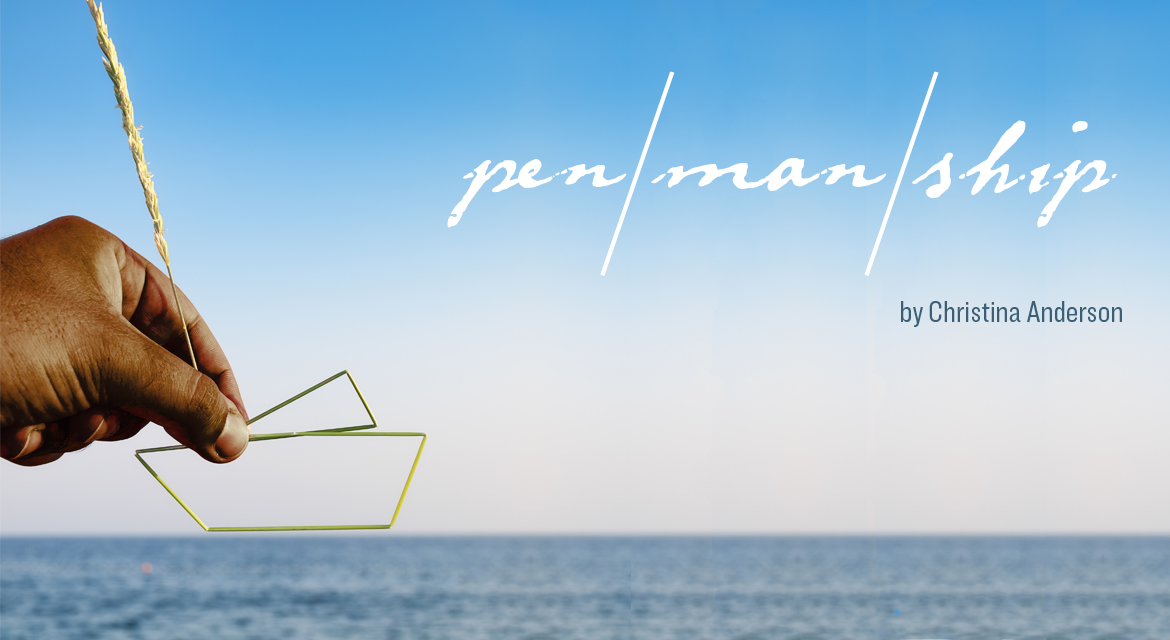 Ship’s Log: 1896. A father boards a ship and leads a mysterious expedition bound for Africa. In tow are his troubled son, a rebellious young woman, and a skeptical crew. On the open sea, an unexpected detour resurrects family secrets and reveals true intentions, fundamentally changing the course of the journey—and their lives.

Christina Anderson creates a telling parable about violence, betrayal, faith, and freedom in this moving maritime epic. Directed by Lucie Tiberghien, Molière in the Park founder. 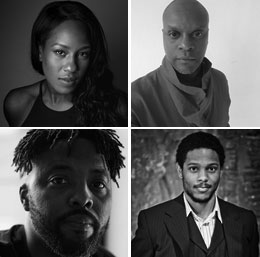 Postell Pringle
Othello: The Remix at the Westside Theater 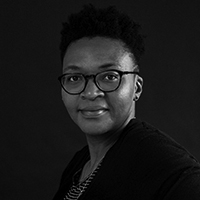 Christina Anderson is a playwright, TV writer, educator, and creative.

A recording of the show will be available on Molière in the Park’s YouTube channel until Monday, January 4.

Produced by Molière in the Park.

Molière in the Park (MIP) is dedicated to offering free, inclusive English language productions of Molière’s masterpieces as well as provocative contemporary plays to Brooklyn’s Prospect Park annually. During the pandemic, they have continued to bring the community together to experience subversive and timeless theater online.

This program is made possible through the major support of Bloomberg Philanthropy, The de Groot Foundation, Samira Wiley, and Elizabeth and Jonathan Weiswasser.