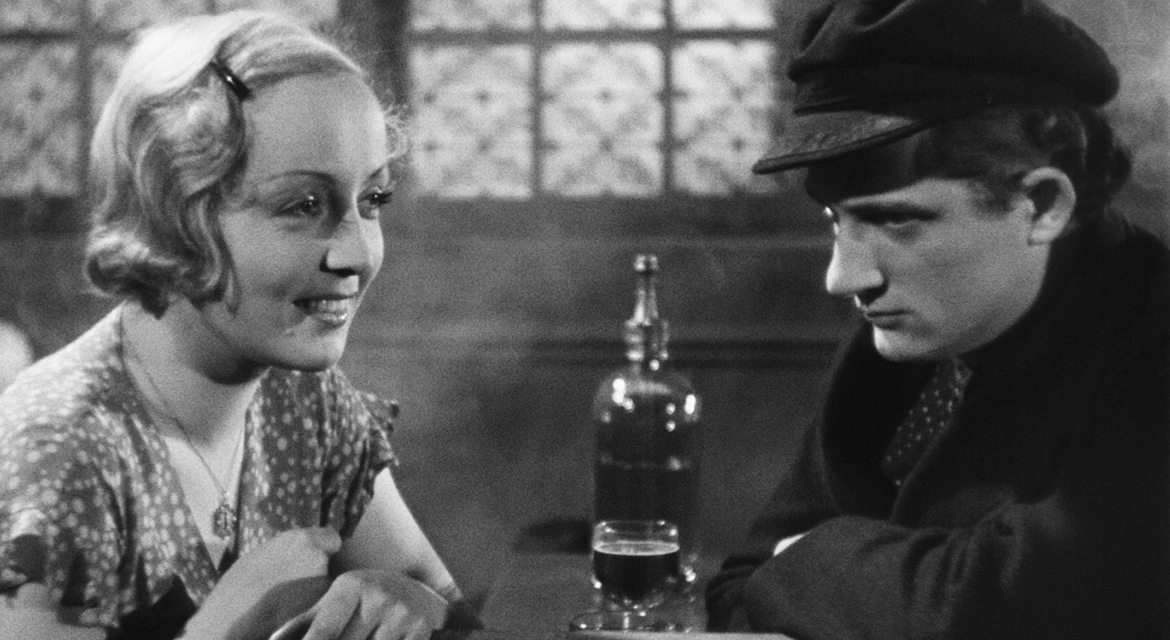 Richard Peña: “Among other things, Paris is a city of waterways, and no film captured the beauty of this under-acknowledged feature more powerfully than Jean Vigo’s final masterpiece, in which a young wife is tempted—almost fatally—by the perceived pleasures of the big city.”

“It’s no exaggeration to call “L’Atalante” one of the greatest films in the history of cinema.” – The New Yorker

“One of the supreme masterpieces of French cinema” – The Chicago Reader