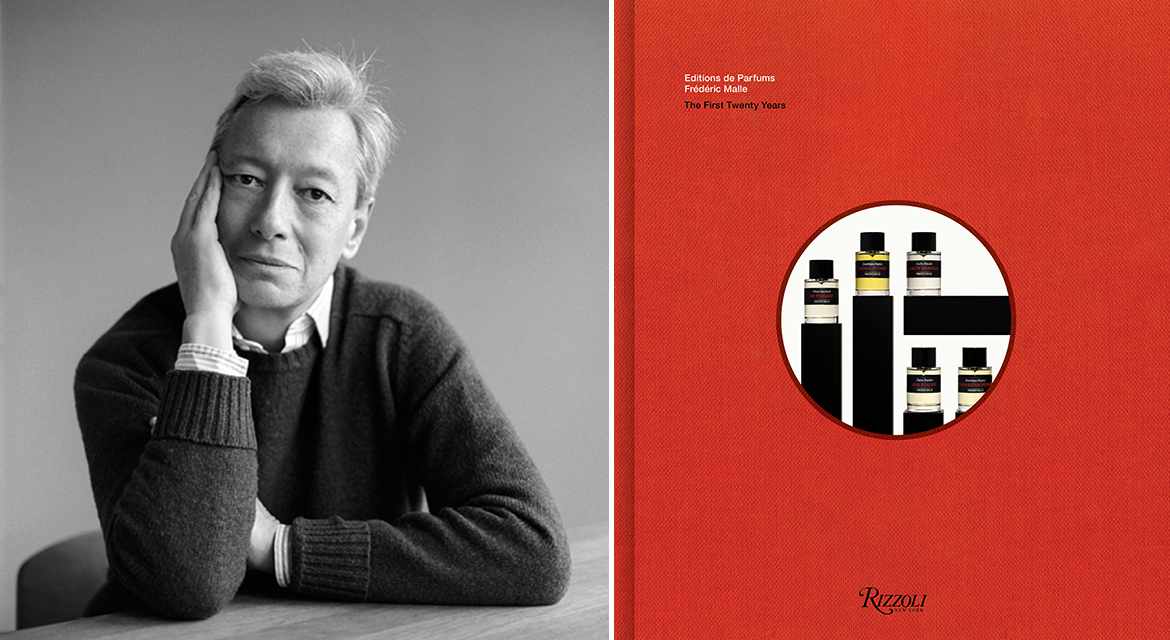 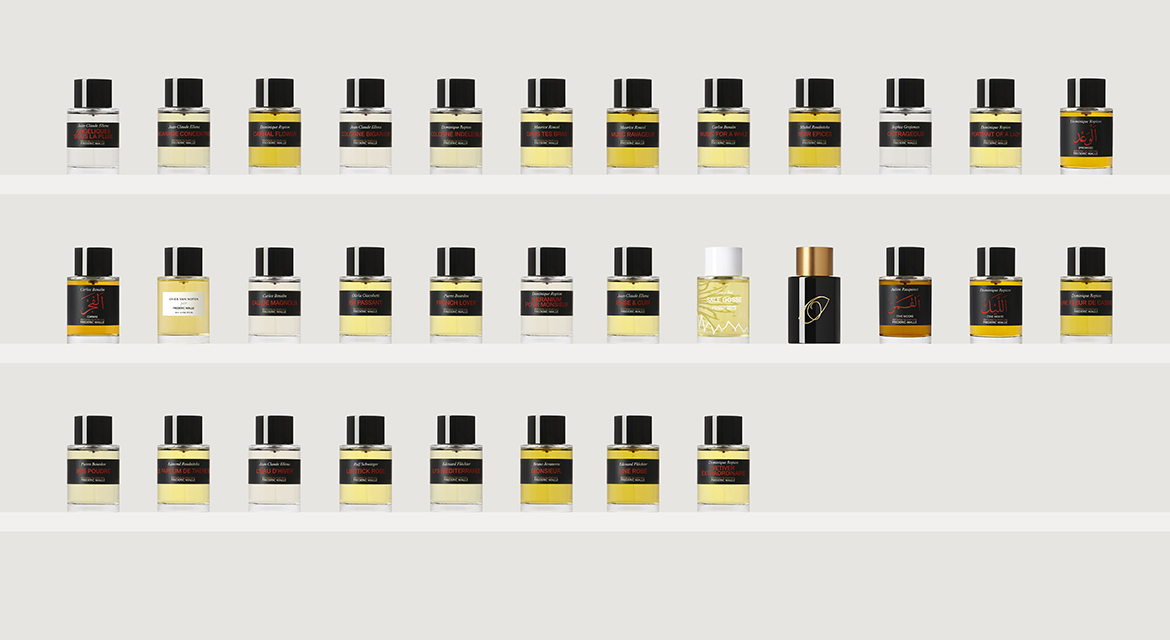 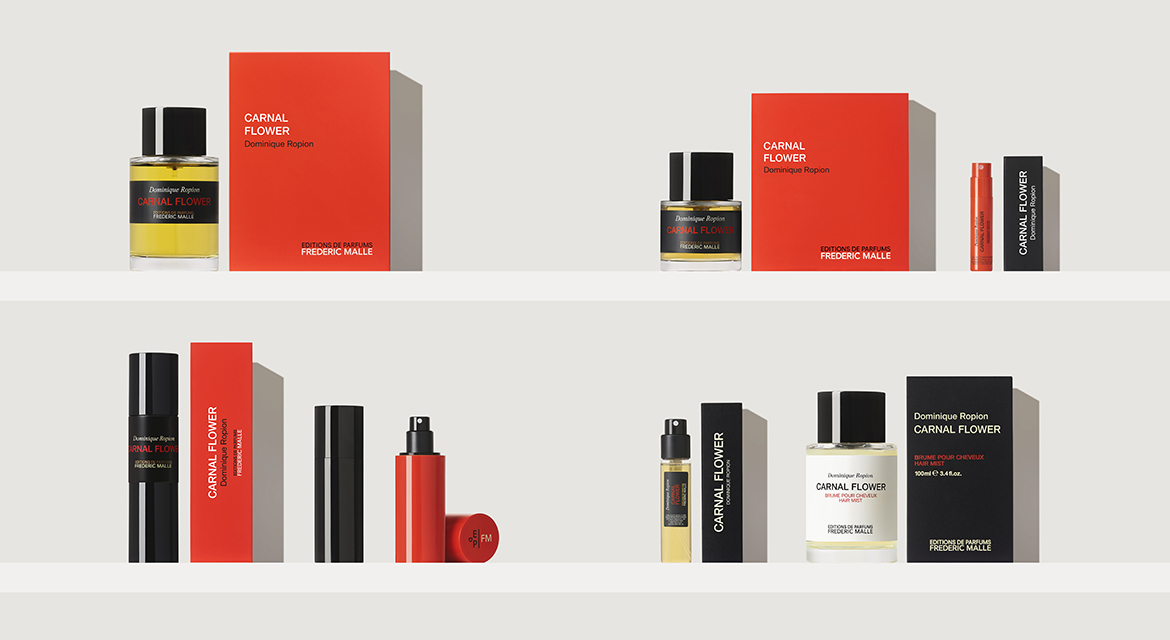 Born into the world of perfume, Frédéric Malle acquired a deep knowledge of scents but also a radical vision of perfumes that led him, in 2000, to establish Éditions de Parfums Frédéric Malle. At a time when the self-service sale of perfumes was on the rise, Malle chose to open a boutique that would provide a luxurious setting for the perfumes he “publishes” with the world’s greatest perfumers.

To mark the 20th anniversary of his brand, Malle released a new book, Éditions de Parfums Frédéric Malle: The First Twenty Years from Rizzoli. In it, he offers an intimate glimpse of the brand’s history as well as stories behind four of his most successful scents in graphic-novel form.

Malle, who received FIAF’s 2015 Art de Vivre award, will talk to journalist Melissa Ceria about his journey to the pinnacle of perfumery, as well as the future of the industry. 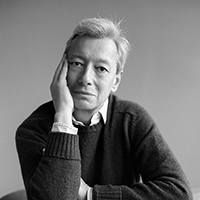 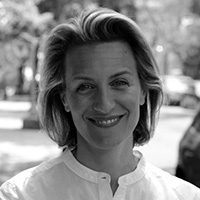 Melissa Ceria is a journalist and the founder of the communications agency Studio Ceria.