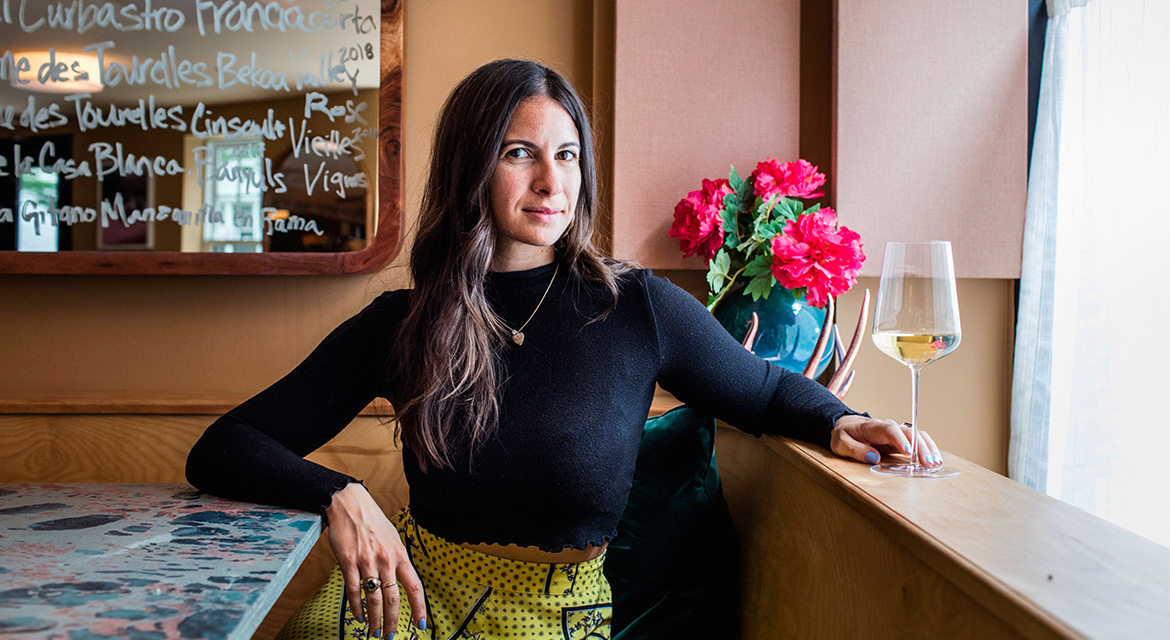 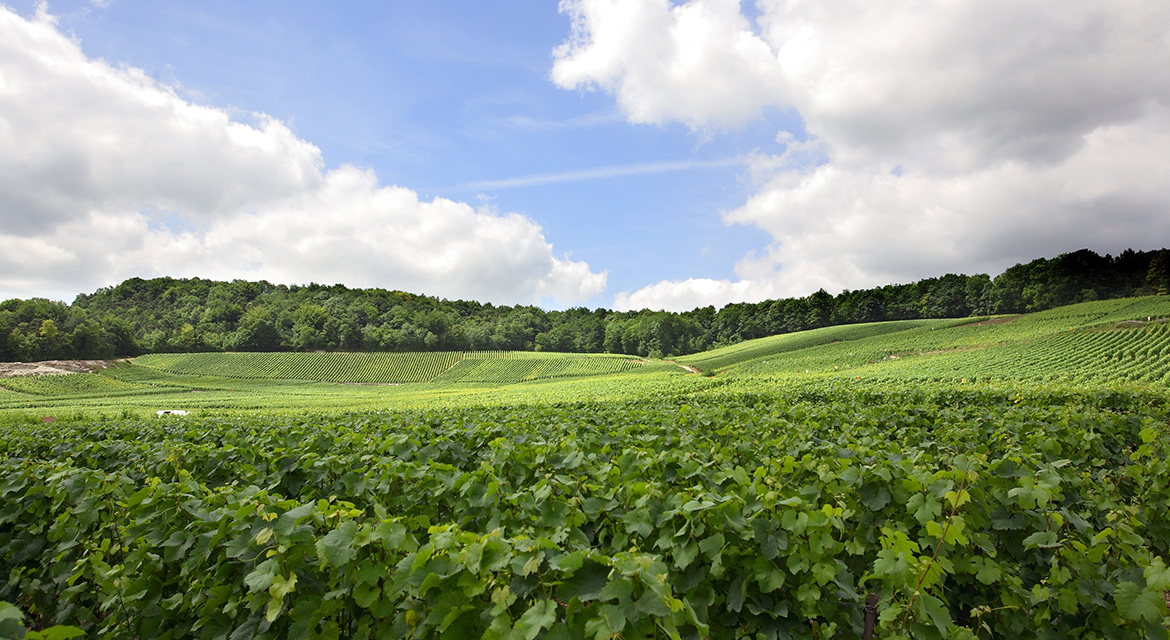 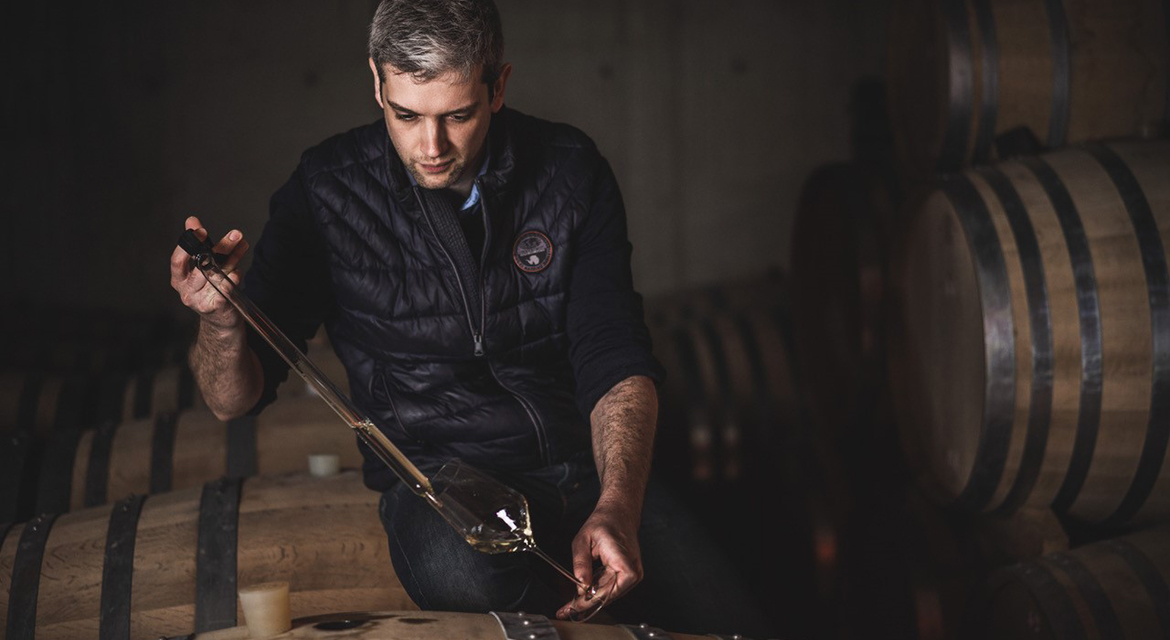 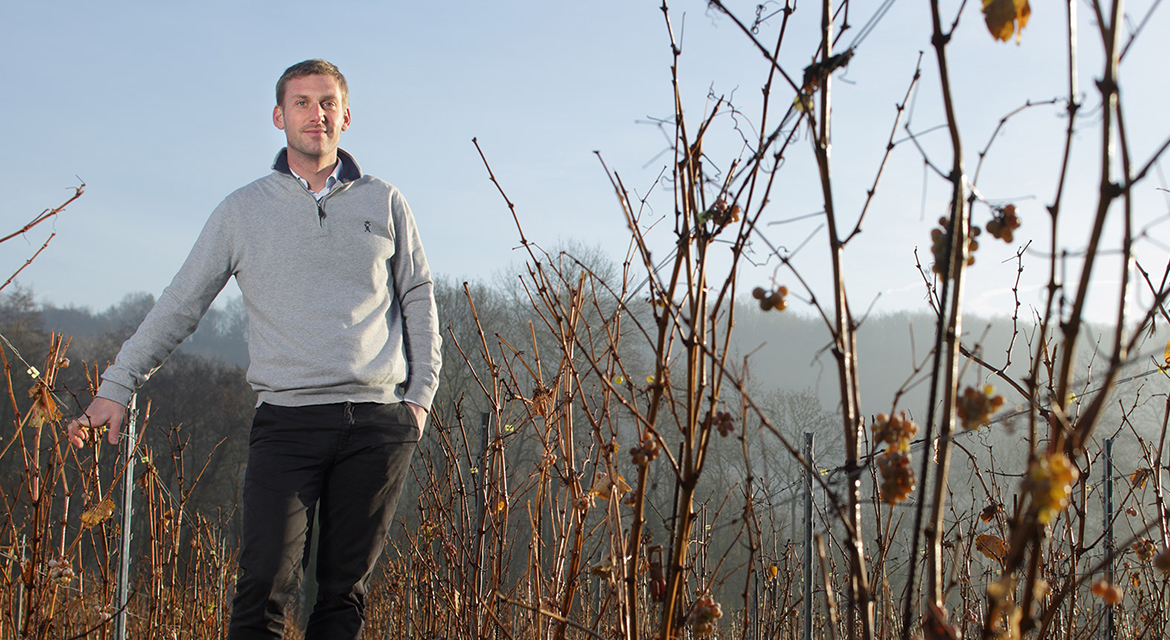 Known for her modern and lively take on bubbly, Arce will trace the evolution of Champagne and its most popular iteration: the Traditional Blended Brut. Over the course of the tasting, Arce will spotlight a new generation of winemakers and producers who are adding their own twists, melding traditional methods with progressive techniques: Aurélien Laherte, a seventh-generation winemaker from Laherte Frères; Quentin Paillard, an eighth-generation winemaker from Pierre Paillard; and Cristian Rimoldi, Export Director at Champagne Delamotte.

Each producer recommended a cheese to pair with their cuvée, showcasing the versatility of Champagne. The cheeses will be presented by Baptiste Elhorry from the French Cheese Board.

Better with Bubbles by Ariel Arce

Read Ariel Arce’s book, a deep dive into the world of Champagne and sparkling wine, with tips, information, and irreverent inspiration that will empower you to pop some bubbly anytime, anywhere. 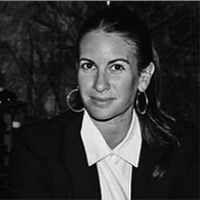 Ariel Arce is a New York–born entrepreneur and wine and Champagne lover. 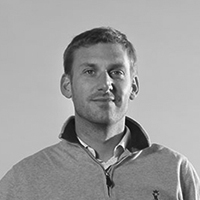 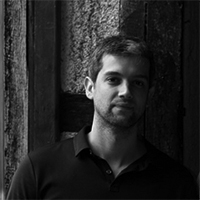 Quentin Paillard is an eighth-generation winemaker from Pierre Paillard born and raised the Grand Cru village of Bouzy in Champagne. 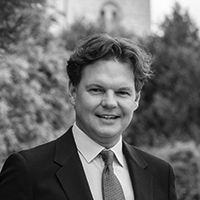 Cristian Rimoldi is the export director of Champagne Delamotte. 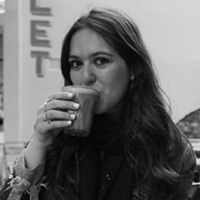 Nina Friend is the associate features editor at Food & Wine. 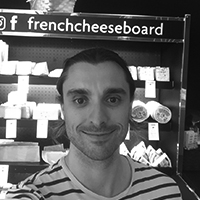 A cheesemonger specialized in French fromages, Baptiste Elhorry is the Retail & Operations Manager at the French Cheese Board.

*FIAF Members should email membership@fiaf.org to request your access code. Allow one business day for a reply.