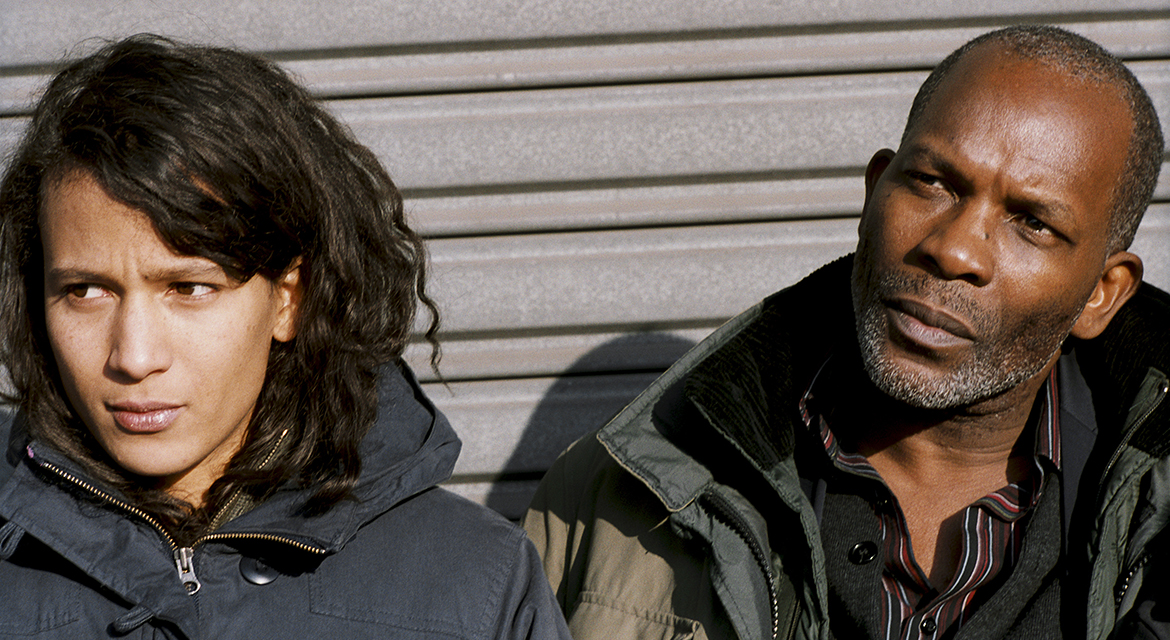 Widely hailed as one of the best films of 2009, Claire Denis’s sublime 35 Shots of Rum captures the moving story of a father and daughter whose close-knit, tender relationship is disrupted by a handsome young suitor. Sumptuously filmed and featuring an evocative score by Tindersticks, it casts a lovely spell unlike any other movie.

“A warm, embracing work, with a flowing lyricism and a delicate poignancy.” – LA Times

“Dazzling and affecting. Don’t miss this one.” – Washington Post