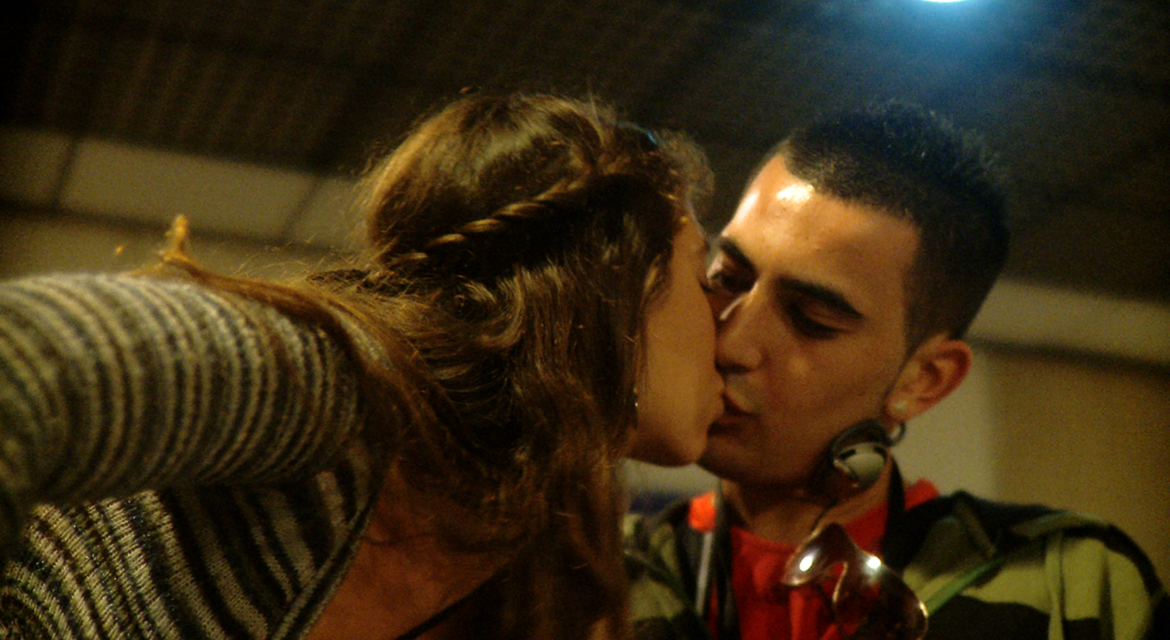 A female teacher begins an ambiguous relationship with a student, an agnostic teenager is “called” by God, a photographer offers herself to a stranger: do we choose to love, do we choose to be loved?

Richard Peña: “Haitian-born Djinn Carrénard provides a rich if at times unsettling portrait of a group of late teens/twentysomethings navigating the ever-changing shoals of class, religion and identity. Said to have been made for €150, the film has raw, improvisatory style that perfectly captures the maelstrom of emotions displayed by its remarkable young actors.”

“Following in the footsteps of cineastes like Kechiche (The Secret of the Grain) and Rabah Ameur-Zaimeche (Dernier Maquis), the 30-year-old, Haitian-born Carrenard offers up yet another example of how the newest nouvelle vague in French cinema isn’t necessarily being hatched in the stuffy cafes of the Latin Quarter, but out of the melting pots of Northeast Paris and the banlieue.” – The Hollywood Reporter