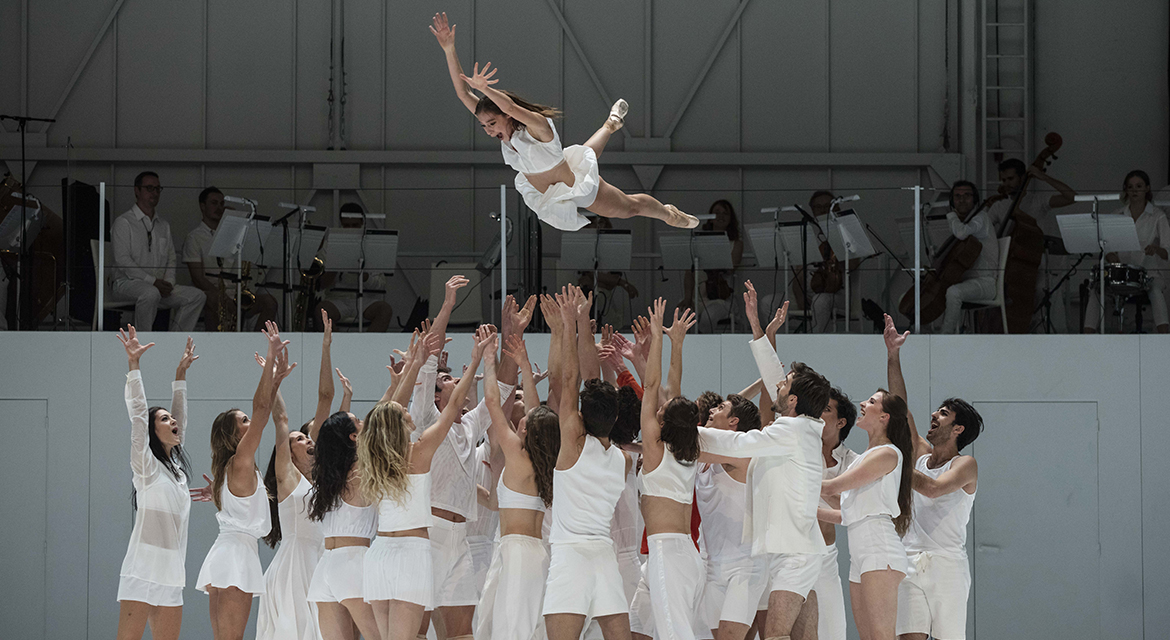 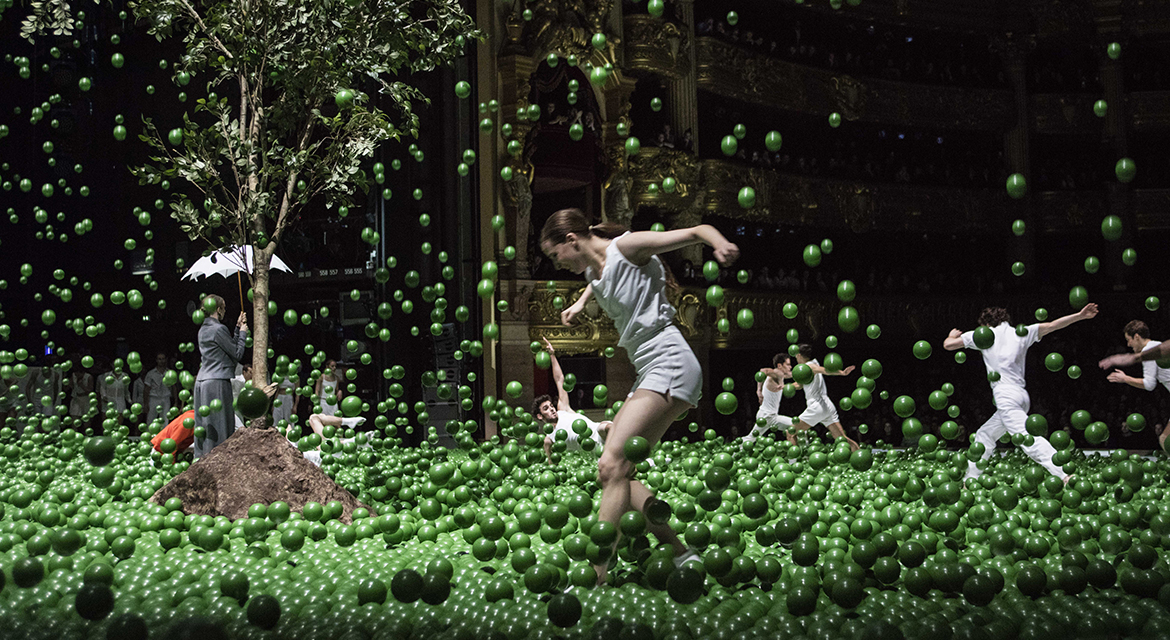 Swedish choreographer Alexander Ekman, for his first commission from the The Paris Opera & Ballet, created the aptly titled Play.

Set to Mikael Karlsson‘s original score, this joyful exploration of movement turns the Paris Opera stage into a giant playground where dancers emulate loping deer, dive into a pool of 40,000 green balls, and push the boundaries of the form. Brimming with humor as well as depth, Play reacquaints us with our inner child in a profound examination of the human spirit.

FIAF, in collaboration with the American Friends of the Paris Opera & Ballet, brings you exclusive access to watch the performance from Monday, March 8 to Sunday, March 14, and takes you behind the scenes with the creative team on Thursday, March 11 at 12:30pm ET.

On March 11, Alexander Ekman, a sparkling personality on the contemporary dance scene, and his long time acolyte, Swedish composer Mikael Karlsson will discuss their creative process behind the conception and realization of Play, as well as their long-standing collaboration. In conversation with New York Times theater critic Laura Cappelle, they will also consider specific challenges of this production—their first joint project presented at Palais Garnier—and look forward to future projects. 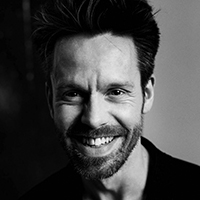 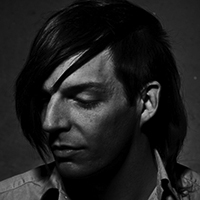 Mikael Karlsson is a Swedish composer based in New York City. 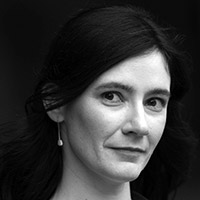 Laura Cappelle is an arts writer and sociologist who lives in France.

Co-produced by The Paris Opera & Ballet, Bel Air Média, and SVT
With the participation of France Télévisions
With the support of the CNC

Ticket includes both the virtual HD screening and the live talk.