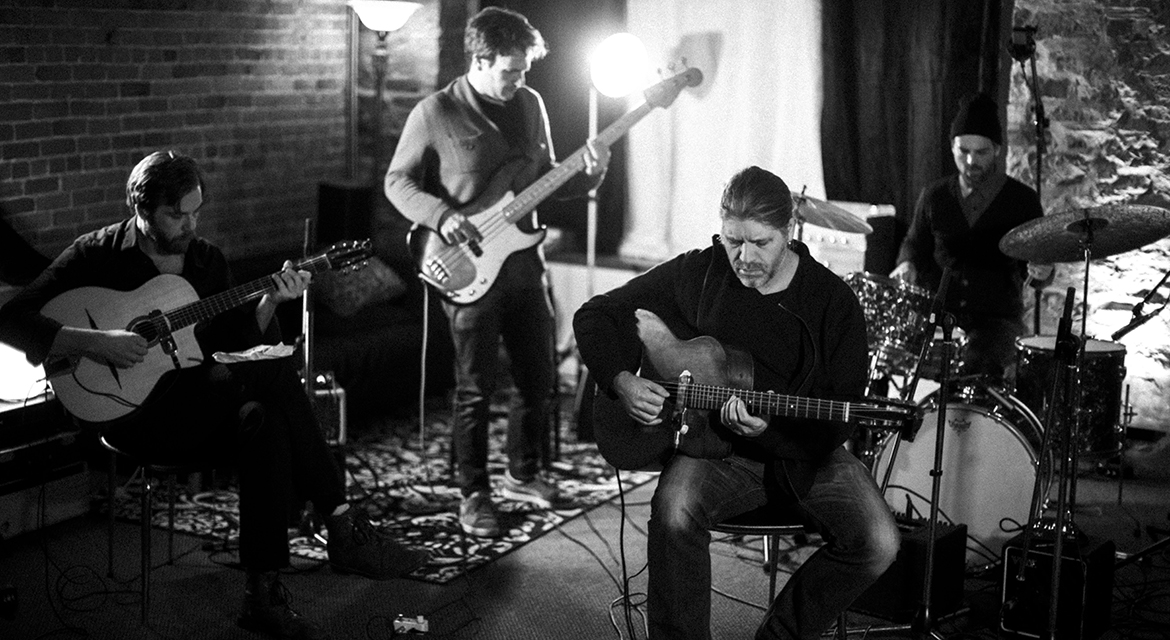 Award-winning French guitarist Stephane Wrembel and his world-class band—Thor Jensen on guitar, Ari Folman-Cohen on bass, and Nick Anderson on drums—live stream a night of original compositions from the FIAF stage. 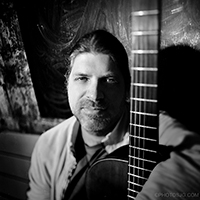 Tickets sold by The Gigs.

*FIAF Member tickets must be purchased by Tuesday, March 16

Presented by The Gigs in partnership with FIAF