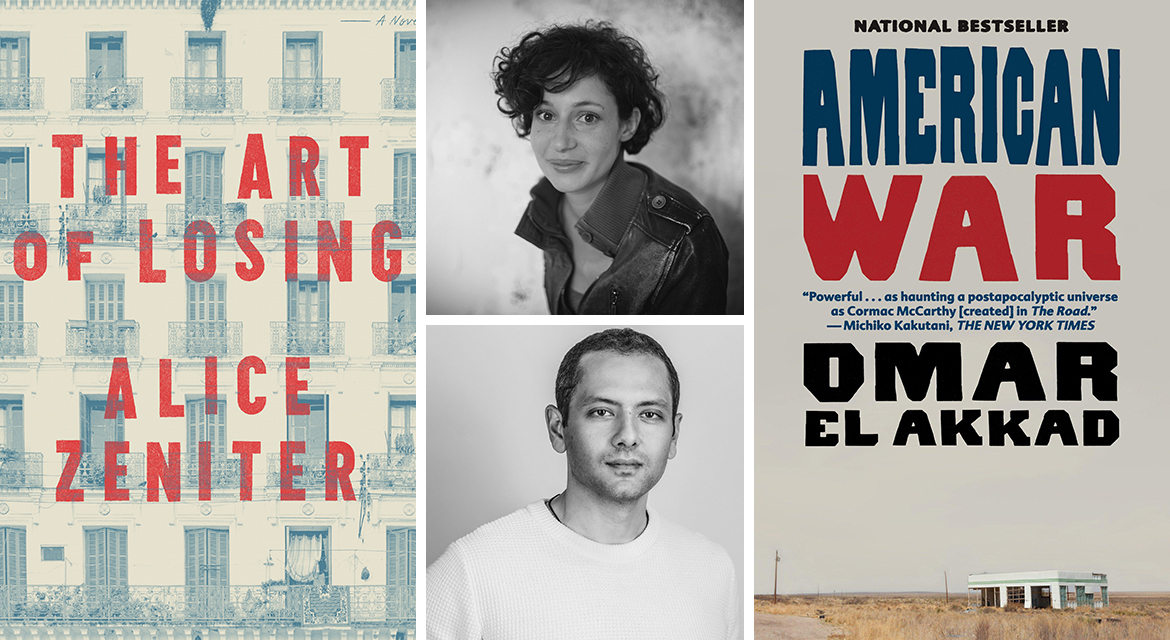 Meet Alice Zeniter and Omar El Akkad, two bestselling novelists who have used their work to explore ignored chapters in history, give voice to the disenfranchised, and challenge national myths.

In her bestselling book The Art of Losing, just released in an English translation by Frank Wynne, Alice Zeniter brings to light the inescapable legacies of French colonialism through the tale of a French-Algerian woman reckoning with her family’s secret past.

Together, Zeniter and El Akkad will discuss their creative process and share their intentions behind their work: helping us discover another way to look at the world and our own history. The conversation will be moderated by Anderson Tepper. 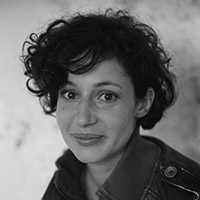 Alice Zeniter is a French novelist, translator, scriptwriter, and director. 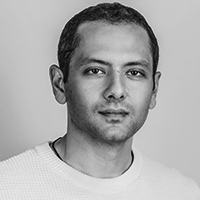 Omar El Akkad is an author and journalist. 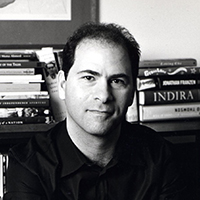 Anderson Tepper is a writer, a managing editor, a book reviewer and the host and curator of many literary events.