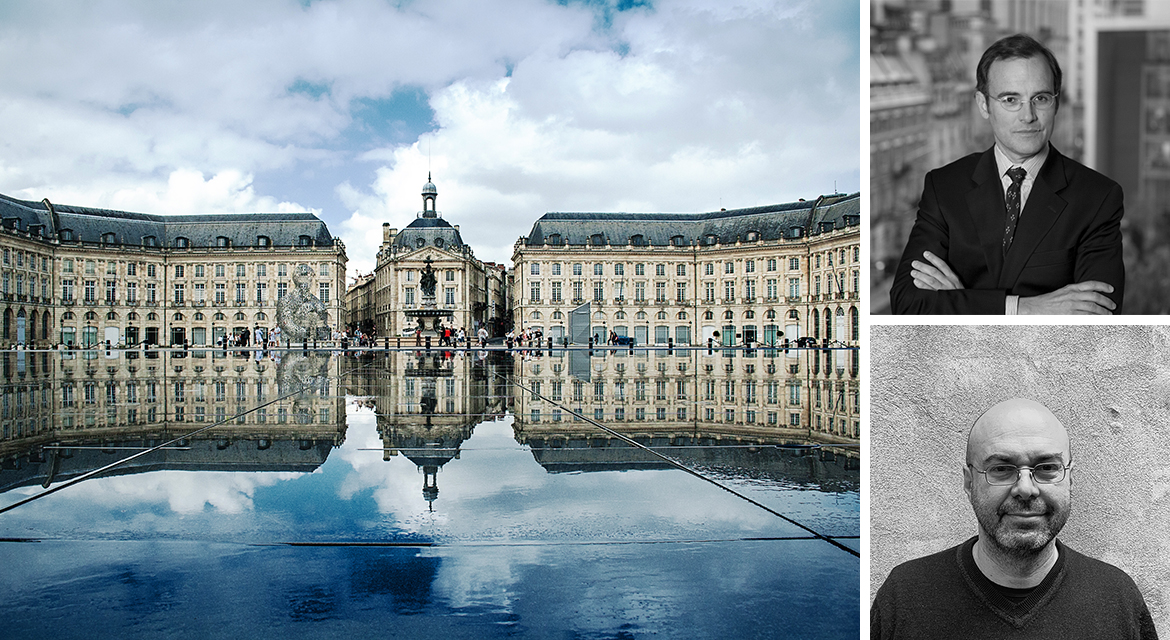 Barry Bergdoll, Meyer Schapiro Professor of Art History and Archaeology at Columbia University, and Fabrizio Gallanti, director of arc en rêve centre d’architecture in Bordeaux, will explore the idea of “city” through this tour of Bordeaux’s past and present.

For centuries, Bordeaux has been a city where architecture and urban planning have reinvented how citizens live together. A UNESCO World Heritage site, its majestic neoclassical buildings, airy squares, marvelous garden make Bordeaux one of the most famous European cities for its architecture.

More recently this legacy can be seen in the reclamation and redevelopment of industrial neighborhoods along the Garonne River bank. While Rem Koolhaas’s OMA firm is collaborating on a state-of-the-art transportation and urban housing masterplan, the city is more and more addressing issues of climate change and spatial equality. 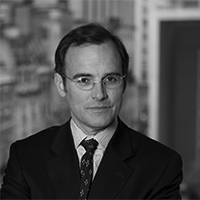 Barry Bergdoll is the Meyer Schapiro Professor of Art History at Columbia University and the former Chief Curator in the Department of Architecture and Design at the Museum of Modern Art. 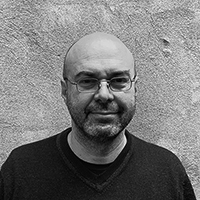 Fabrizio Gallanti is the director of arc en rêve centre d’architecture, in Bordeaux.