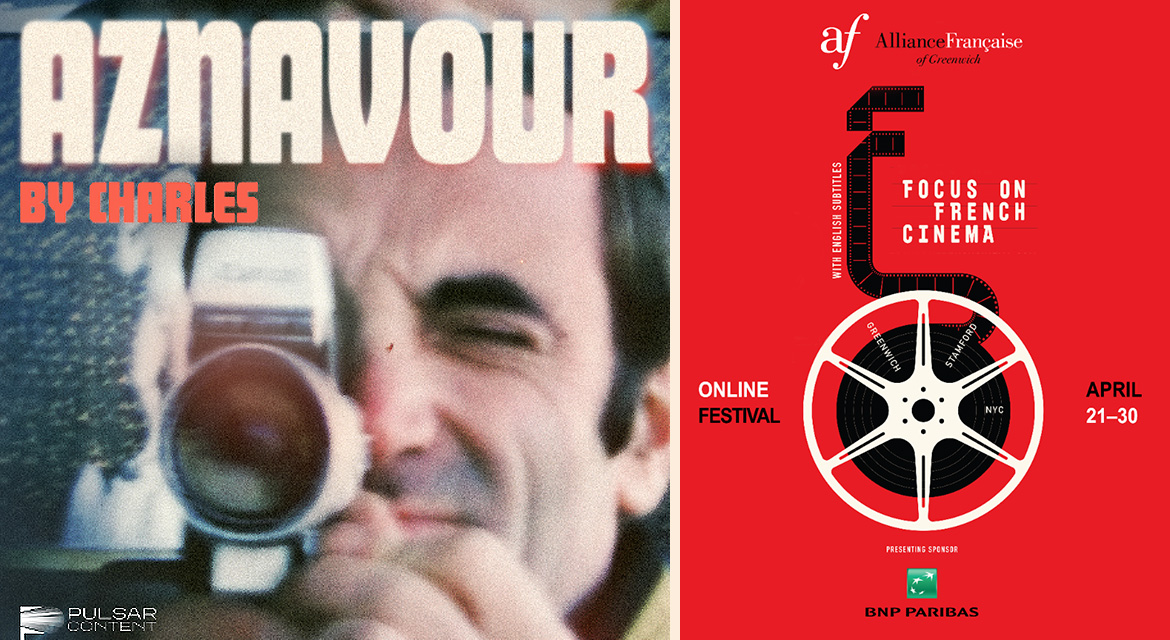 Focus on French Cinema, the acclaimed film festival presented by the Alliance Française of Greenwich, returns April 21–30, 2021 for an entirely online edition.

FIAF will co-present a special virtual screening of the Festival’s closing night film Aznavour by Charles on Friday, April 30 at 7pm ET. The film will be available until Sat, May 1 at 7pm ET.

In 1948, Edith Piaf offered Charles Aznavour a Paillard-Bolex camera, the first of many that would remain with him for the rest of his life. Through this never-before-seen archival footage, we observe the world through the eyes of the celebrated French-Armenian troubadour.

Though his voice is known around the globe, Aznavour’s eye was equally gifted. Until 1982, he would shoot hours and hours of material which would become the corpus of his film diary. A few months before his death in 2018, Aznavour entrusted this trove to his friend, director Marc di Domenico. The result is an intimate and touching portrait spanning nearly 40 years.

Mischa Aznavour will speak about his father’s life and enduring legacy in a special video which will be made available along with the film. 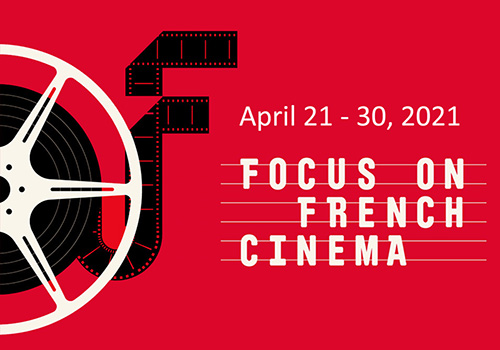 About Focus on French Cinema Festival

Focus on French Cinema, presented by the Alliance Française of Greenwich, is an independent film festival showcasing a diverse selection of the best and the latest contemporary French-language films from around the world.

FIAF Members should email membership@fiaf.org for their discount code.

FIAF Members should email membership@fiaf.org for the discount code.

To stream the film, create an account on the Focus on French Cinema website with your email address. Once you press play, you will have 30 hours to watch the film.

Co-presented with the Alliance Française of Greenwich’s Focus on French Cinema Festival.
This special screening is made possible with the generous support of BNP Paribas.