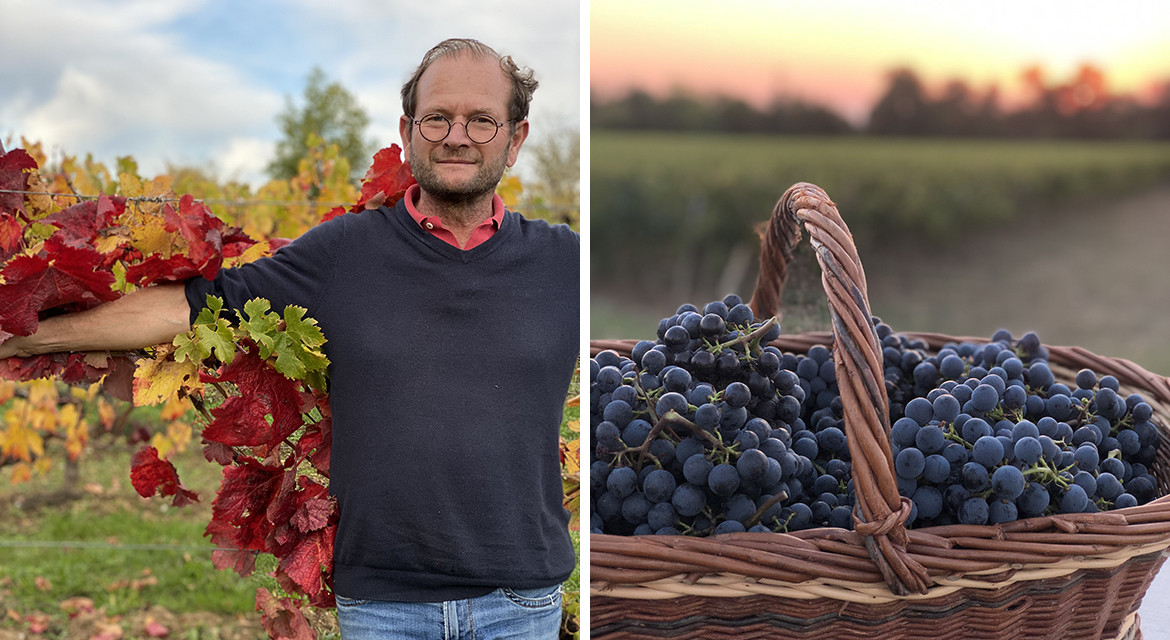 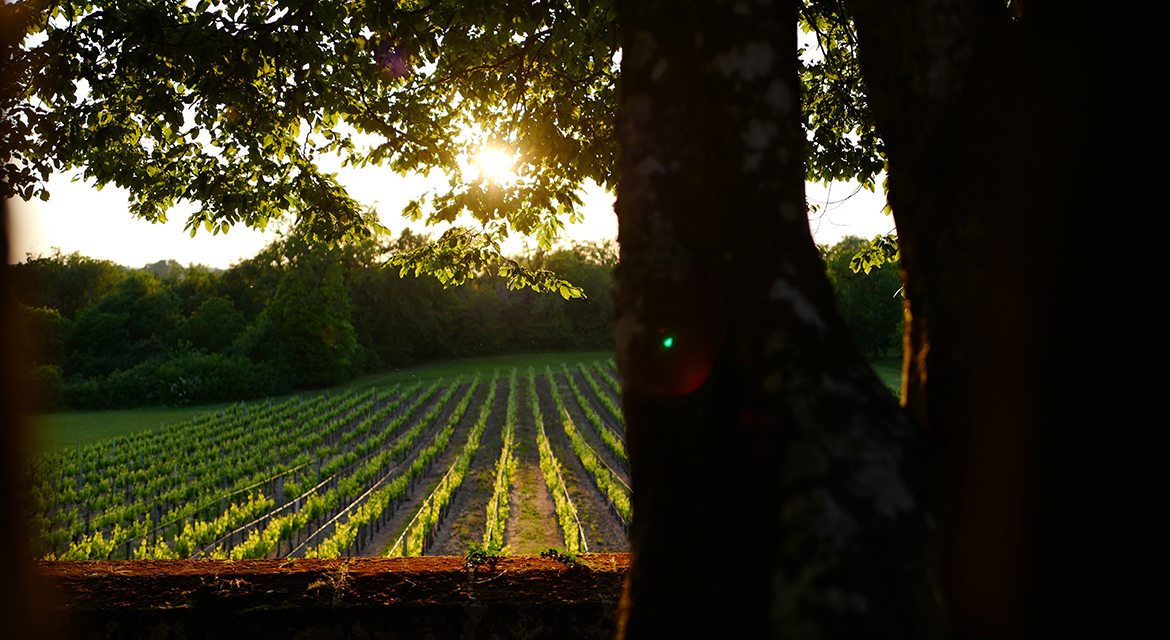 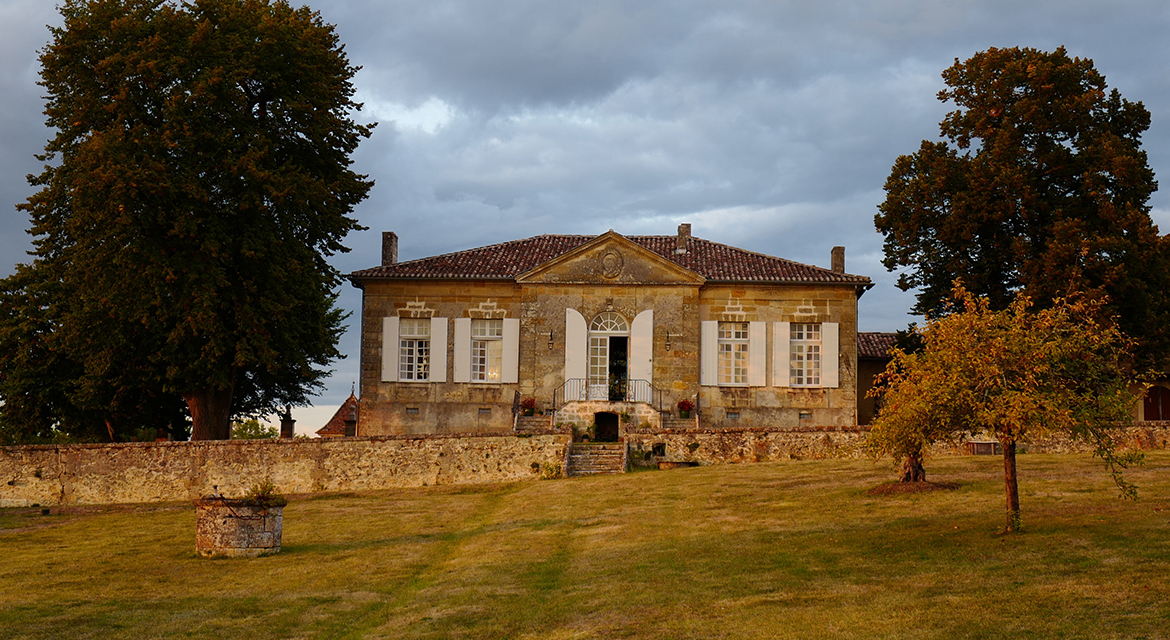 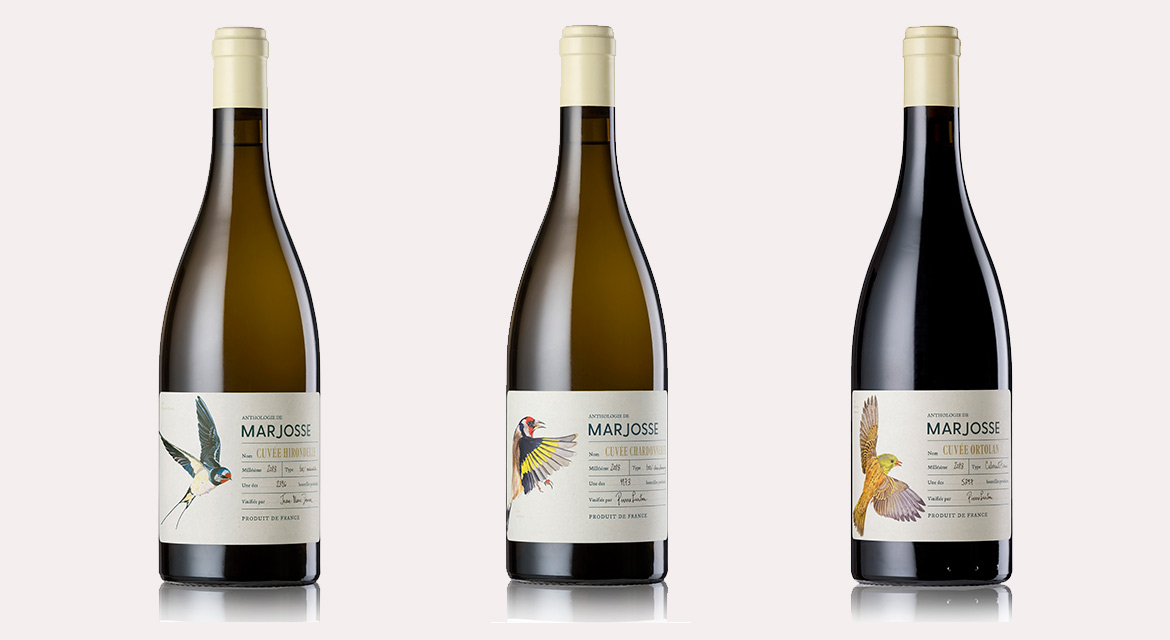 A member of one of Bordeaux’s legendary winemaking families, Pierre Lurton shares his extensive knowledge of the region and leads a tasting of a selection of cuvées from Château Marjosse’s Anthology Collection. Susan Kostrzewa, Editor-in-Chief of Wine Enthusiast, will moderate the masterclass.

Lurton has owned and cultivated Château Marjosse since 1991. The Anthology wines, started in 2017 with then newly hired winemaker Jean-Marc Domme, are micro-vinifications of small-batch cuvées made from grapes on the property’s most notable parcels. Each cuvée in the collection embodies its owner’s poetic spirit and is named for one of the birds that inhabits the property.

All attendees will be entered into a drawing to win a selection of best cheeses from Lactalis. A winner will be selected via a random drawing at the end of the event. 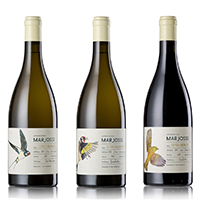 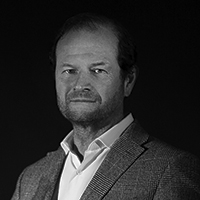 Pierre Lurton is the owner of Château Marjosse. 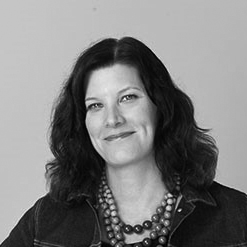 Susan Kostrzewa is the Editor-in-Chief of Wine Enthusiast.