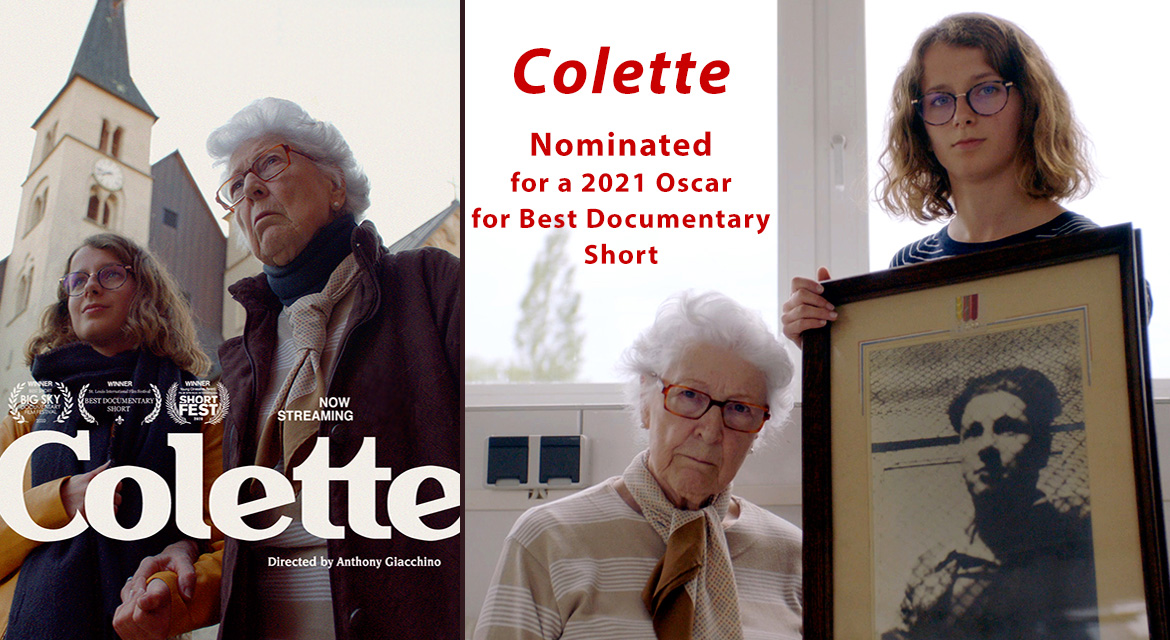 Join us for a special screening of the Academy Award–nominated documentary short “Colette,” followed by a conversation with director Anthony Giacchino, producer Alice Doyard, and the film’s subjects Colette Marin-Catherine and Lucie Fouble, moderated by Philippe Sands.

As a young girl, Colette Marin-Catherine fought the Nazis as a member of the French Resistance. Since 1945, she has refused to set foot in Germany. That changes when a young history student named Lucie Fouble enters her life. Lucie encourages her to revisit her past and travels with her to the concentration camp where the Nazis killed Colette’s brother.

Through this journey, Colette makes the ultimate discovery. That some wounds can only be healed if we find the courage to face our darkest and most haunting memories.

Watch the film and enjoy a behind-the-scenes conversation and virtual drinks with the film’s team.

“An exceptional documentary and an essential statement about the courage needed to resist evil.”
— Fergal Keane, Senior Foreign Correspondent, BBC

“I’ve never seen anything quite like it. The bond between these two different, very strong, intelligent women renders this film staggeringly powerful whilst remaining simplicity itself.”
— Emma Thompson, Actress 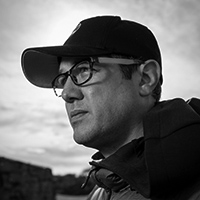 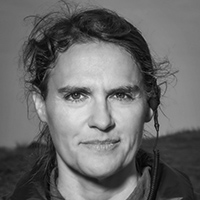 Alice Doyard, producer of Colette, is an award-winning French producer and director. 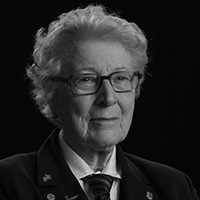 Colette Marin-Catherine is one of the stars of Colette. 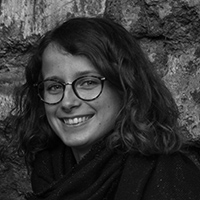 Lucie Fouble is one of the stars of Colette. 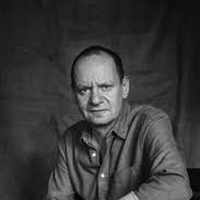 Philippe Sands is a British and French lawyer at Matrix Chambers, and Professor of Laws and Director of the Centre on International Courts and Tribunals at University College London.