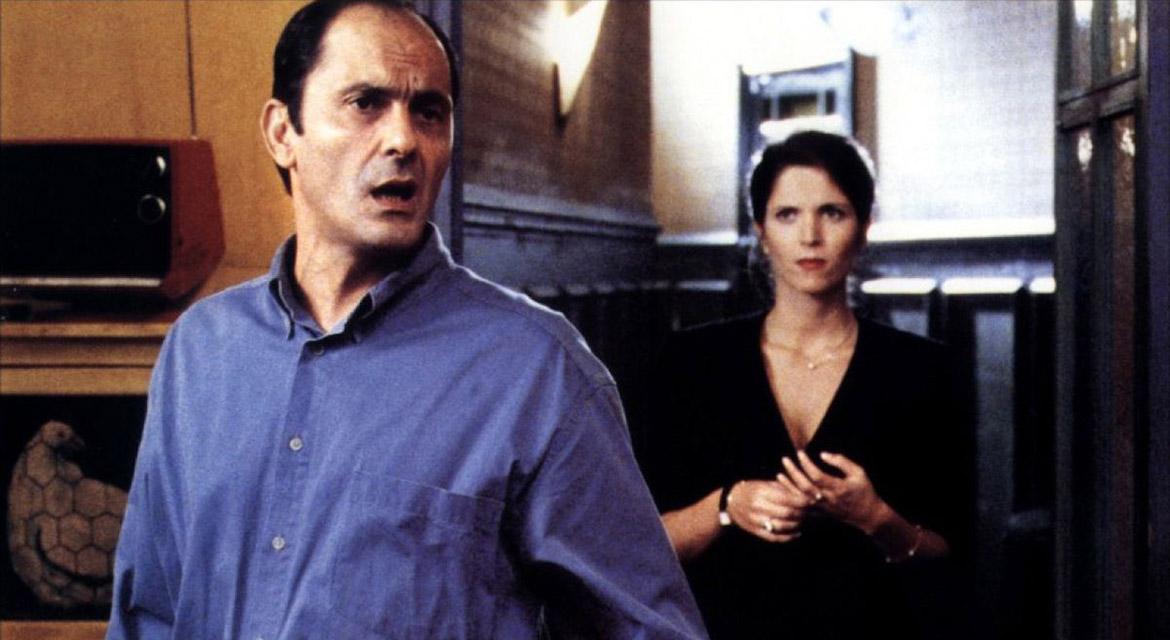 This film adaptation of Jean-Pierre Bacri and Agnès Jaoui’s Molière-winning play centers around Jacques and Martine who have planned a special dinner party reuniting a group of friends from 10 years earlier. But the evening goes off the rails quickly: the guests of honor are two hours late, the smoked haddock is too salty, George is an impenitent misanthrope, not to mention the endless poker game that gets underway at the end of the meal.