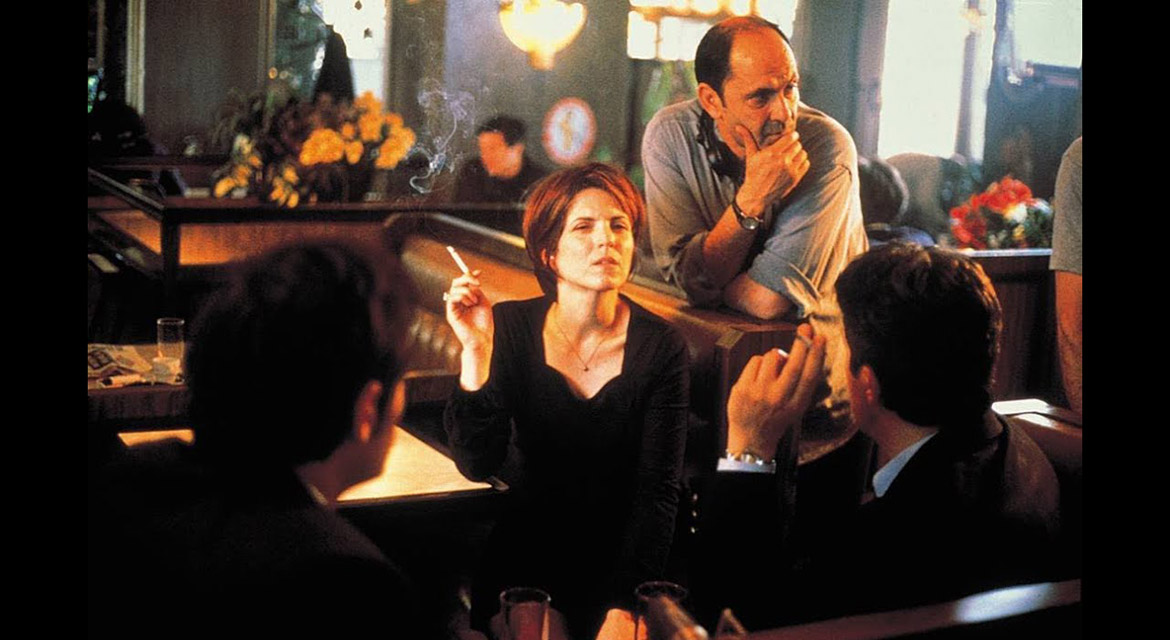 Winner of four César Awards including best screenplay for Jean-Pierre Bacri and Agnès Jaoui, this comedy of manners follows a business executive who meets an actress who’s the friend of a barmaid who meets a bodyguard who works with a chauffeur who drives an interior decorator who’s the wife of the business executive who would like to be friends with the artists, and so on. There’s no accounting for people’s tastes.

Nominated for an Oscar for Best Foreign Film, The Taste of Others examines our preconceived notions and the difficulty of breaking them.