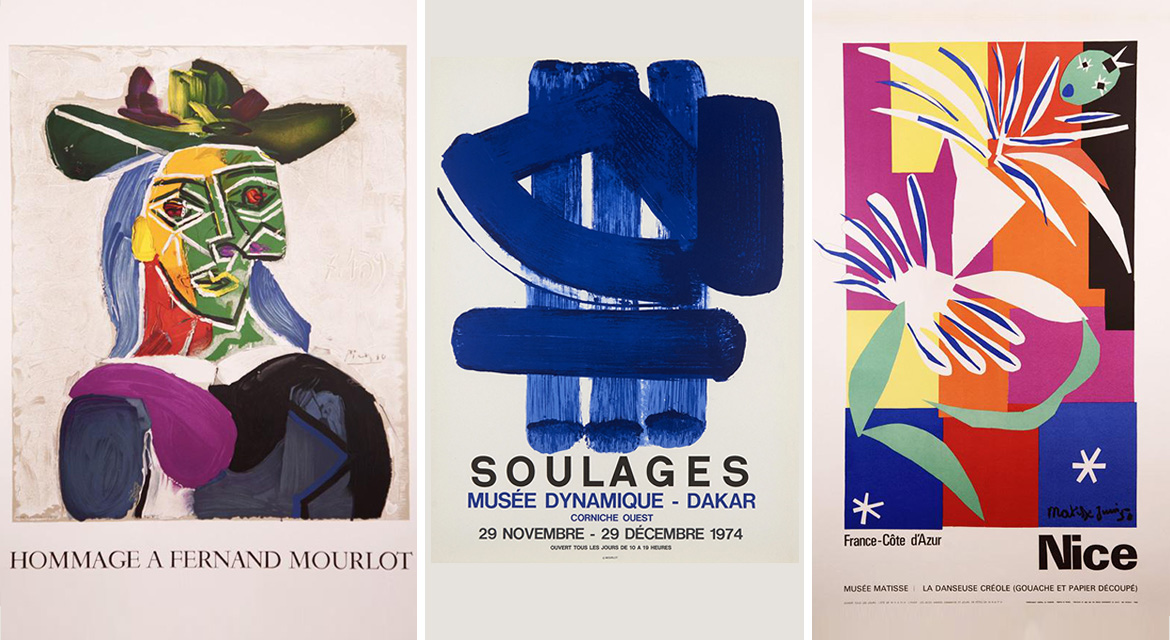 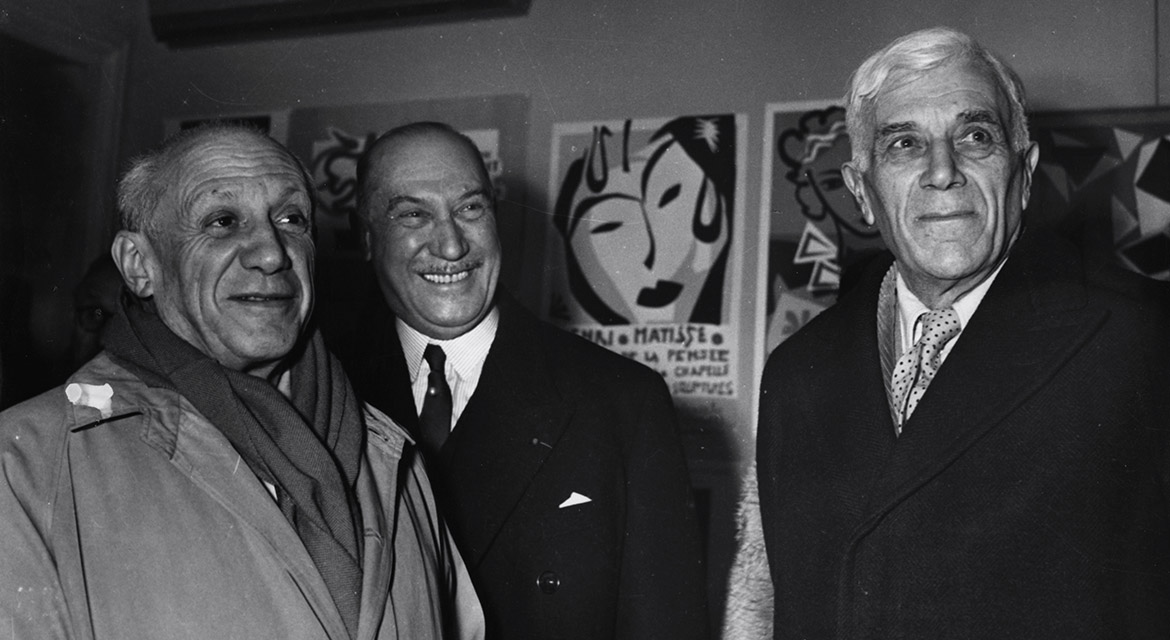 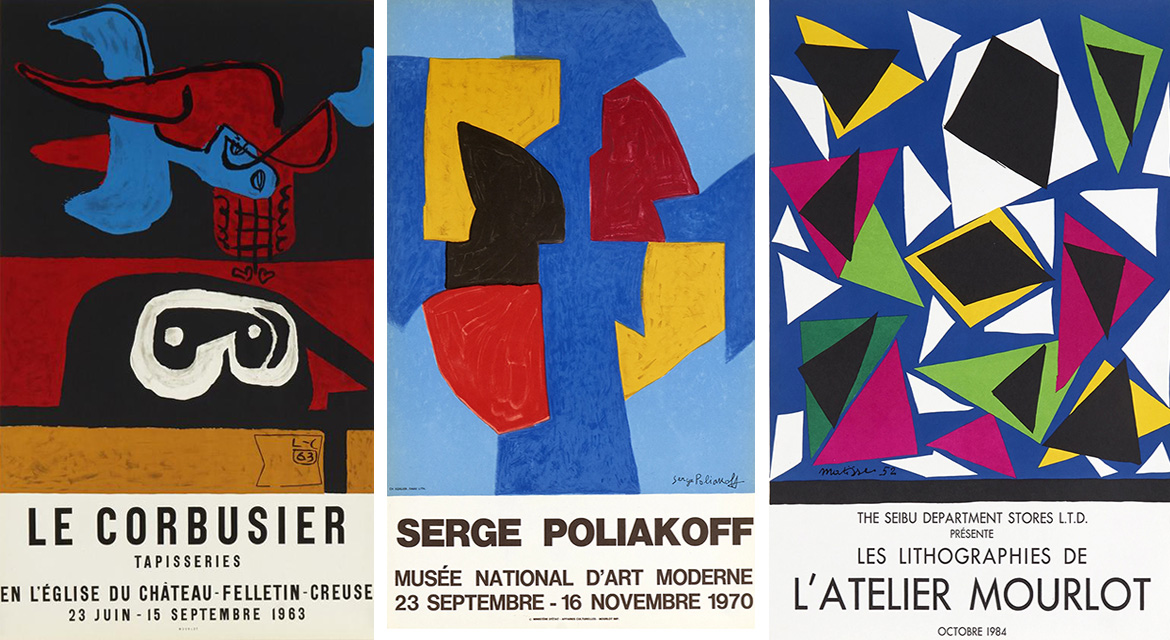 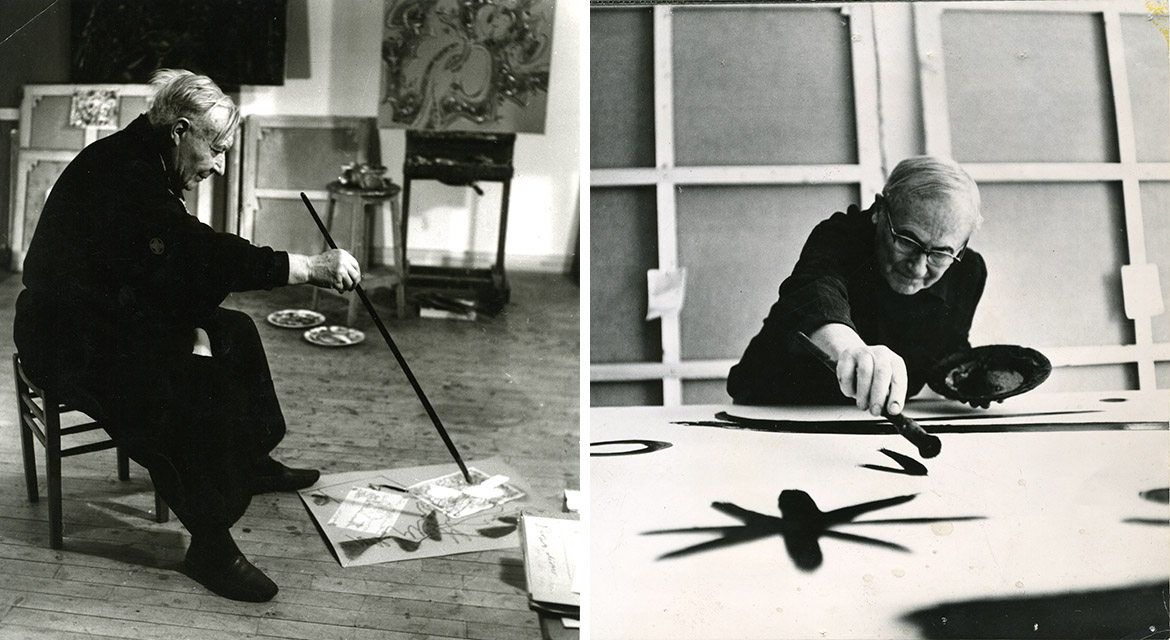 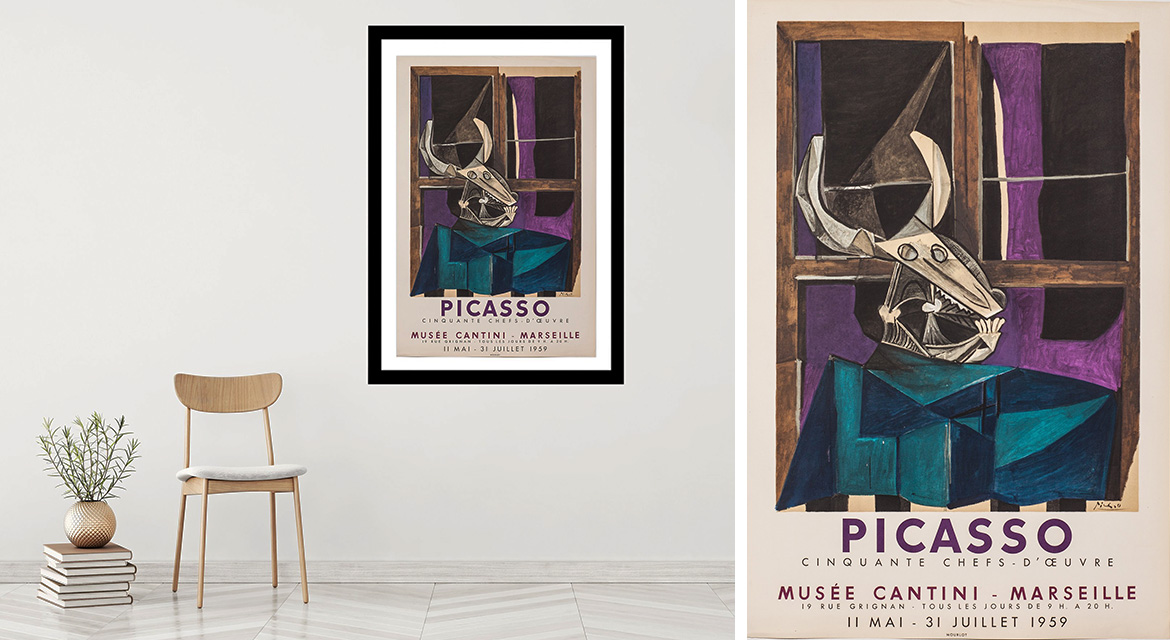 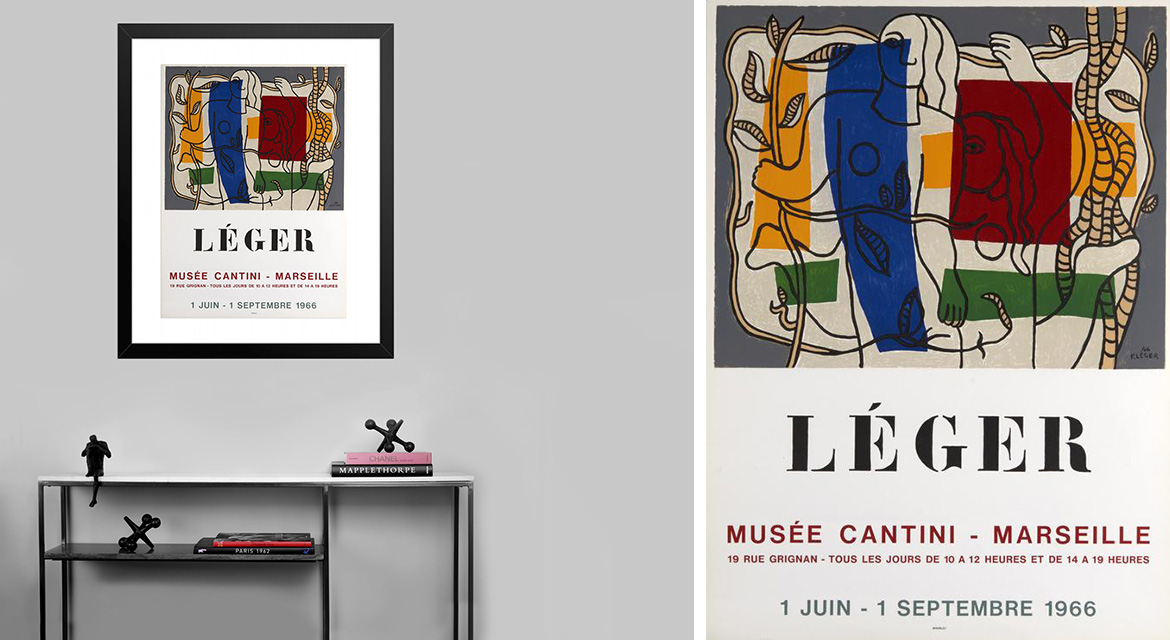 Eric Mourlot, the owner of Galerie Mourlot and Mourlot Editions, in a conversation with Pepe Karmel, Professor of Art History at NYU, will discuss the fascinating French Galerie Mourlot’s history as well as its groundbreaking collaborations with some of the most influential artists of the 20th century.

Having taken over the family print shop in 1920 Fernand Mourlot, Eric’s grandfather, fostered a resurgence of lithography, revealing it as a new avenue for expression and a new realm of possibilities for the likes of Pablo Picasso, Henri Matisse, Marc Chagall, Joan Miró, Georges Braque, Fernand Léger, and Alberto Giacometti, among others. This legacy was continued by his son Jacques Mourlot, Eric’s father, who expanded the Galerie to New York, collaborating with artists such as Claes Oldenburg, Roy Lichtenstein, Ellsworth Kelly, and Lee Krasner.

Since opening Galerie Mourlot in New York in 2005, Eric Mourlot has continued his family’s legacy, providing a platform on which artists create history.

This talk kicks off an exclusive 20% off sale of Mourlot Editions lithographic posters to benefit FIAF. See details below. 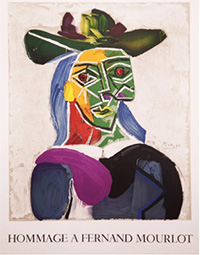 Add to your art collection and support FIAF at the same time!

The famed Galerie Mourlot is offering an exclusive 20% discount on more that 100 lithographic posters created by some of the greatest modern and contemporary artists including Pablo Picasso, Henri Matisse, Fernand Léger, Joan Miró, Georges Braque, Marc Chagall, David Hockney, Le Corbusier, and Yves Klein, among others.

A portion of the proceeds will go to support FIAF’s cultural and educational programs. 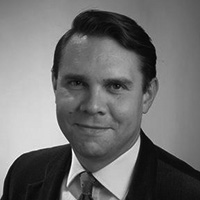 Eric Mourlot is the owner of Galerie Mourlot and Mourlot Editions. 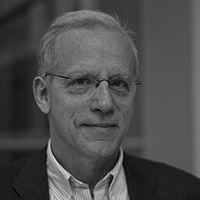