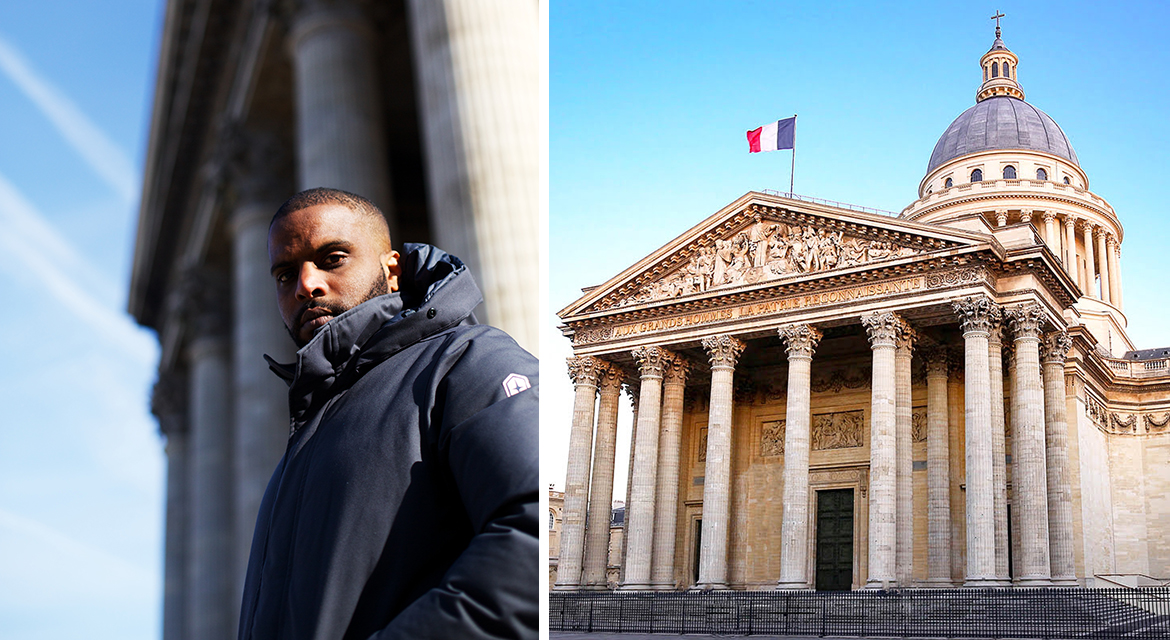 The Left Bank, Paris’s engine of artistic innovation and political debate, has also been central to the Black experience in the City of Light. Kévi Donat of Le Paris Noir leads a tour exploring Black History across two centuries within a few blocks of this influential neighborhood.

We will start in the colonial period, where we will examine the history of the renowned Dumas family followed by a visit to the Memorial of the Abolition of Slavery in Luxembourg Gardens. Behind the Garden, we’ll find Café Tournon in Saint-Germain, where novelist Richard Wright discussed literature, art, and politics with fellow African-American intellectuals who found a new freedom in Post-WWII Paris. Our final stop will be in front of the prestigious university, la Sorbonne, with the rise of “la Négritude,” a Pan-African literary and political movement born in Paris. 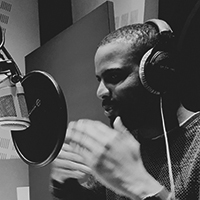 Born and raised in Martinique, Kévi Donat is behind Le Paris Noir, a series of guided tours through the City of Light with a focus on Black culture.