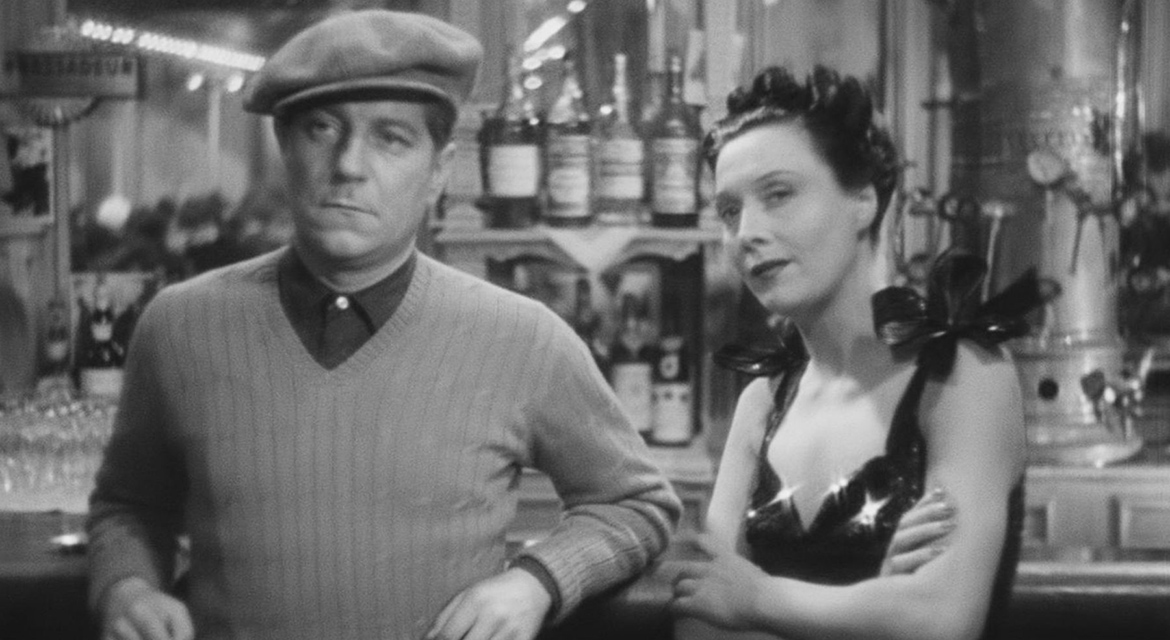 One of the great works of 1930s poetic realist cinema, Le jour se lève was Marcel Carné’s fourth collaboration with screenwriter and poet Jacques Prévert. In this compelling story of obsessive sexuality and murder, the working-class François (Jean Gabin) resorts to killing in order to free the woman he loves from the controlling influence of another man. This new restoration, released in 2014, offers audiences Carné’s complete version, including censored footage removed by the Vichy government during the World War II occupation of France. — Criterion

“‘Le Jour Se Leve’ is an exploration of the question of who we love and why and how we love them that is surprisingly fresh and involving.” — The Los Angeles Times