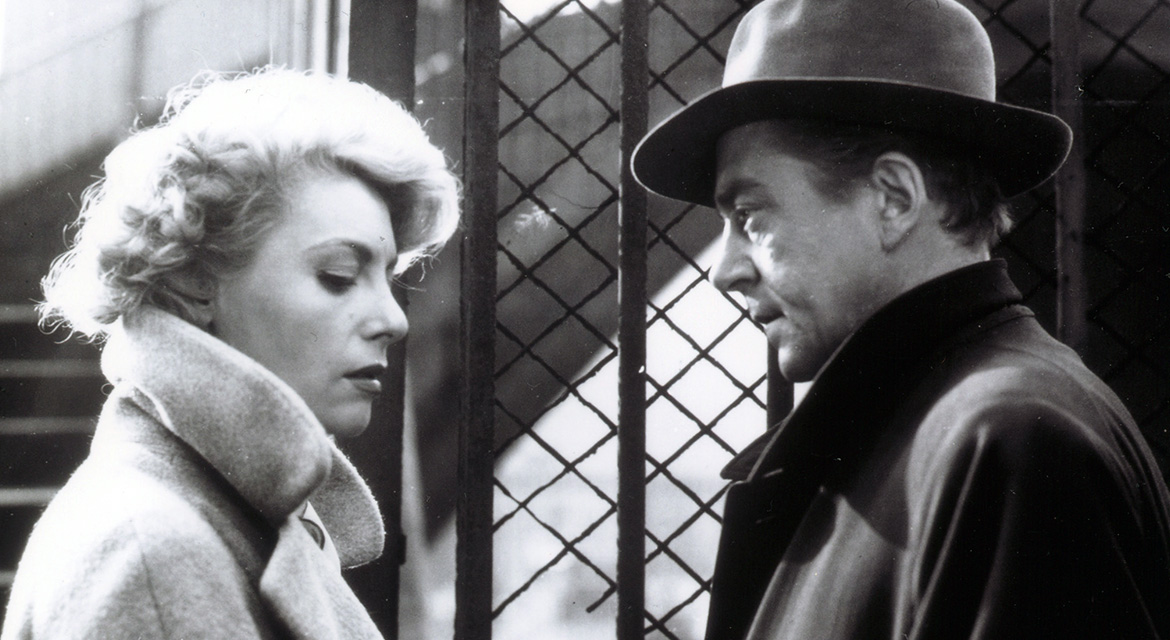 Winner of Best Director Award at the 1955 Cannes Film Festival

After making such American noir classics as Brute Force and The Naked City, the blacklisted director Jules Dassin went to Paris and embarked on his masterpiece: a twisting, turning tale of four ex-cons who hatch one last glorious robbery in the City of Light.

Rififi is the ultimate heist movie, a mélange of suspense, brutality, and dark humor that was an international hit, earned Dassin the best director prize at the Cannes Film Festival, and has proven wildly influential on the decades of heist thrillers that have come in its wake. — Criterion

“One of the greatest crime movies ever made.” — The Guardian

“This is perhaps the keenest crime film that ever came from France, including Pepe le Moko and some of the best of Louis Jouvet and Jean Gabin.” — The New York Times

“One of the great crime thrillers, the benchmark all succeeding heist films have been measured against, it’s no musty museum piece but a driving, compelling piece of work, redolent of the air of human frailty and fatalistic doom.” — The Los Angeles Times