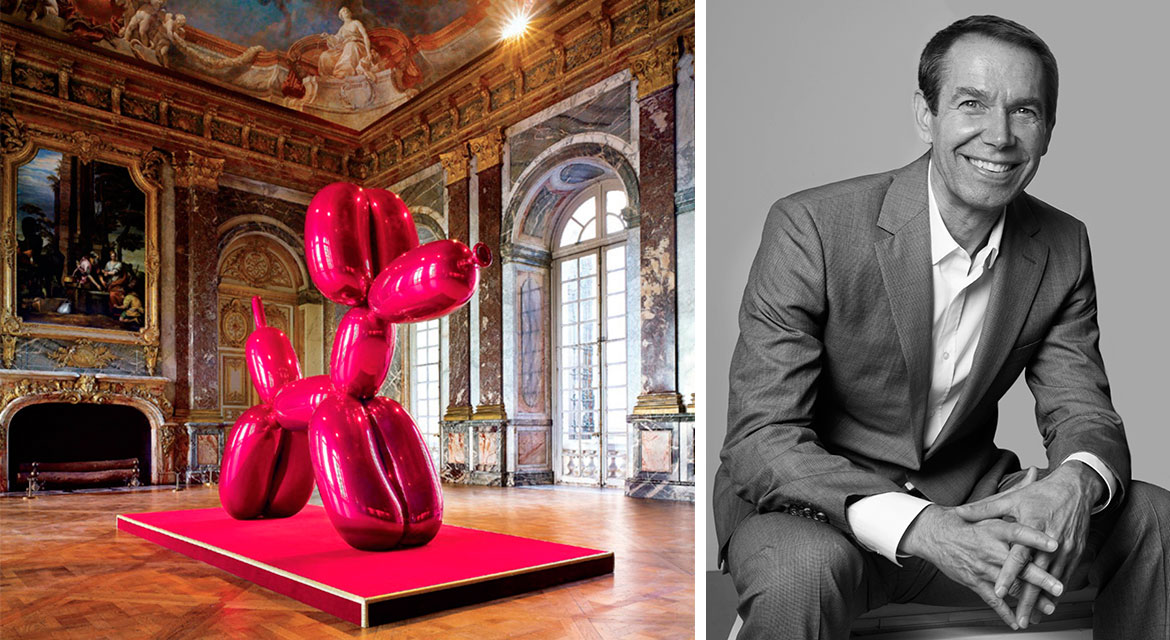 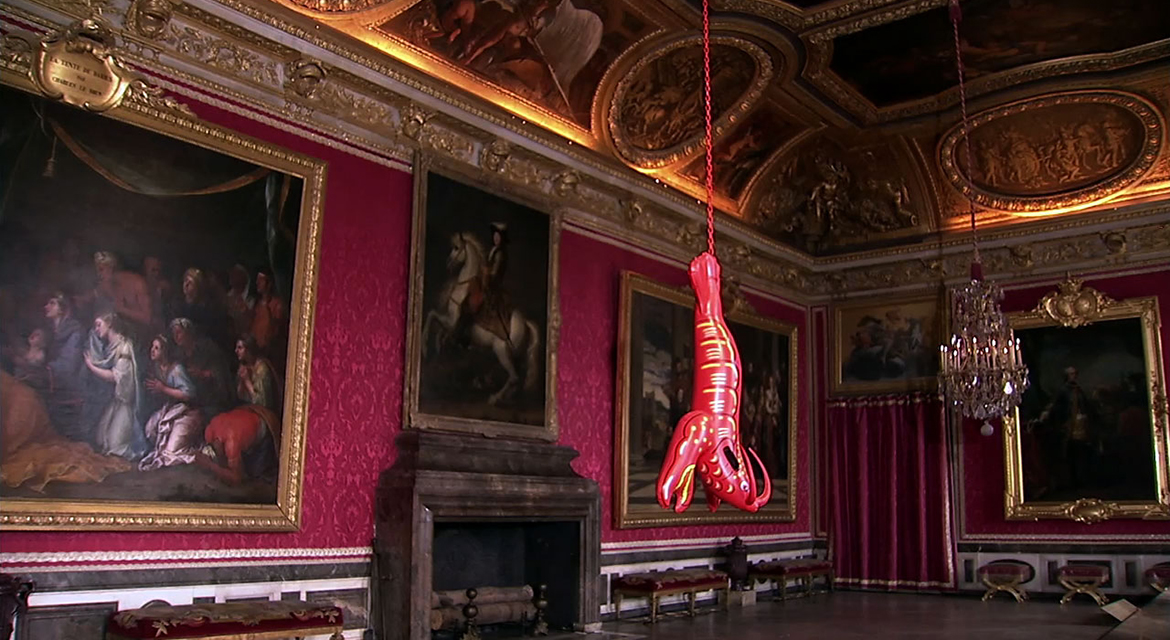 One of the most important, influential, and popular artists of the post-war era, Jeff Koons has built a special relationship with France over his career. In 2008, he was invited to exhibit his works at the Château de Versailles, becoming the first contemporary artist, and the only American one, to be presented in the palace. After the 2015 terror attacks in Paris, Koons offered a sculpture of tulips to the city as a memorial to the victims.

In a special conversation with art historian Joachim Pissarro, Koons will look back at his longstanding connection to France, focusing on his extraordinary exhibition in Versailles and providing insight into his creative process.

Lavishly illustrated with archival images and beautiful photography, Versailles: From Louis XIV to Jeff Koons by Assouline recounts the most important milestones of the glittering Château de Versailles, including exhibitions by some of today’s great artists, beginning with Jeff Koons in 2008. 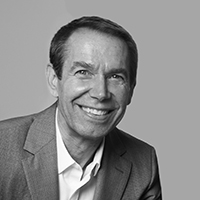 Jeff Koons is one of the most important, influential, and popular artists of the post-war era. 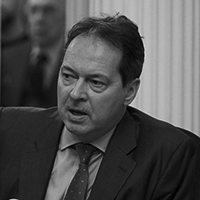 Joachim Pissarro is an art historian, theoretician, educator, and director of the Hunter College Galleries.