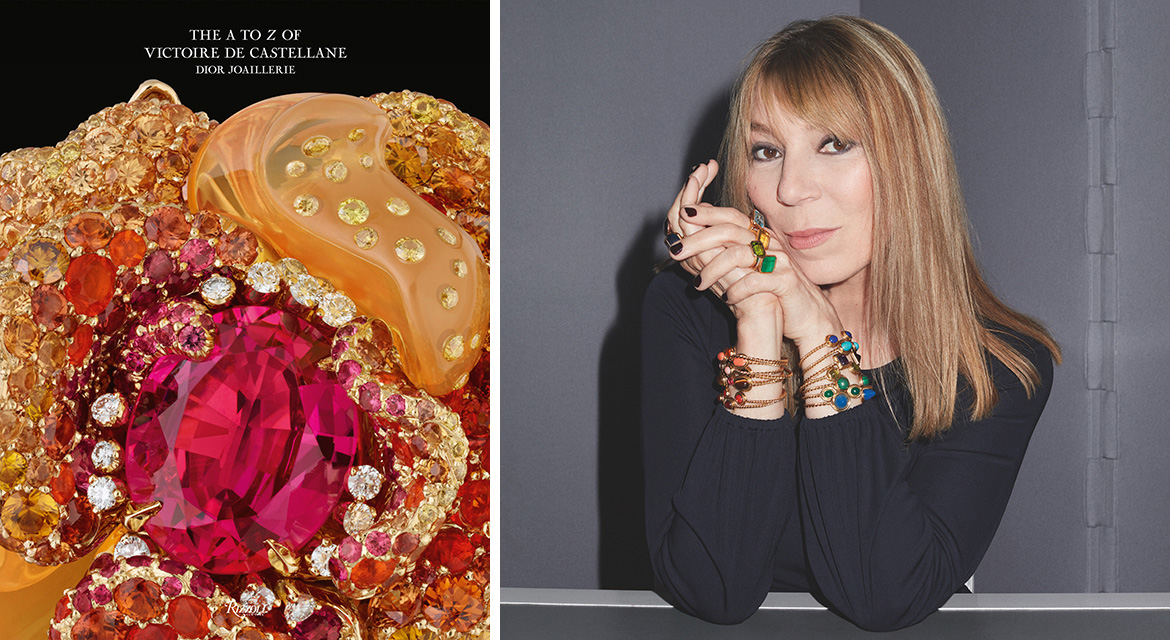 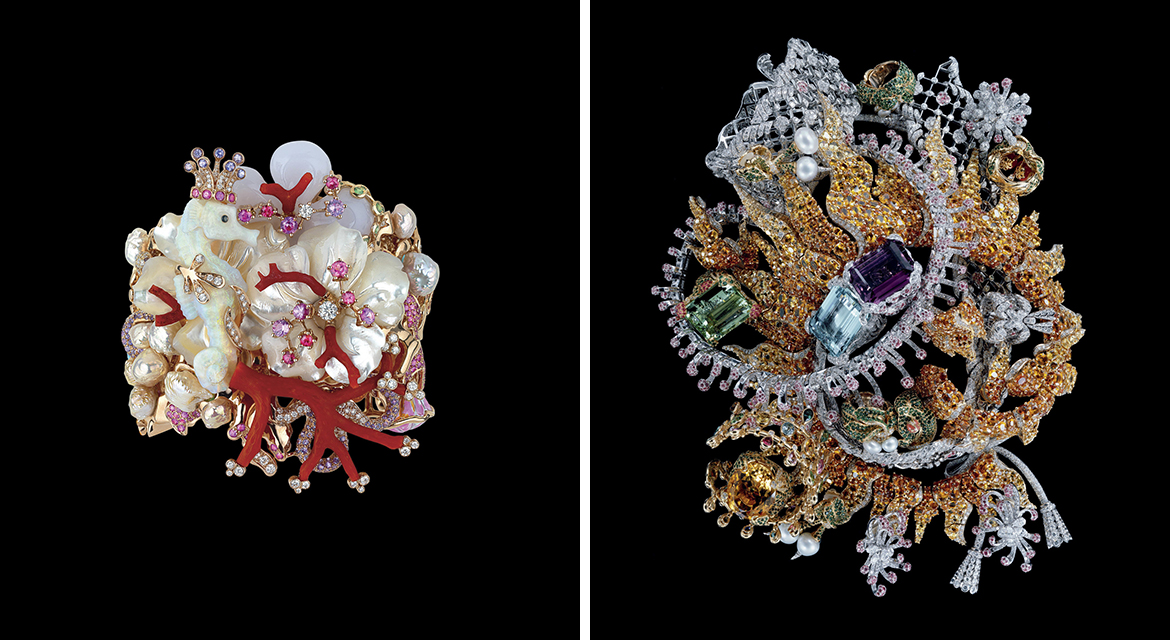 For two decades, Victoire de Castellane has breathed life into fantastical jewels as creative director of Dior Joaillerie. Her extraordinary baubles artfully and extravagantly reference pop culture, the legacy of Dior, the natural world, and much more. To celebrate her 20th anniversary in this position, Rizzoli has published the luxurious volume Dior Joaillerie: The Dictionary of Victoire de Castellane.

In conversation with Olivier Gabet, director of the Musée des Arts Décoratifs in Paris, de Castellane will share her approach to jewelry and describe where she finds inspiration, from her first collections, to the acclaimed Bal de Roses pieces, to the Gem Dior collection launched in 2019 in Venice.

Book — Dior Joaillerie: The A to Z of Victoire de Castellane

Published by Rizzoli, this luxurious volume is a lavish celebration of twenty years of Dior Joaillerie. It showcases the breathtaking creations of creative director Victoire de Castellane through an extravagant illustrated dictionary. 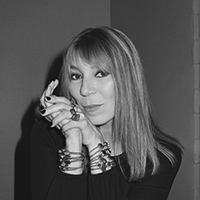 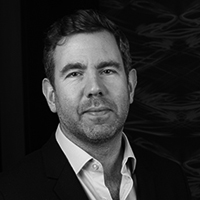 Olivier Gabet is the director of the Musée des Arts Décoratifs in Paris.