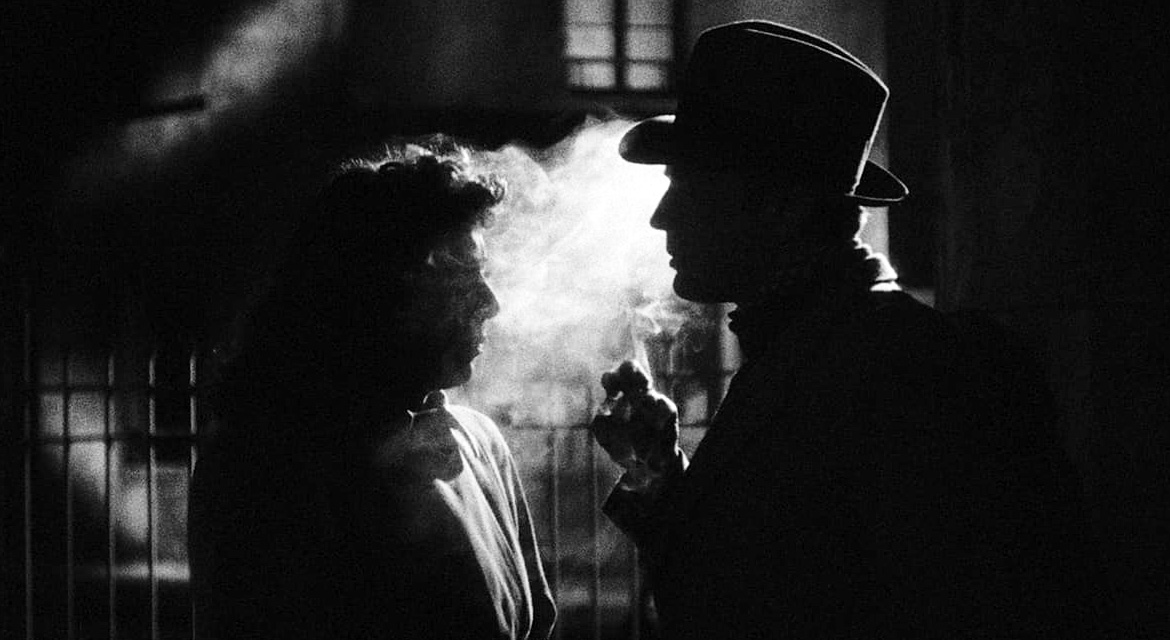 Proud, eccentric, and antisocial, Monsieur Hire (Michel Simon) has always kept to himself. But after a woman turns up dead in the Paris suburb where he lives, he feels drawn to a pretty young newcomer to town (Viviane Romance), discovers that his neighbors are only too ready to suspect the worst of him, and is framed for the murder. Based on a novel by Georges Simenon, Julien Duvivier’s first film after his return to France from Hollywood finds the acclaimed poetic realist applying his consummate craft to darker, moodier ends. — Criterion

Advance reservation recommended. Click on the button above or call 212-355-6160. Box Office opens at 5pm on Tuesdays for walk-up sales.