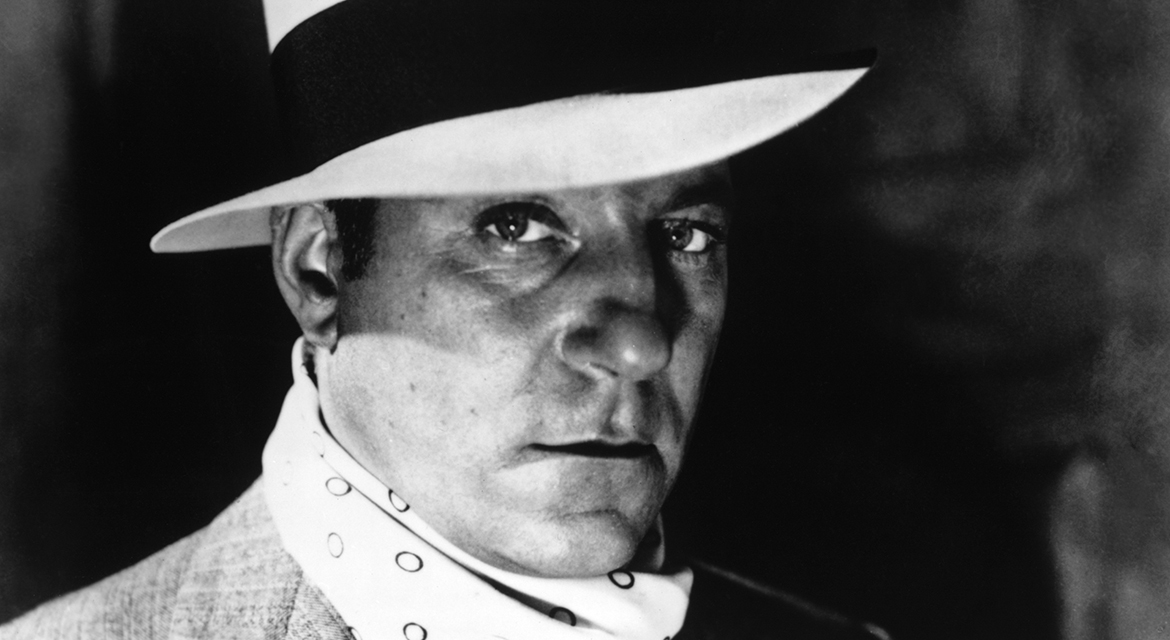 The notorious Pépé le moko (Jean Gabin in an iconic performance) is a wanted man: women long for him, rivals hope to destroy him, and the law is after him at every turn. On the lam in the labyrinthine Casbah of Algiers, Pépé is safe from the clutches of the police—until a Parisian playgirl compels him to risk his life and leave its confines. One of the most influential films of the 20th century and a landmark of French poetic realism. — Janus

“One of the most purely enjoyable films ever made.” — The New York Times

“A timeless romantic thriller that steeps us in one of those great artificial movie worlds that become more overpowering than reality itself.” — The Chicago Tribune

“Beautifully crafted, movingly acted, still involving and entertaining, this is just the kind of film people are talking about when they say they don’t make them like this anymore.” — The Los Angeles Times