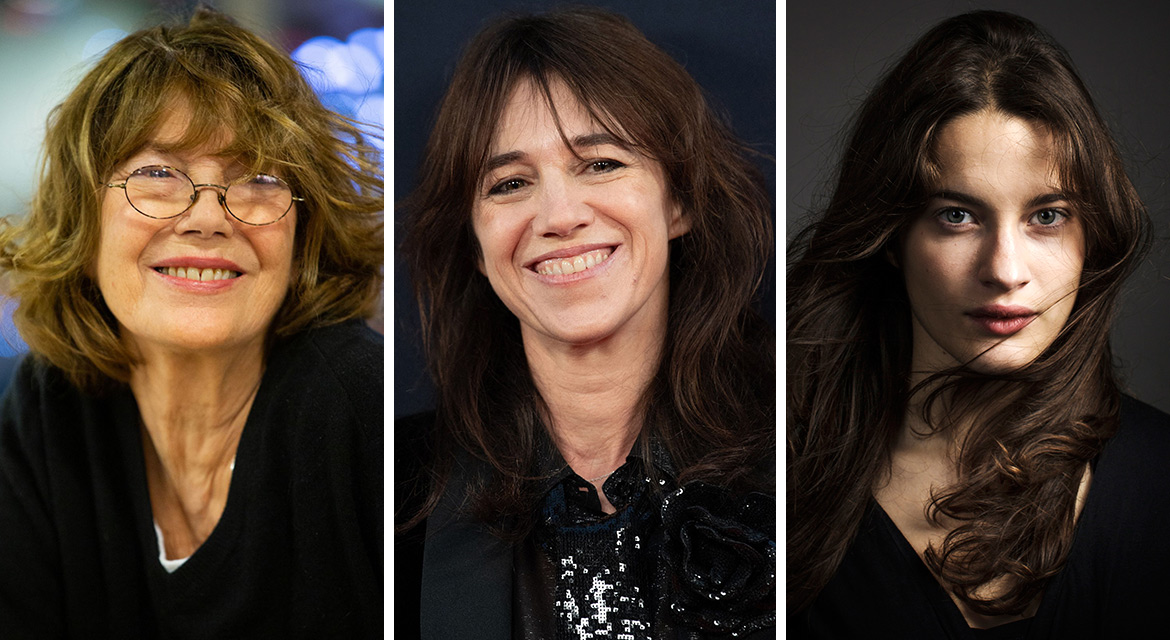 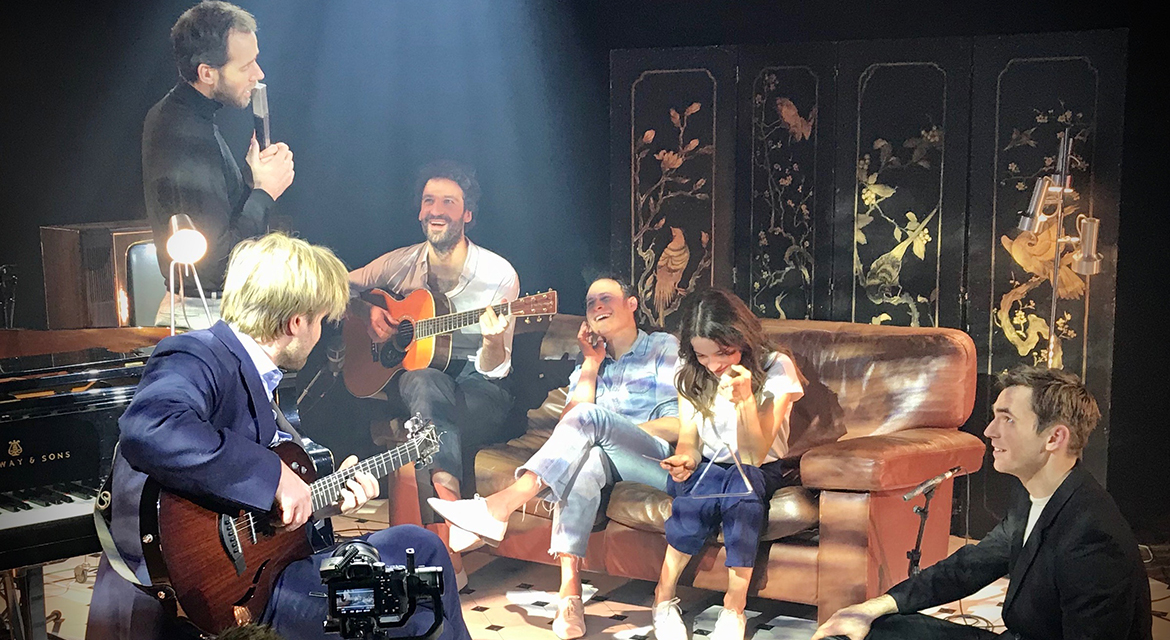 This film, a theatrical concert adapted from Stéphane Varupenne and Sébastien Pouderoux’s show Les Serge (Gainsbourg Point Barre), pays tribute to the genius of the provocative artist. Actors from the renowned troupe embark on a search for the elusive man behind the music, and explore the lasting influence of the beloved, though sometimes polarizing composer and musician.

In a conversation with Michael Cooper, Deputy Culture Editor at The New York Times, the three special guests will look back at Serge Gainsbourg’s genius creations and discuss his artistic heritage. 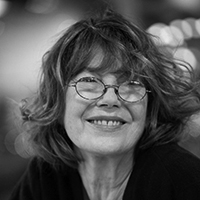 Jane Birkin is an English actress, singer, songwriter, and model. 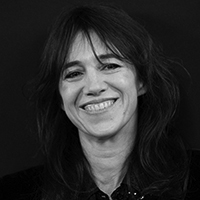 Charlotte Gainsbourg is a French musician, singer and actress, and the daughter of Serge Gainsbourg and Jane Birkin. 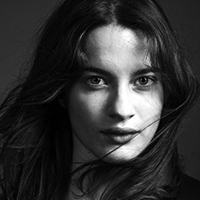 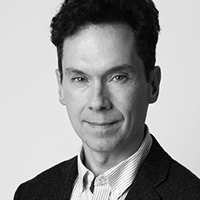 Michael Cooper is a deputy culture editor at The New York Times. He was previously a reporter covering classical music and dance, politics, urban affairs, New York, crime and general mayhem. He will moderate the talk.

Stéphane Varupenne is a French actor, singer, and musician.

Sébastien Pouderoux is a French actor.

A co-production of Comédie-Française and La Belle Télé, with special thanks to France Télévisions.