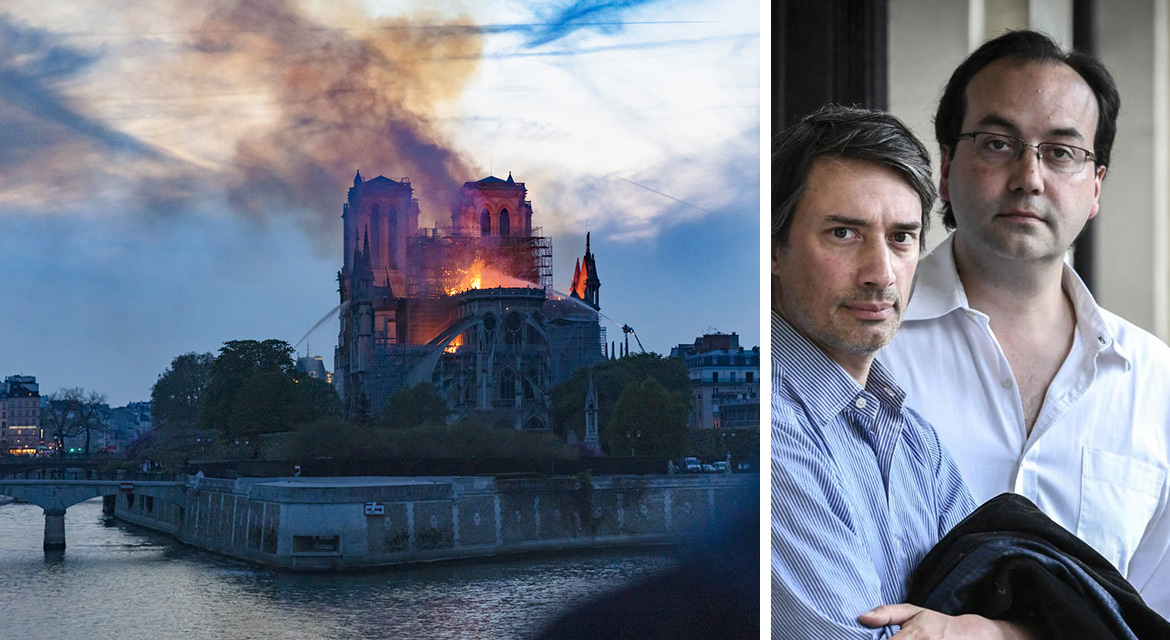 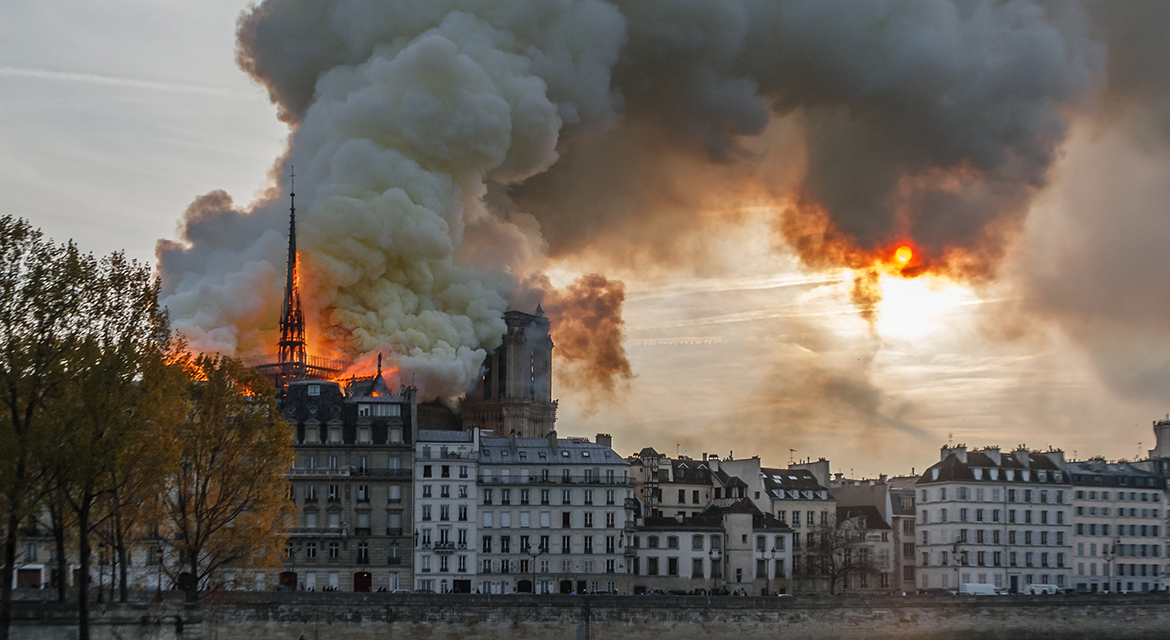 Captured from within the inferno of France’s most beloved cathedral, Notre-Dame: Our Lady of Paris is a remarkable documentary about the harrowing fire that nearly destroyed 900 years of history.

Told through first-hand accounts from the firefighters, clergy, and local officials from the front lines, this special takes us back to April 15, 2019 when the whole world watched in real time as the fire raged for over 15 hours. To save one of the world’s most cherished monuments and rescue some of Christianity’s most priceless and revered relics, 500 Parisian firefighters risked their lives.

Please note that the Q&A has been postponed until a later date and will no longer take place on June 17. The new date will be posted here once it is confirmed.

Gédéon and Jules Naudet take us behind the scenes of their film in a conversation with Lindsay Cook, Assistant Teaching Professor of Art History at Ball State University and translator of Notre-Dame Cathedral: Nine Centuries of History. 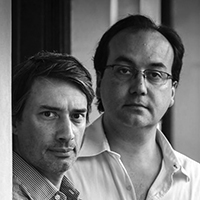 French-born Gédéon Naudet and Jules Naudet are brothers and co-directors of the acclaimed documentaries 9/11 and Notre-Dame: Our Lady of Paris.