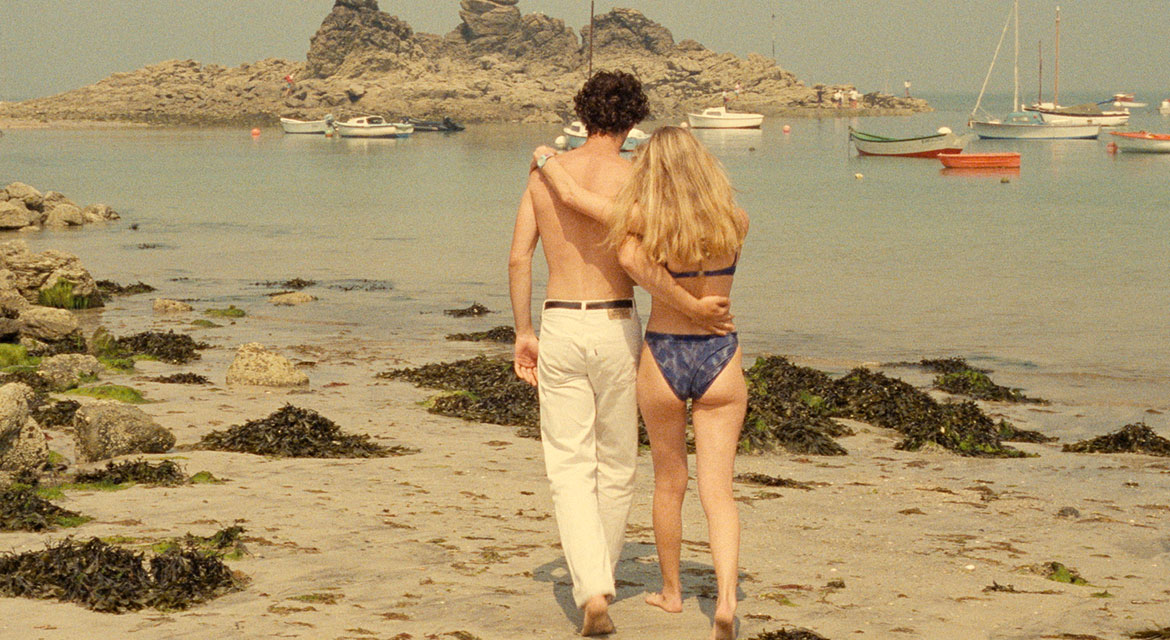 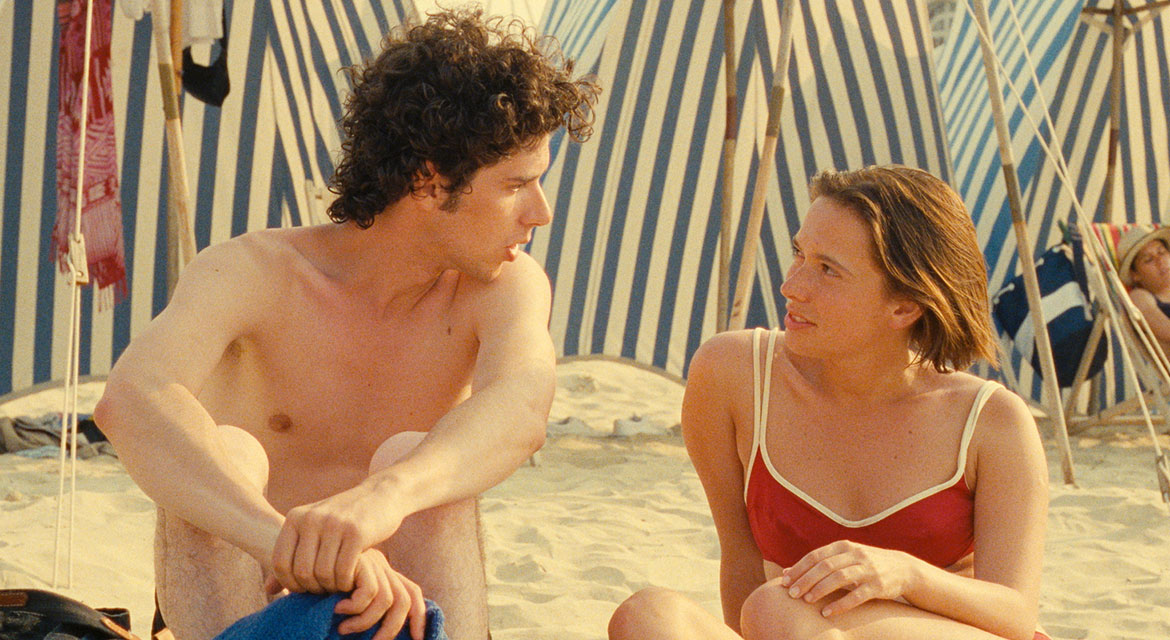 Based on events from director Eric Rohmer’s youth, this film follows amateur musician Gaspard (Melvil Poupaud) to a picturesque seaside resort on the coast of Brittany. There, three women (Amanda Langlet, Aurelia Nolin, Gwenaëlle Simon) each offer the possibility of romance—yet Gaspard’s inability to commit to just one places all of his chances at love in jeopardy.

“”A Summer’s Tale” has room to focus on Rohmer’s brilliance at revealing human nature through articulate, multidimensional characters, perfectly cast, who in some ways seem to exist outside of time.”–New York Times