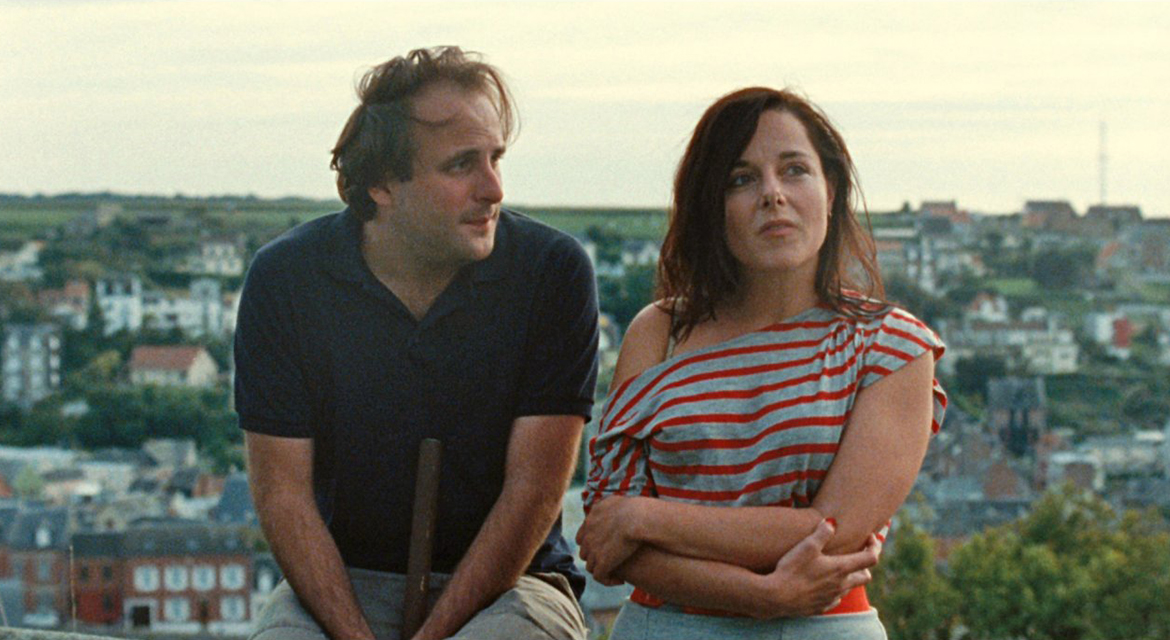 The coast of Picardy, August: The normally solitary Sylvain (Vincent Macaigne) gets acquainted with two attractive young women (Laure Calamy, Constance Rousseau) on a beach vacation, quickly making himself indispensable to his new friends. Yet things get complicated when a local womanizer gets involved, and as Sylvain considers his feelings.

“The deep charm of “A World Without Women”, its playful lightness, its humor as well as its finesse, are tinged with a bitterness which obviously contributes to making it precious.” – Les Cahiers du Cinéma