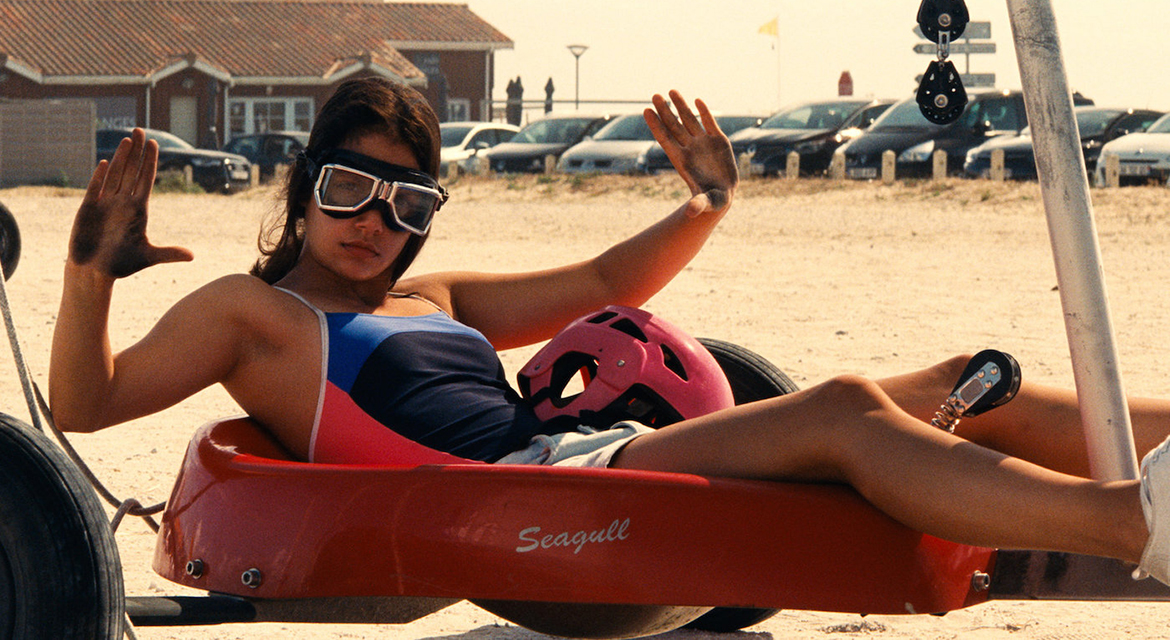 The 13-year-old Ava (Noée Abita) learns that she will lose her sight earlier than predicted while on a seaside vacation with her mother (Laure Calamy). Ava decides to spend the summer months living life to the fullest—a season rendered in director Léa Mysius’s thrilling and surreal mise-en-scène.

“Mysius’ startlingly assured, exquisitely shot “Ava” is a film that doesn’t simply explore the textural possibilities of 35mm film for the hell of it, it makes thematic use of them, to stunning, evocative effect.”—Variety