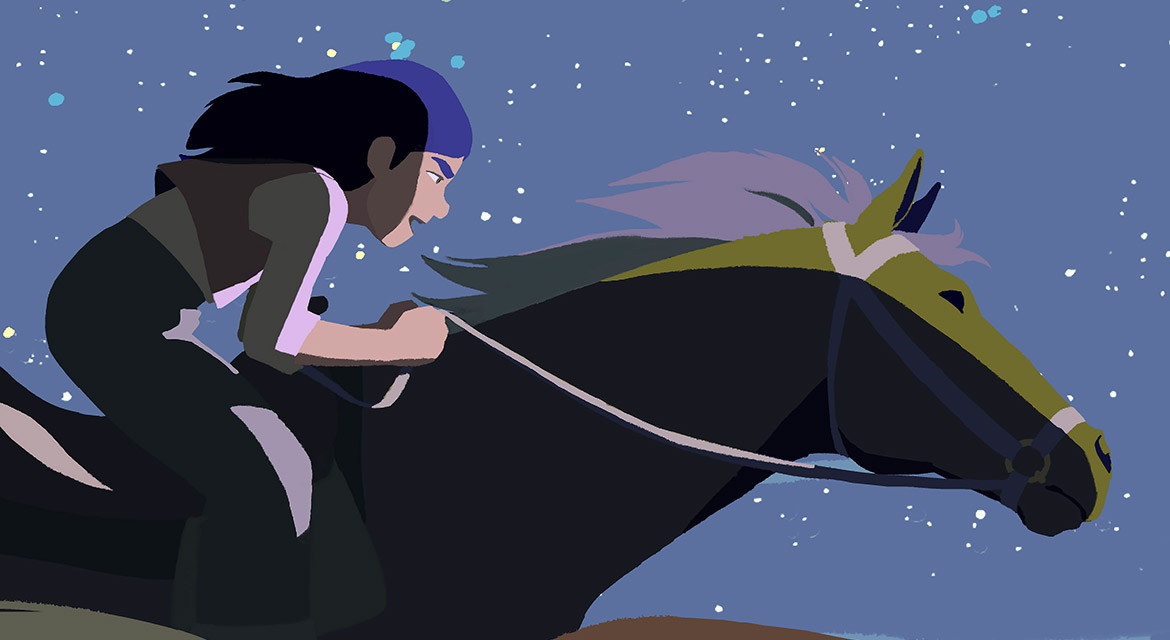 As she travels across the US frontier on a wagon train, young Martha Jane Cannary astonishes her fellow travelers when she breaks gender norms to lead her family’s covered wagon and take care of the horses. While she never felt freer, the brazen act brings scorn and anger from her community. Accused of stealing, Martha Jane strikes out on her own and tries to vindicate herself under a newly minted name, Calamity Jane. Her adventures, on the open frontier where men and women pioneers strive to build better lives, shape Calamity Jane into one of the legendary figures of the Wild West.

This feminist retelling shows how young Martha Jane Cannary fought against a sexist and male-dominated society to become an iconic frontierswoman. 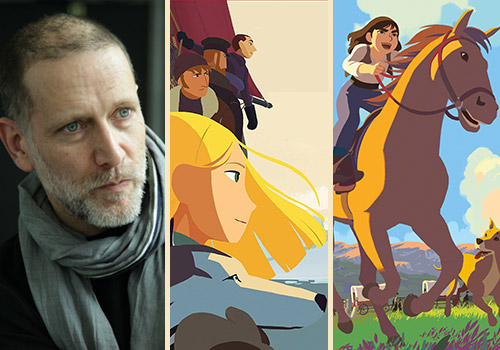 Presented on Saturday, February 6, 2021
In English

Acclaimed filmmaker Rémi Chayé, special guest of the 2021 Animation First Festival, takes us through the making of Calamity Jane, his newest film. Inspired by the story of this uniquely American heroine, he discusses his process, from initial research into the young Martha Jane Cannary to editing, as well as the challenges in bringing the legendary Calamity Jane to life.

Chayé touches upon his career in animation, starting with his early work as a storyboarder and assistant director on such films as Brendan and the Secret of Kells to his award-winning first feature Long Way North (2015).