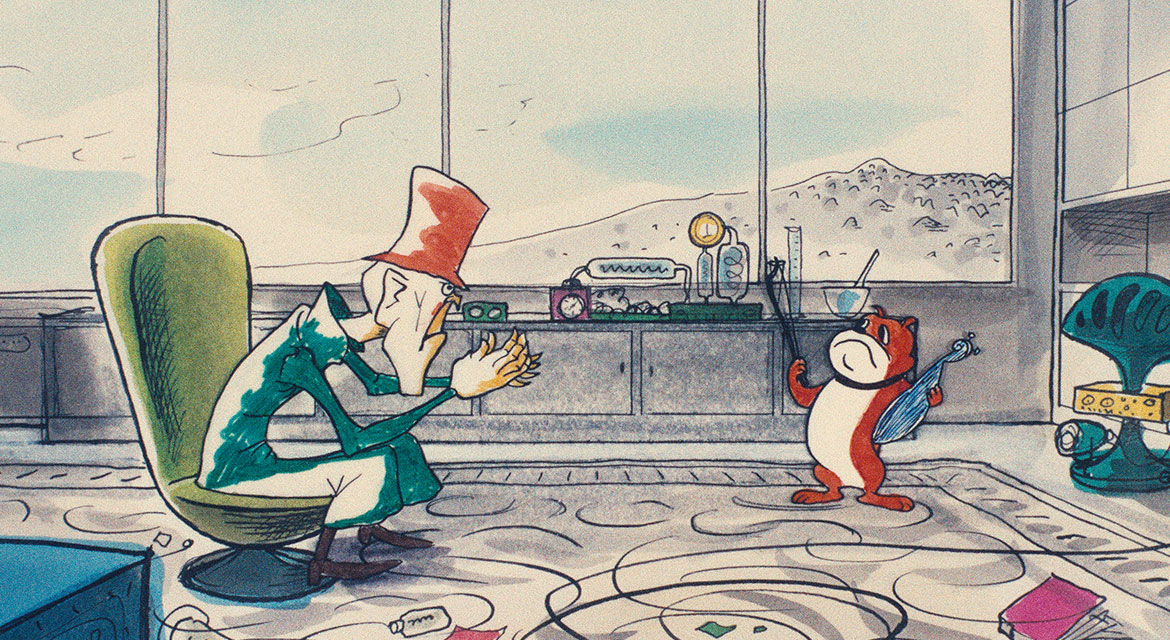 These newly restored shorts, made between 1942 and 1973 and shown in chronological order, open a window into the imagination of Paul Grimault, an icon of French animation.

The program includes the gem “The Little Soldier,” winner of the 1948 Venice International Film Festival’s International Award for Animated Film. While his shorts became increasingly political, they all retain his trademark poetic style, exquisite colors, and wry wit. 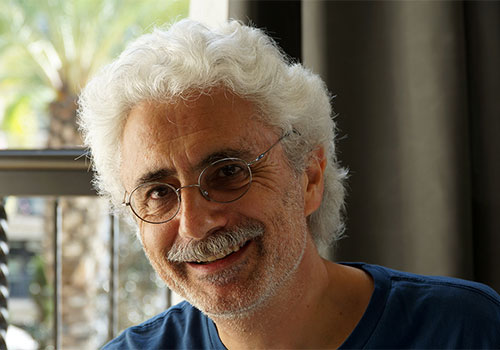 Presented on February 7, 2021
In English

In this wonder-filled journey through the mind of a brilliant animator, Kristof Serrand guides us through the paintings, films, and artists that have influenced his work, uncovering the sources of inspiration that help him breathe life into his characters.

Trained at Paris’s Beaux-Arts and Gobelins animation school, Serrand grew his passion for animation out of his never-ending curiosity for the arts in all of their forms. His rich career began in the studios of France’s most celebrated filmmakers, including Paul Grimault (The King and the Mockingbird) and René Laloux (Fantastic Planet), before taking him to a long tenure at DreamWorks and now to Netflix, where he is currently Character Animation Manager for Europe, the Middle East and Africa.