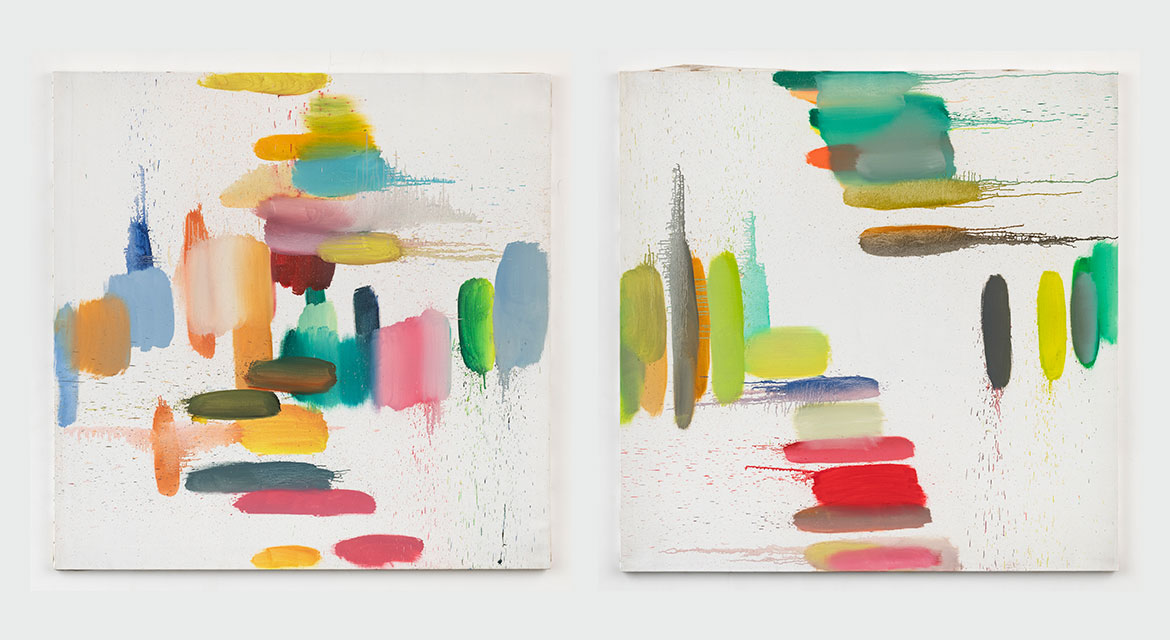 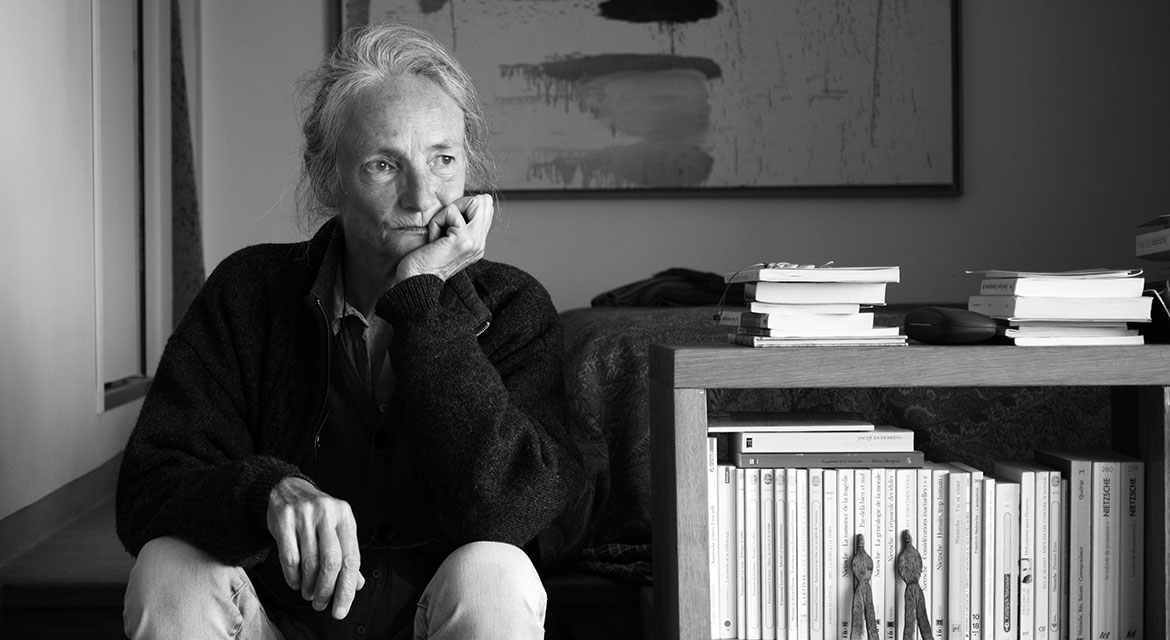 FIAF and Zürcher Gallery are thrilled to present a solo exhibition of works by French artist Alix Le Méléder. A graduate of the Ecole des Beaux-Arts, Le Méléder is a one-of-a-kind painter.

The oil paintings on linen and paper in the current exhibition were made between 1995 and 1998, when the artist was working in a neo-expressionistic manner. As she gradually streamlined the compositions of her pictures, paint became thinner, lighter, and warmer, with oblique brush strokes nonetheless rich with intensity. Le Méléder left the centers of the last works on display totally empty—foreshadowing a progression toward vacuum and silence in the 2000s. She stopped painting altogether in 2011.

Join us for the opening reception in the FIAF Gallery on Tuesday, September 14, from 6:30–8pm. 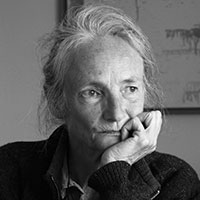 Alix Le Méléder was born in 1955 in Boulogne-Billancourt, France, and lives and works in Burgundy and Brittany.