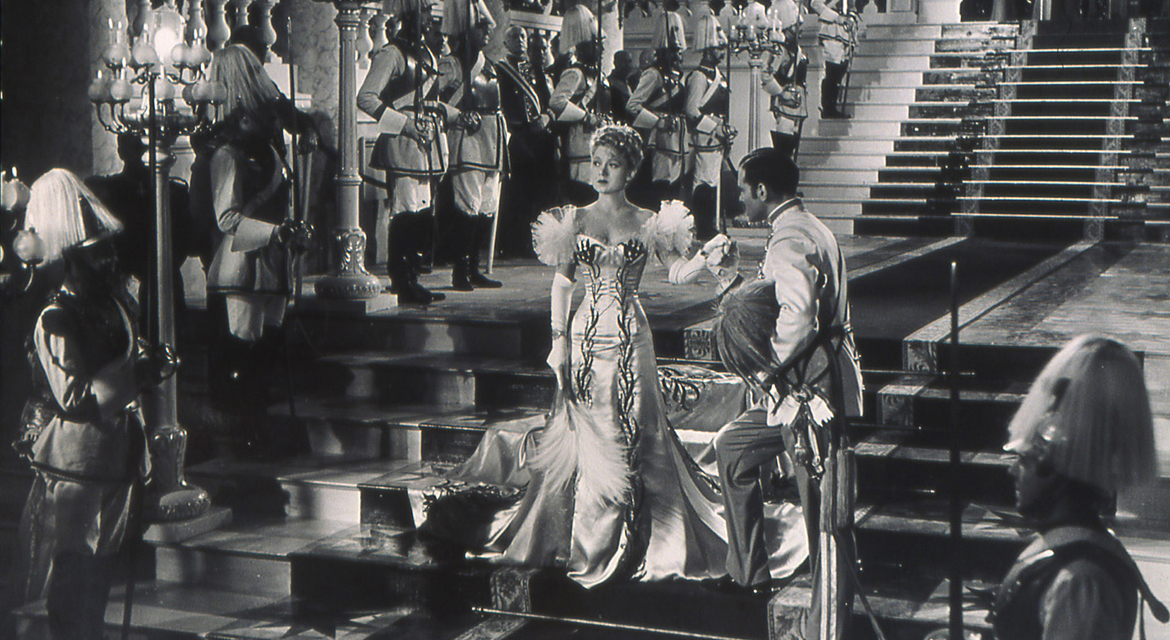 Banned during the German occupation of France in WWII and the direct cause of director Max Ophüls’s exile, this opulent yet intimate film looks inside the vicissitudes of European court life in the 30 years leading up to the dual assassination of Archduke Franz Ferdinand and his lover Czech Countess Sophie Chotek—the event that sparked World War I.

In great detail, Ophüls describes the minuscule events in the lives of the powerful that can shake both nations and the world.

“Ophüls contrasts the authentic grandeur of inner nobility with the crushing formalities of royal presumption.” — Richard Brody, The New Yorker

Richard Brody is a film critic and writer at The New Yorker magazine.

Photo: From Mayerling to Sarajevo ©The Film Desk