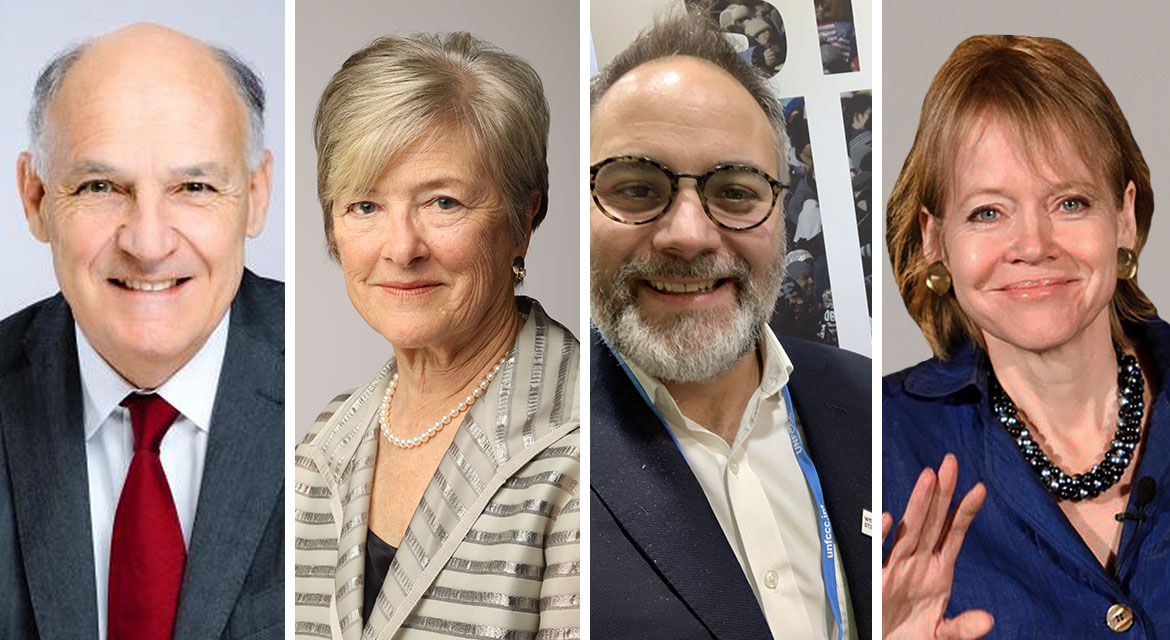 Join FIAF for a timely discussion on how cities in America and around the world can reinvent themselves as greener, more livable, and more resilient places in an era of global pandemics and climate change.

The talk will feature three dynamic leaders in business, public-private partnerships, and the urban environment.

The talk and Q&A will be moderated by Diane Brady, Assistant Managing Editor of Forbes, and followed by a reception. 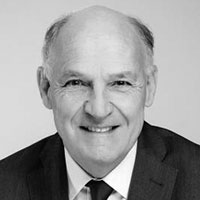 Pierre-André de Chalendar is the author of The Urban Challenge: Reviving the Desire to Live in the City (Odile Jacob), and Chairman of the Board of Directors of Saint Gobain. 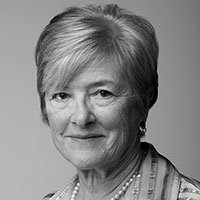 Kathryn Wylde is President and CEO of the nonprofit Partnership for New York City, the city’s leading business organization. 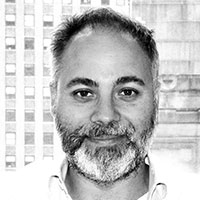 Thaddeus Pawlowski is Managing Director of the Center for Resilient Cities and Landscapes at Columbia University. 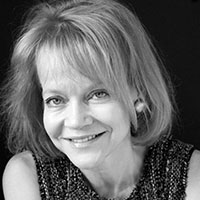