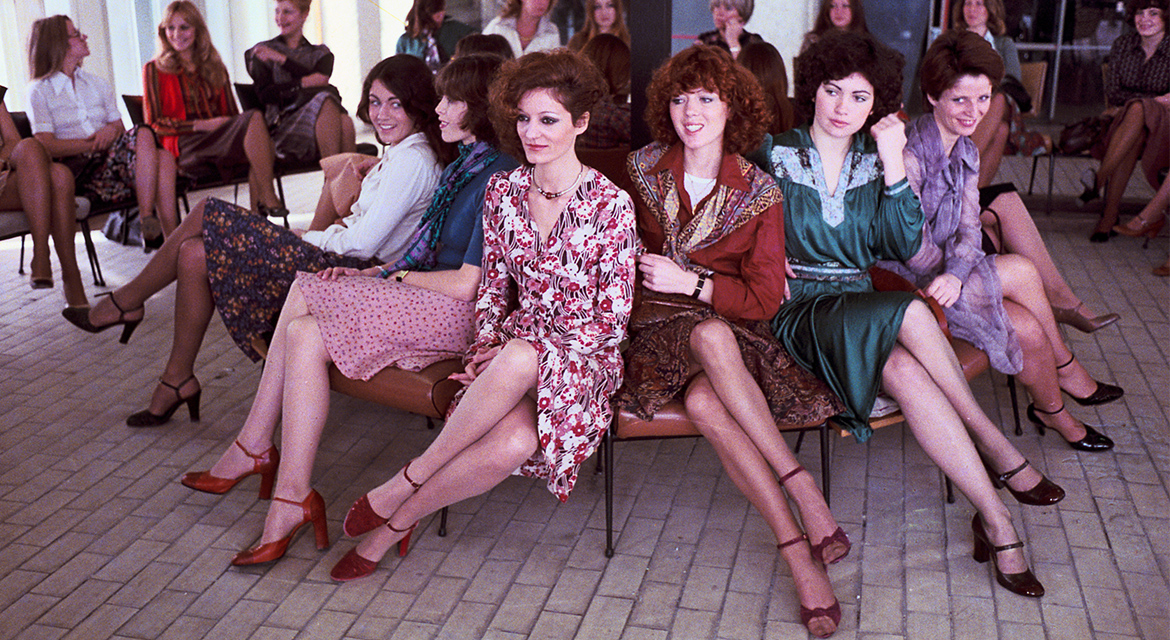 Only women attend the funeral of Bertrand Morane (Charles Denner), who spent much of his life in pursuit of new lovers—then writing about his exploits. His editor (Brigitte Fossey) retraces his life of philandering as she attempts to posthumously finish his book in François Truffaut’s nuanced comedy.

“Like almost every film Truffaut’s ever done, ‘The Man Who Loved Women’ considers some of the aspects and manifestations of love and then shakes its head—in a mixture of wonder, delight and sadness.” — The New York Times

Sam Azulys has a Ph.D. in Philosophy (Paris I – Sorbonne) and is a Professor in cinema at NYU Paris. He is also a film director, screenwriter and painter.

**A discount code for free virtual access is sent via email to current FIAF Members.