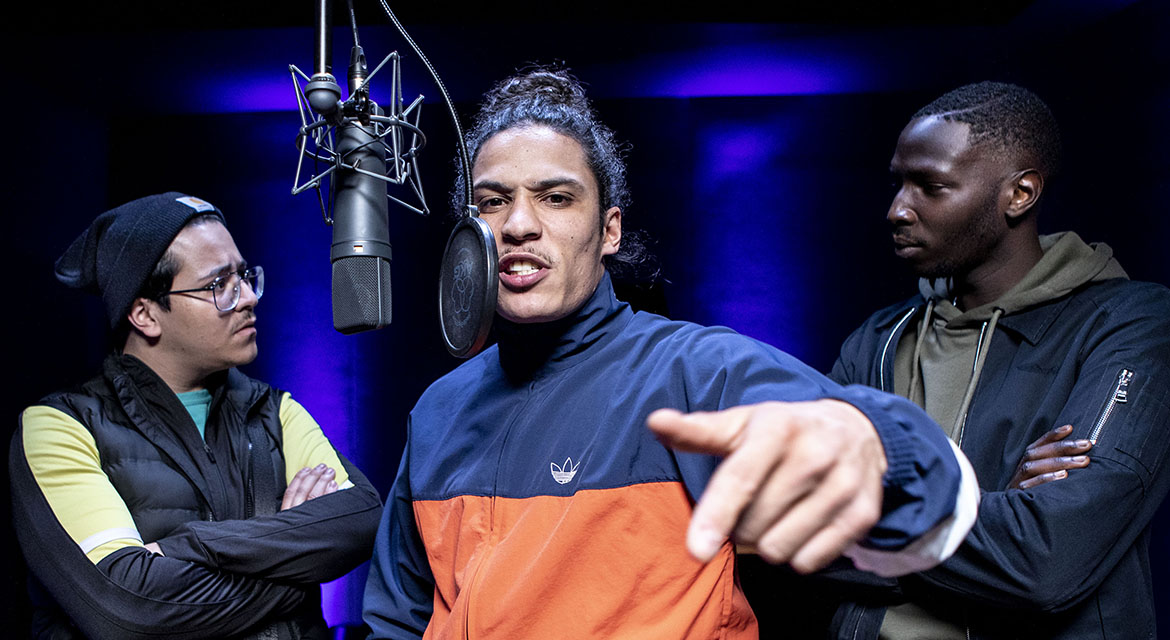 Discover the first three episodes of this blockbuster series, viewed by over 20 million on France’s Canal+ TV channel.

All the Way Up takes us into the world of French hip-hop through the journey of Clément (played by French musician Hatik), a talented young rapper with a difficult personal history. When Clément finds himself “validated” by one of the industry’s stars, achieving overnight success, he soon learns that life can be even more of a struggle once you reach the top. 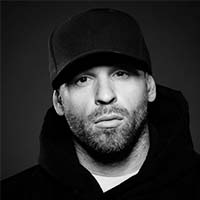 French actor, film director, screenwriter, and producer Franck Gastambide got his start in film on the set of The Crimson Rivers, as a trainer of rottweilers and pit bull terriers.