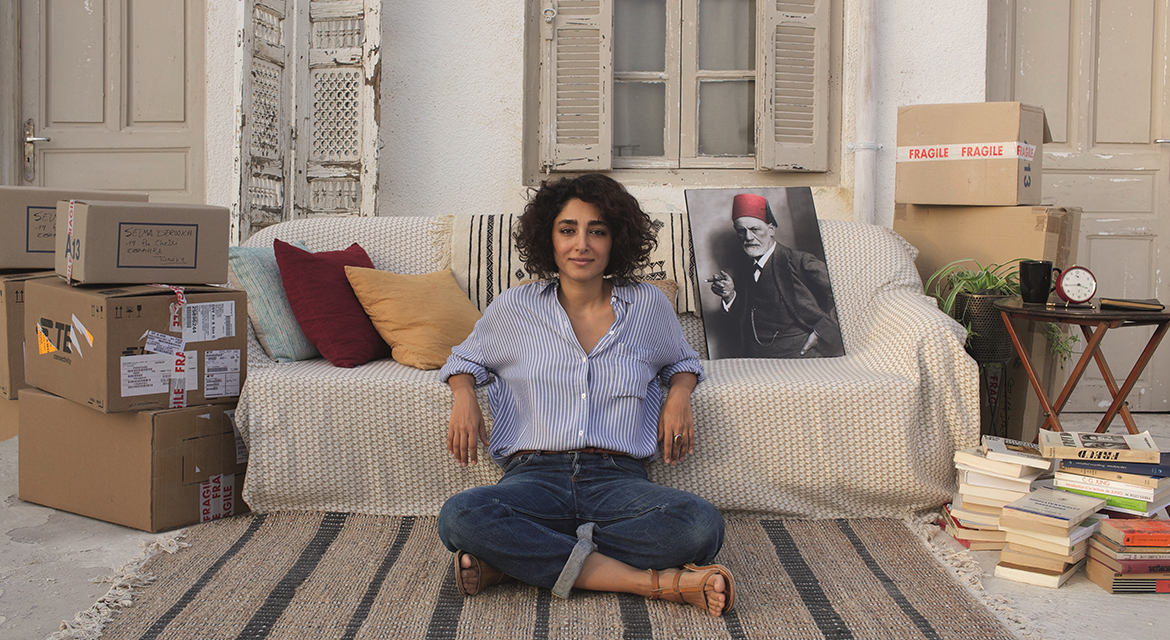 Selma, a 35-year-old psychoanalyst, decides to return from France to her native Tunisia to improve the mental health of her compatriots. Yet things don’t go quite as planned, as she finds herself helping a cast of colorful new patients discover the joys—and challenges—of psychotherapy. Through the lens of Selma’s practice and patients, this charming comedy offers a snapshot of contemporary Tunisian society. 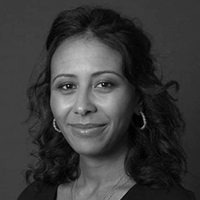 Raised by a family of Tunisian workers living in France, writer, and director Manele Labidi grew up in a traditional environment.