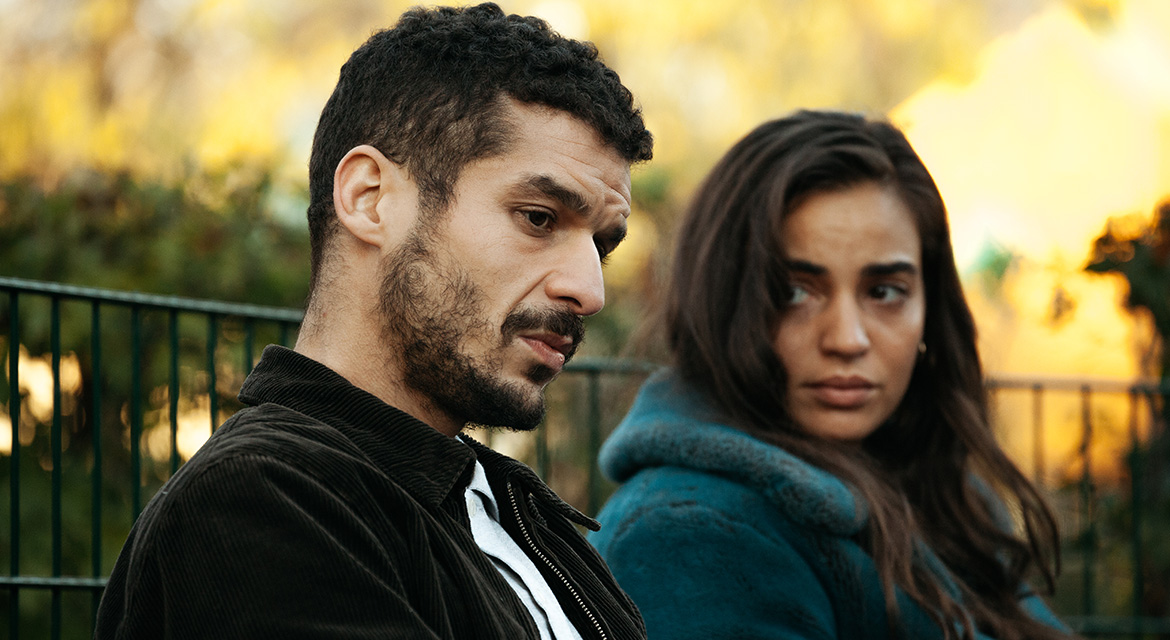 Mehdi (Soufiane Guerrab of Lupin), is a small-time safe cracker who’s finding robberies aren’t paying like they used to. Reassessing his life and future, he decides to try and win back Sarah, the mother of his one-year-old son, whom he adores.

With pared-down dialogue and luminous cinematography, Yassine Qnia’s first feature tells the moving story of a man trying to overcome his difficult circumstances—and change his fate. 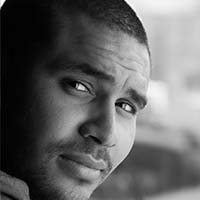 A surveyor and topographer by trade, he discovered cinema in his local youth club.