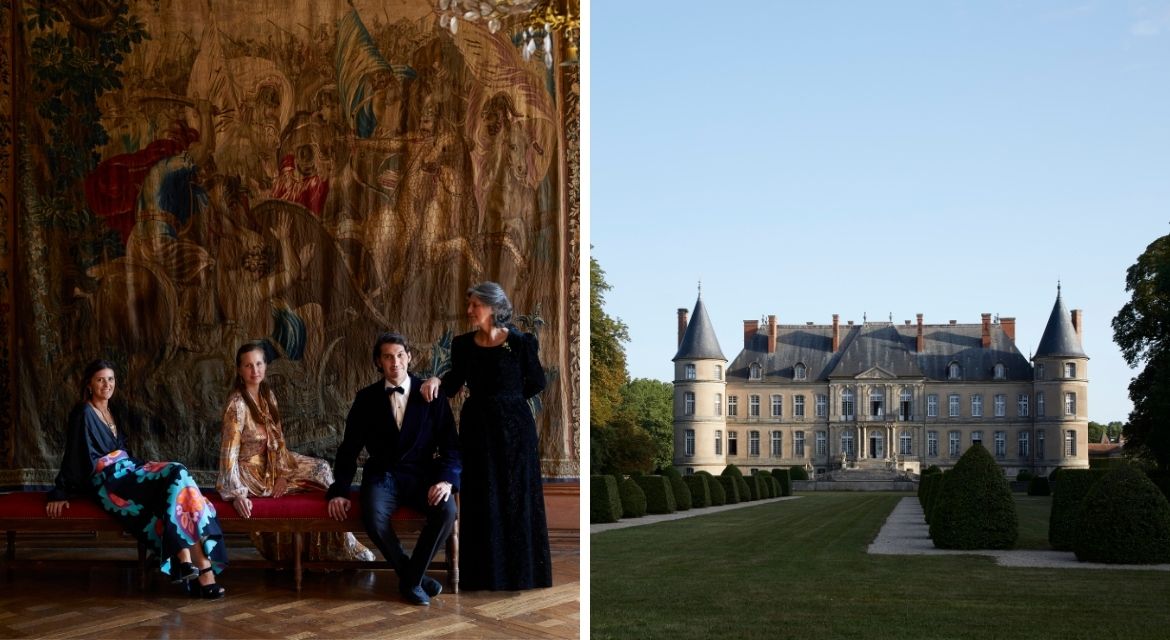 Moderated by journalist JC Agid, the conversation will be streamed live from the Château de Haroué in the Lorraine region of northeastern France, an unrivaled treasure of Gallic culture and heritage.

Princess Minnie de Beauvau-Craon and her daughter, Victoria Botana de Beauvau-Craon, who now own the castle that their ancestors built in the 18th century, will invite you to discover the castle’s architectural splendor and exquisite art collections. They will discuss their efforts to keep the castle’s legacy alive through cultural events that serve to share this unique monument with the public.

Event attendees will have the chance to improve their vocabulary during this French-language event with a list of architectural terms that will be provided before the talk. 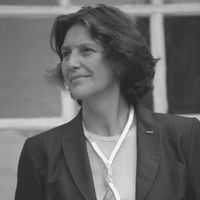 Princess Minnie de Beauvau-Craon was born on November 6, 1953 in Boulogne-Billancourt. She inherited the Château de Haroué in November 1982 from her father, Marc de Beauvau. 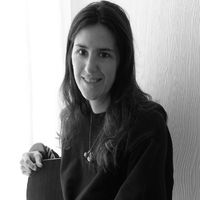 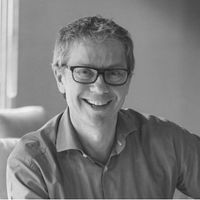 JC Agid is the founder of 37EAST, a media, brand, and business development agency based in the United States. He is also a trustee on the advisory boards of LeaderXXchange and the American Friends of the Paris Opera and Ballet.