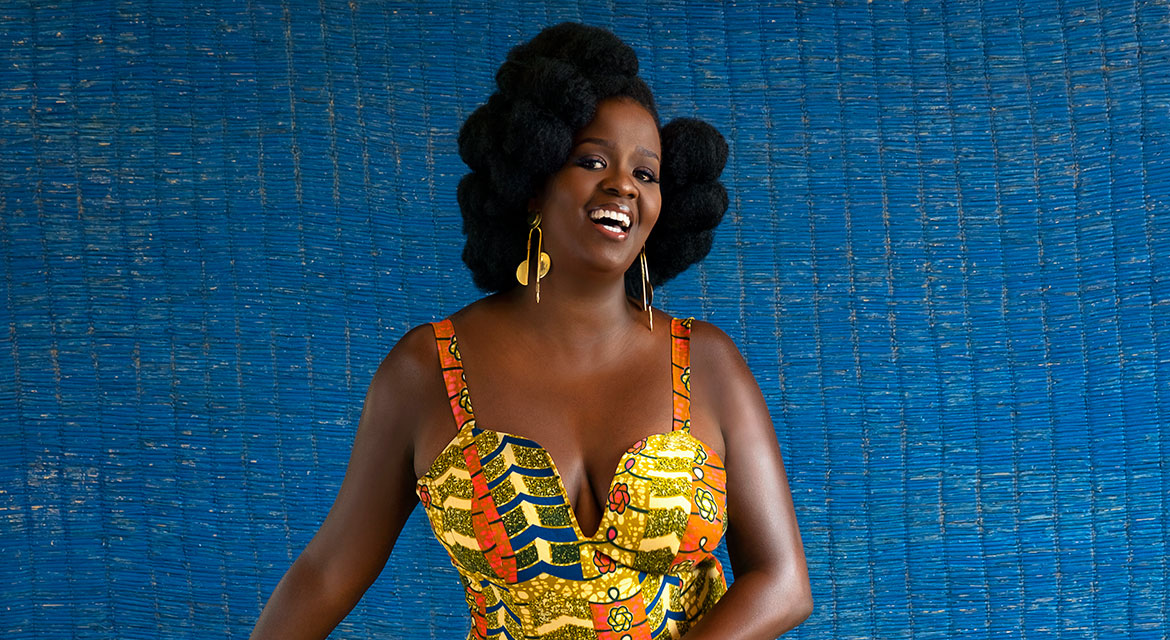 Known for her wide-ranging vocal technique and her original blend of modern jazz with African music styles, Grammy-nominated singer Somi uses her songwriting to give voices to issues of social justice, transnationalism, womanhood, and global constructions of Blackness.

For her debut at FIAF at the Crossing The Line Festival, she will present a selection of her most iconic songs from her albums Lagos Musique, Petite Afrique, and The Holy Room. This exceptional concert will also feature a sneak preview of her upcoming album The Reimagination of Miriam Makeba, in an homage to this icon of African music. 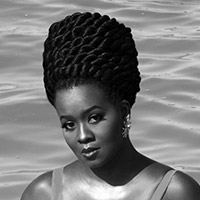 Somi Kakoma is a singer, songwriter, playwright, and actor of Rwandan and Ugandan descent.

Festival Support
Ronald Guttman, Institut français, MAP Fund, New York State Council on the Arts with the support of the Office of the Governor and the New York State Legislature, and Perrier