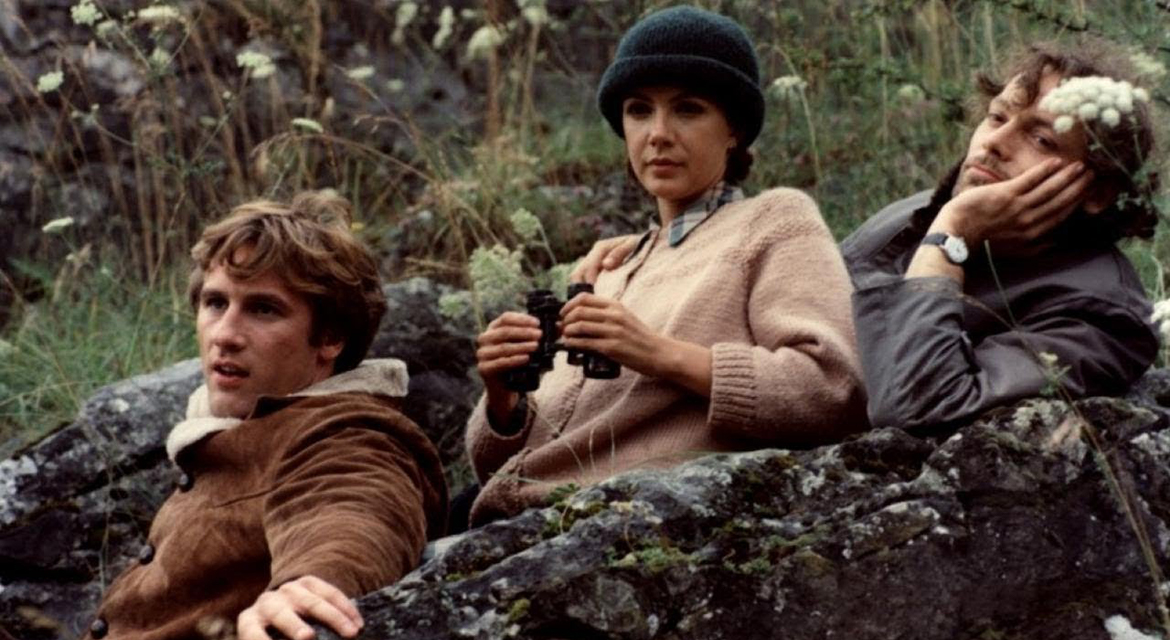 Gérard Depardieu, Patrick Dewaere, and Carole Laure star in this sweet and funny exploration of love and its shifting configurations. Doting spouse Raoul attempts to alleviate the depression of his wife Solange, and on a whim decides to open their marriage up to accommodate school teacher Stéphane. The bookish Stéphane fails to cheer Solange—who instead turns her attention to a brainy 13-year-old, Christian.

Bingham Bryant is a director, producer, writer and film programmer based in New York City.

**A discount code for free virtual access is sent via email to current FIAF Members.

Photo: Get Out Your Handkerchiefs ©New Line Cinema