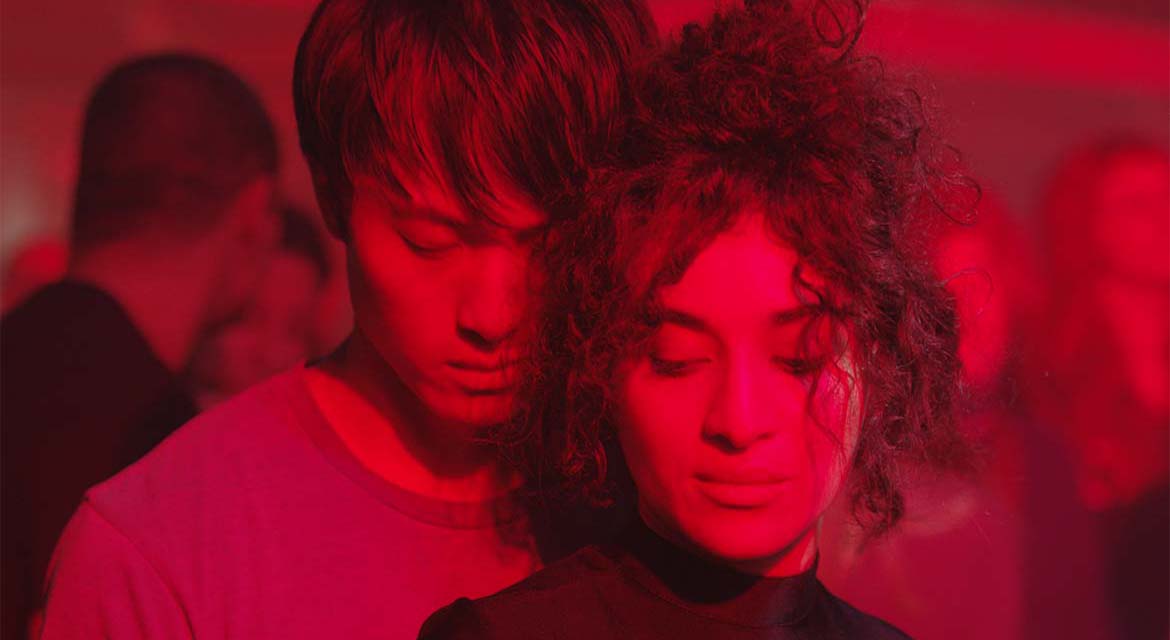 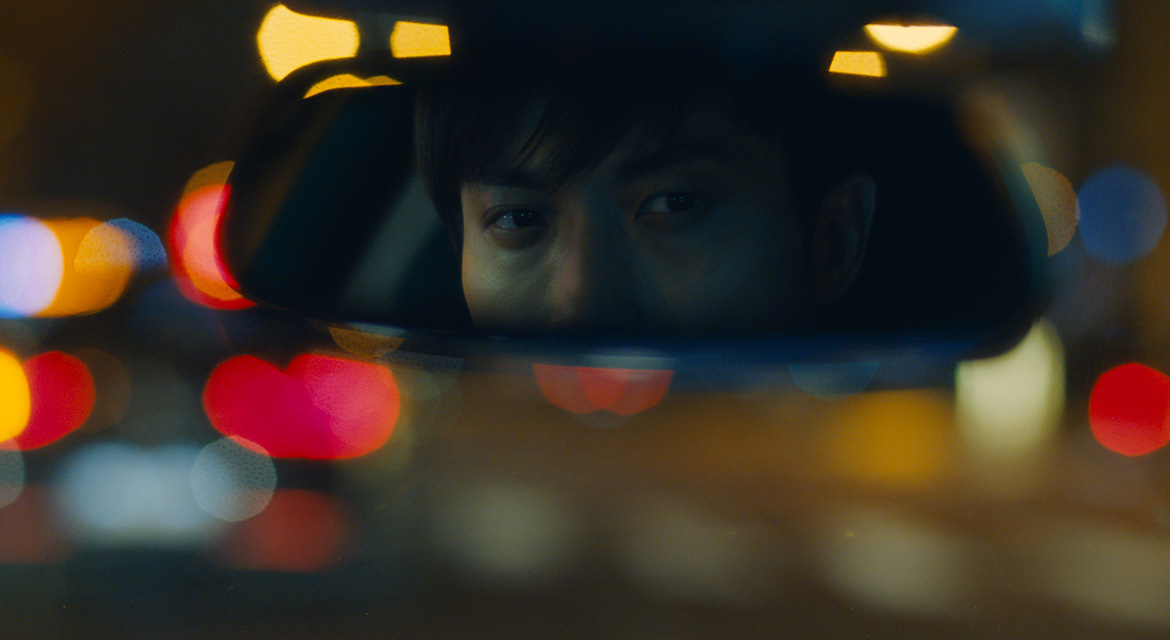 Jin drives an illegal taxi for the Chinese Triads, with dreams of becoming a DJ. Playing inspiring techno music in his car, he meets Naomi (played by French pop singer Camélia Jordana), a troubled sex worker who makes him her private chauffeur. Falling in love, they decide to escape together—yet not before Jin must double-cross some very dangerous people. With original music composed by the famous EDM star Rone, this thriller is set in a community rarely represented in French cinema.

Born in Ajaccio, Corsica, Frédéric Farrucci studied economics and worked as a consultant before joining the film industry in 2003, in production management