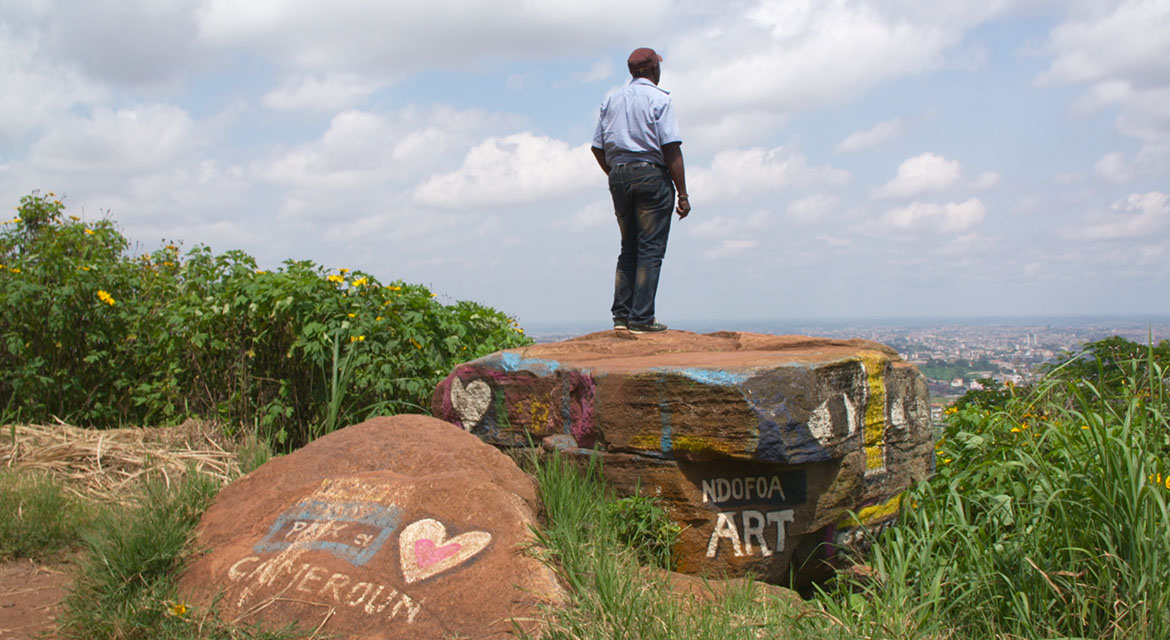 After several deeply disillusioning years spent in Europe, Stéphane, Léo, Cheikh, and Boye Gaye have returned to their home countries in Africa, where they are perceived as failures and face tremendous difficulties in readapting. The only comrade who stayed in France, Guy Roméo, is living in Marseille, hoping to see his dream of becoming a well-known artist come true before he returns to his native Cameroon.

In this documentary film, director Mary-Noël Niba paints a sobering and poignant picture of the reality facing migrants who hope to build a better future for themselves and their families.

Mary-Noël Niba was born in Cameroon and studied cinema at ESRA (Paris). Recruited by Cameroon Radio Television in 1992, she began her career as a producer of news programs.