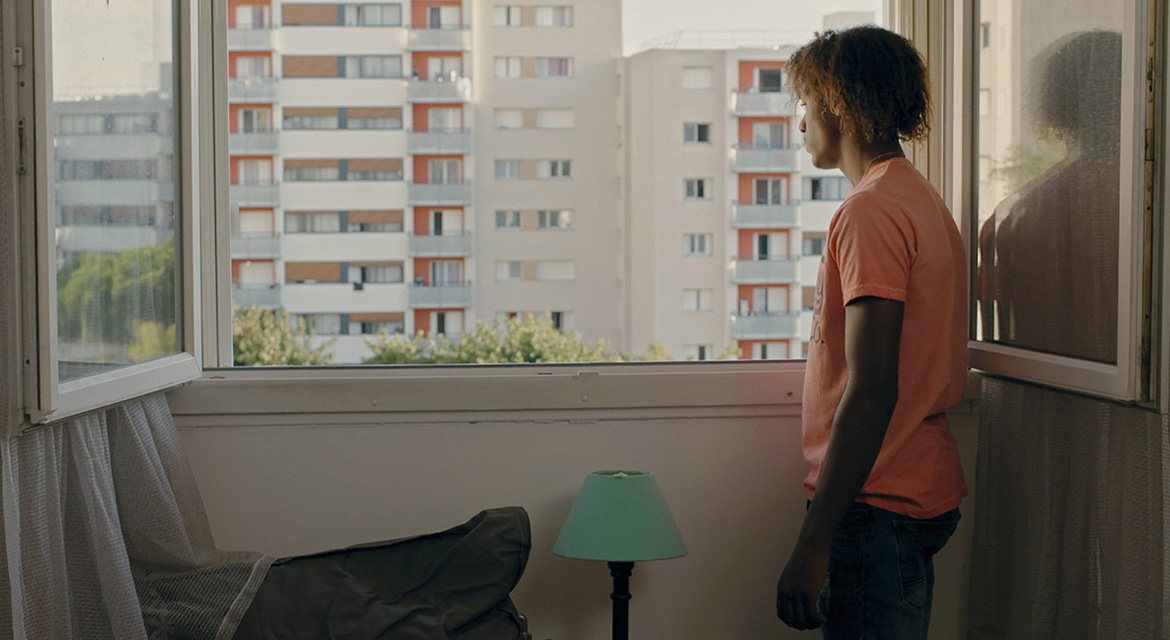 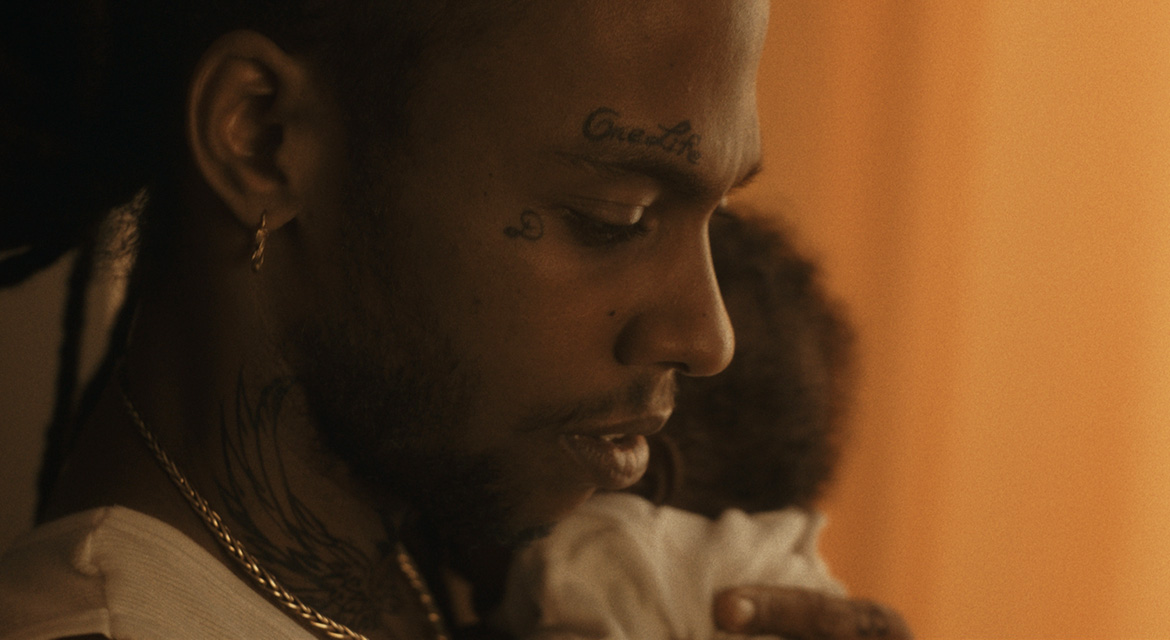 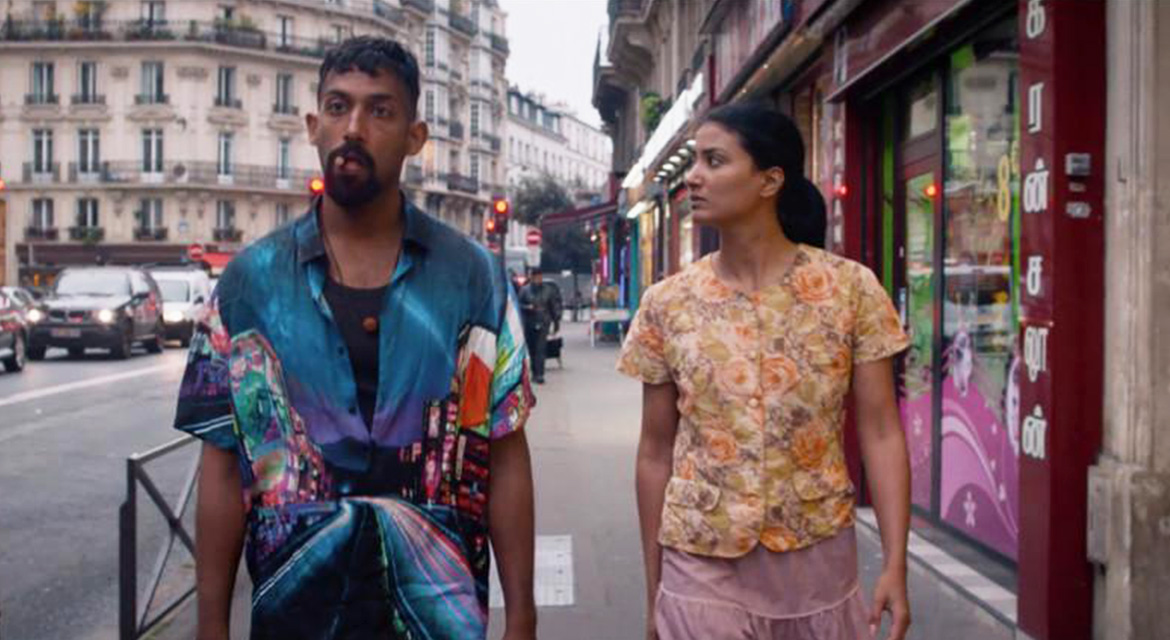 The films in this program reflect the difficulty of choosing one’s life path—until a plan imposes itself. This might come in the form of an unexpected transition to fatherhood (Timoun Aw), a dreamed-of professional opportunity (Get Lost), or a cryptic chance meeting (The Loyal Man).

Cédric is about to take his final high-school exam, convinced that his future lies far from the suburb in which he grew up. He dreams of an escape to London with his childhood friend, Farès, who has different plans. This short film brings to life the inner conflict of two adolescents who face a universal dilemma: Do they stay, or do they go?

Chris, a young thug, one day discovers a baby on his stairway landing. A relentless search for the mother of this abandoned baby ensues, as it sinks in for Chris that the child might be his. Full of energy and humor, this short film portrays the passage of a young man from a life of petty crime to fatherhood. 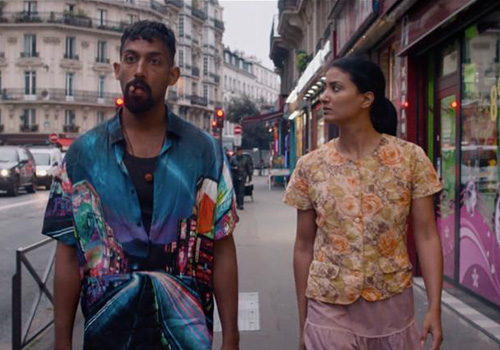 This gripping crime romance brings us into Paris’s Tamil underworld. Aathi (played by the filmmaker) has devoted his life to serving Sir (Jesuthasan Antonythasan, from Jacques Audiard’s Palme d’Or–winning Deephan), a father figure and mafia boss who runs a human smuggling ring. Aathi’s loyalty is shaken when he meets Minnale, a newly arrived young immigrant woman with nowhere to go.