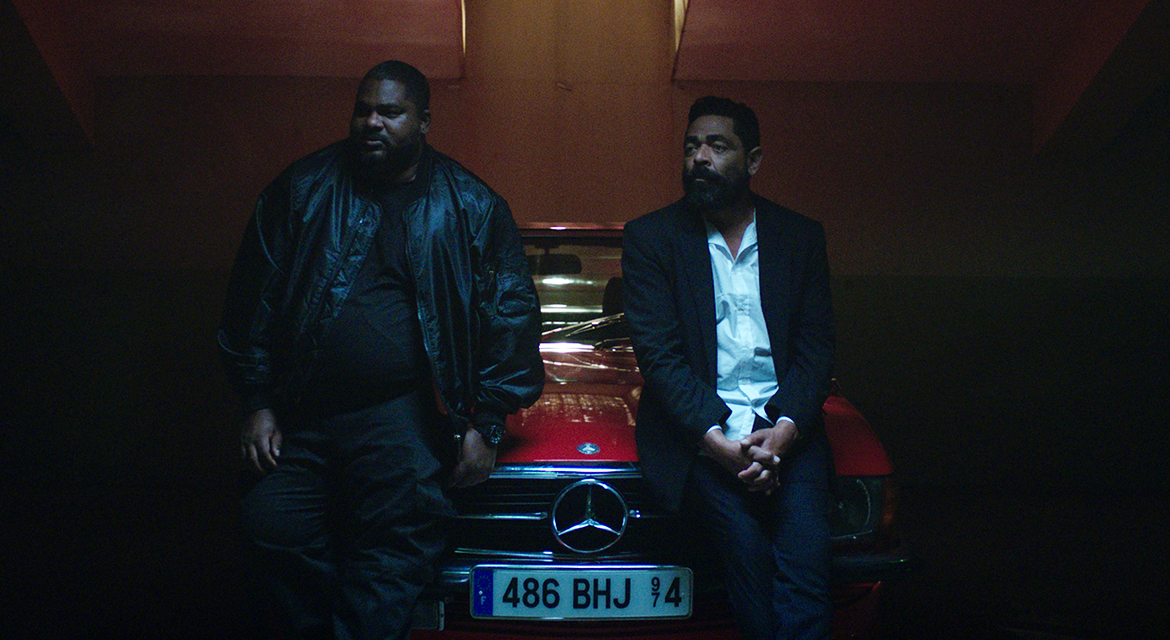 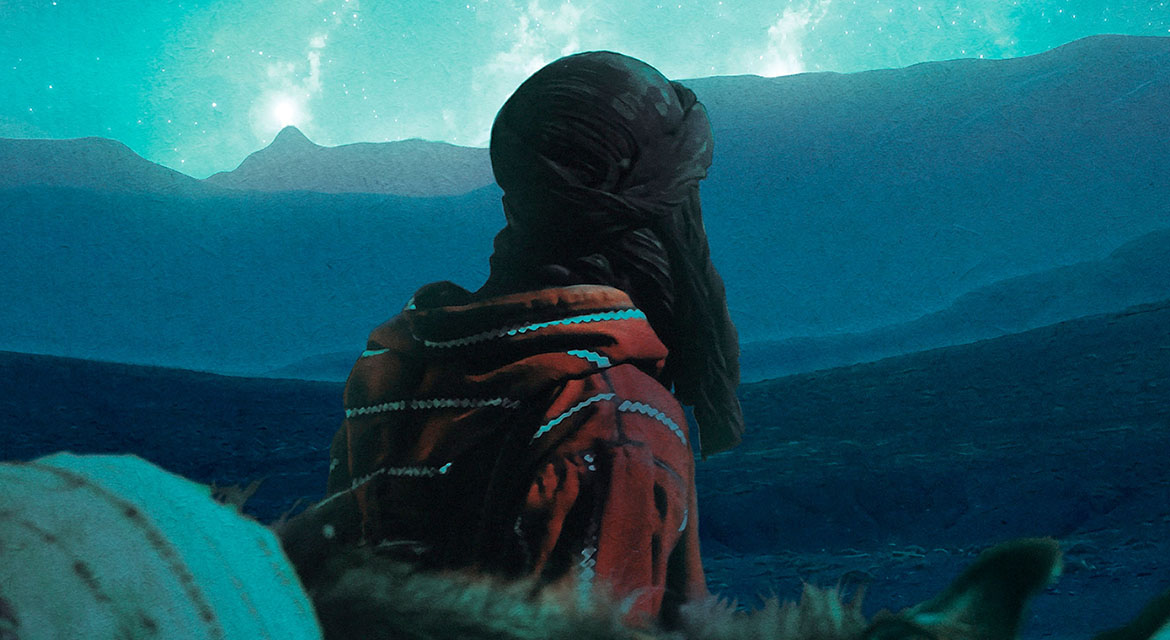 The shorts in this online program provide unexpected plot twists and stylistic turns. Mama Lova portrays a grieving mother managing a devastating loss; So What If the Goats Die mixes genres as it builds toward a surprise finale; and the experimental Blaké turns the mundane (an overnight shift of two security guards) into visual poetry. 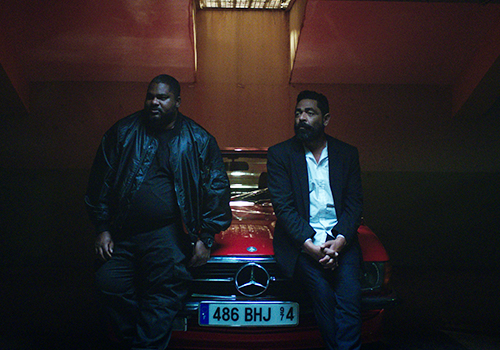 In this experimental short—the first Reunionese film to win a prize at the Clermont-Ferrand International Short Film Festival—Vincent Fontano offers a poetic interplay between two security guards whiling away the hours during the overnight shift in an underground parking lot.

Adèle, heartbroken after the death of her teenage son during a gang fight, channels her sorrow into defending herself and her neighborhood, all but neglecting her two other children in the process. This unexpected short film by Jeff Taver finds hope and strength in tragedy. 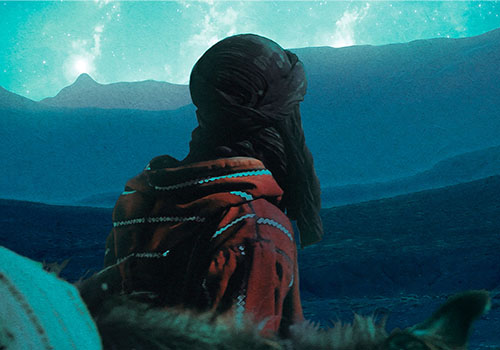 So What If the Goats Die (Qu'importe si les bêtes meurent)

High in the Atlas Mountains of Morocco, young shepherd Abdellah and his father are snowed in with their animals. When Abdellah can finally reach the nearest village for supplies, he finds it abandoned. Dumbstruck, he will soon find out the extraordinary reasons why the inhabitants left.