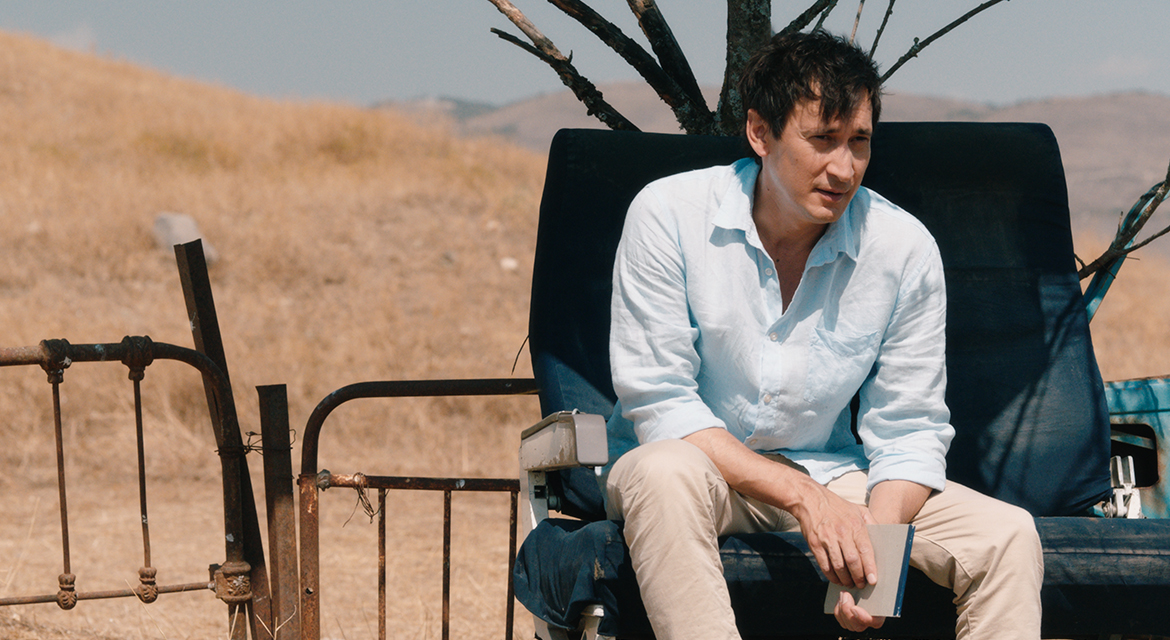 French auditor Alain Delage (Grégoire Colin, in tour-de-force performance) arrives in the war-torn South Caucasus region of Nagorno-Karabakh to study the feasibility of a new airport. He is quickly engrossed in the struggles of a proud people living on hope alone, and attempts to help them achieve their goals.

“A fascinating story, and a contentious one” – Screen Daily 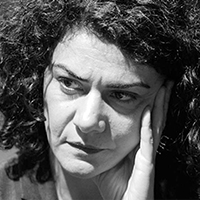 Born and raised in Soviet Armenia, Nora Martisoyan gained exposure to cinema through her community film club, which allowed her to watch films that could not be seen otherwise in the USSR.

Should the Wind Drop is part of Young French Cinema, a program of UniFrance and the Cultural Services of the French Embassy.