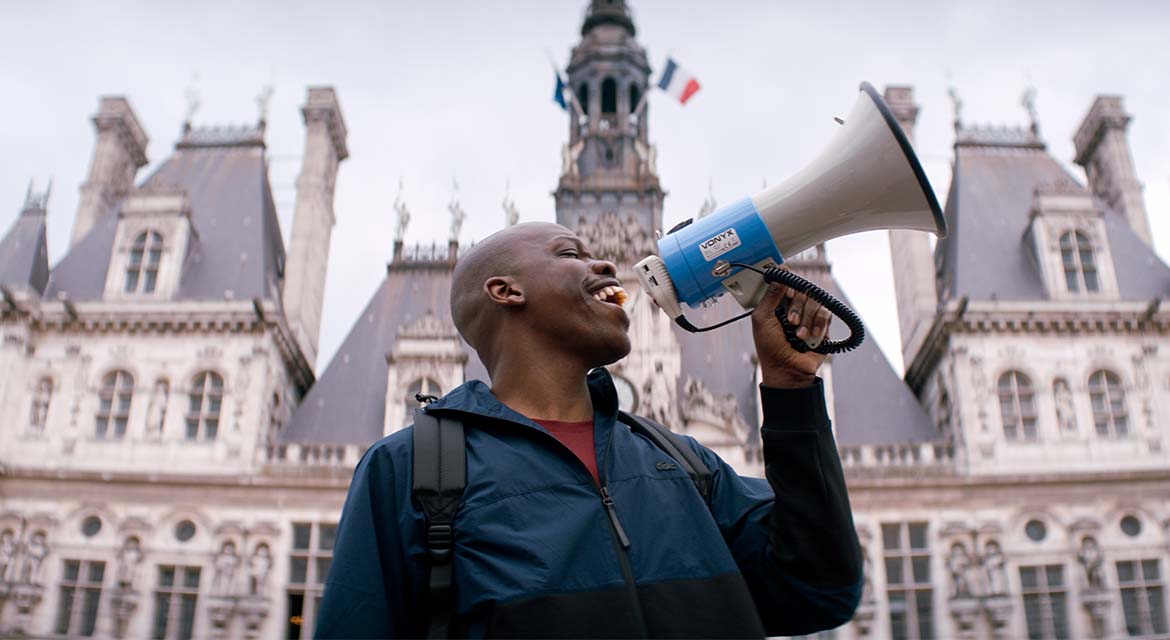 This corrosive comedy tackles the timely topics of racism and coalition building with a good dose of self-deprecation.

Director Jean-Pascal Zadi also stars as struggling actor JD, who, inspired to stage a demonstration for racial justice, learns that organizing for a noble cause can be hard work indeed. With cameos from actor-rapper JoeyStarr, comedian Claudia Tagbo, footballer Lilian Thuram, and actor-filmmaker Mathieu Kassovitz. 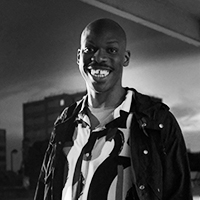 Born in the Parisian suburb of Saint-Denis to Ivorian parents, Jean-Pascal Zadi initially wanted to study acting but left classes after two weeks when he was told that he would never be credible in Molière.