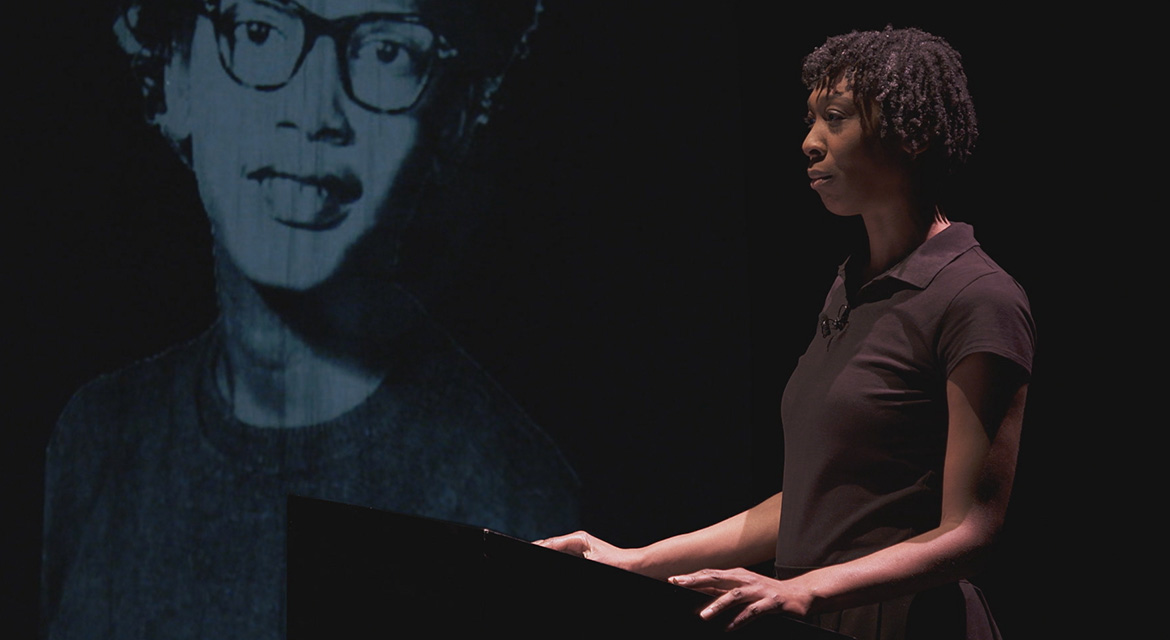 The performance will be available to stream from October 18–31. FIAF will organize a live Q&A session with Tania de Montaigne on Zoom on Tuesday, October 26 at 11am ET. The artist will discuss what inspired her to bring the story of this little-known American heroine to a French stage and answer questions from students.

Committed to creating long-lasting experiences for students, FIAF provides educators with a free study guide with detailed content about the performance as well as recommended pre- and post-event activities. 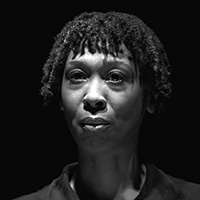 Tania de Montaigne is the author of novels and essays including Noire, la vie méconnue de Claudette Colvin (Grasset, 2015). She won the 2015 Simone Veil Prize and was a finalist for the Grand Prix des Lectrices de ELLE in 2016. Her most recent essay, L’Assignation, les Noirs n’existent pas (Grasset, 2018), received the Prix de la laïcité in 2018. Her first play Le Plus Beau Jour premiered at the Avignon Festival in 2013, directed by Anne Suarez and Rémi Bichet. Her second play, Là, directed by Léa Moussy with Xavier Thiam and Fabrice Moussy, premiered at Ciné 13 in May 2017 as part of the festival “Mise en capsules”.

Links and instructions will be emailed to participating teachers. It is the teachers’ responsibility to share access to the screening and Q&A with their students.