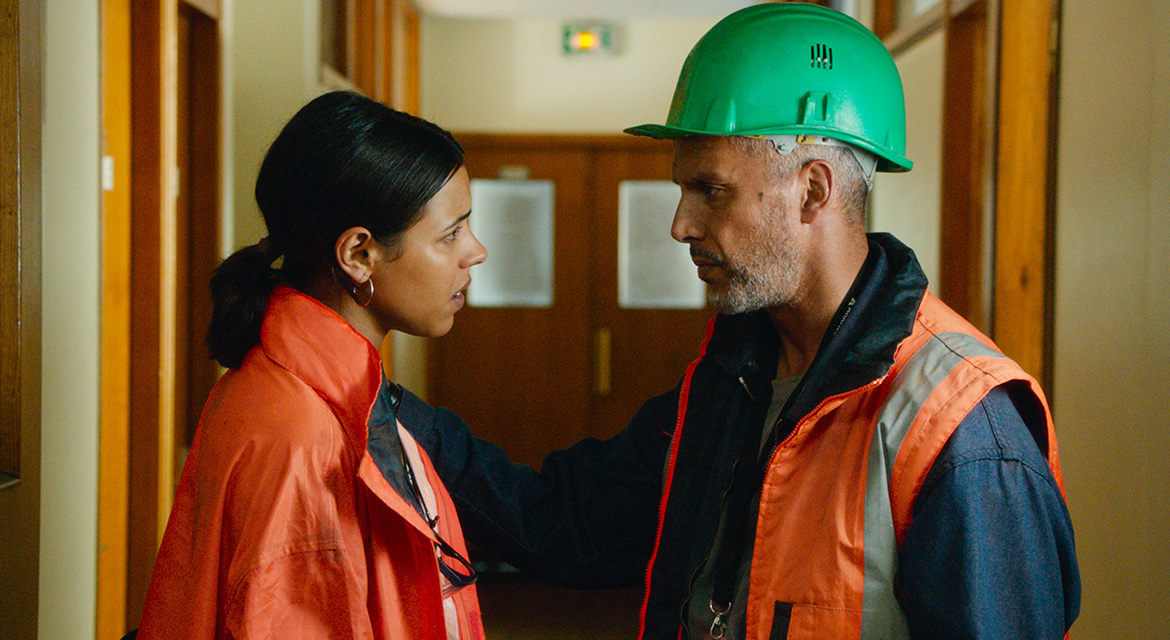 After losing her job at a hospital emergency room, Nour Hamadi returns to her hometown, taking a position as a nurse at the chemical plant where her father Slimane has worked for 30 years. As she settles into her new job, Nour becomes aware of irregularities in the treatment of hazardous waste—and decides to act.

Co-produced by legendary Belgian filmmakers Luc and Jean-Pierre Dardenne, Red Soil establishes filmmaker Farid Bentoumi as a worthy heir to the Dardennes’ brand of gripping, socially relevant films in which everyday people must confront dilemmas that speak to our era’s most pressing moral issues.

Committed to creating long-lasting experiences for students, FIAF provides educators with a free study guide with detailed content about the movie as well as recommended pre- and post-event activities.

An exclusive video interview of filmmaker Farid Bentoumi will be provided for participating classes. 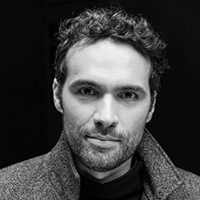 Winner of the Talent Cannes Adami in 2003, Farid Bentoumi started his career in the theater before appearing in numerous short films and television series.

Links and instructions will be emailed to participating teachers. It is the teachers’ responsibility to share access to the screening with their students.