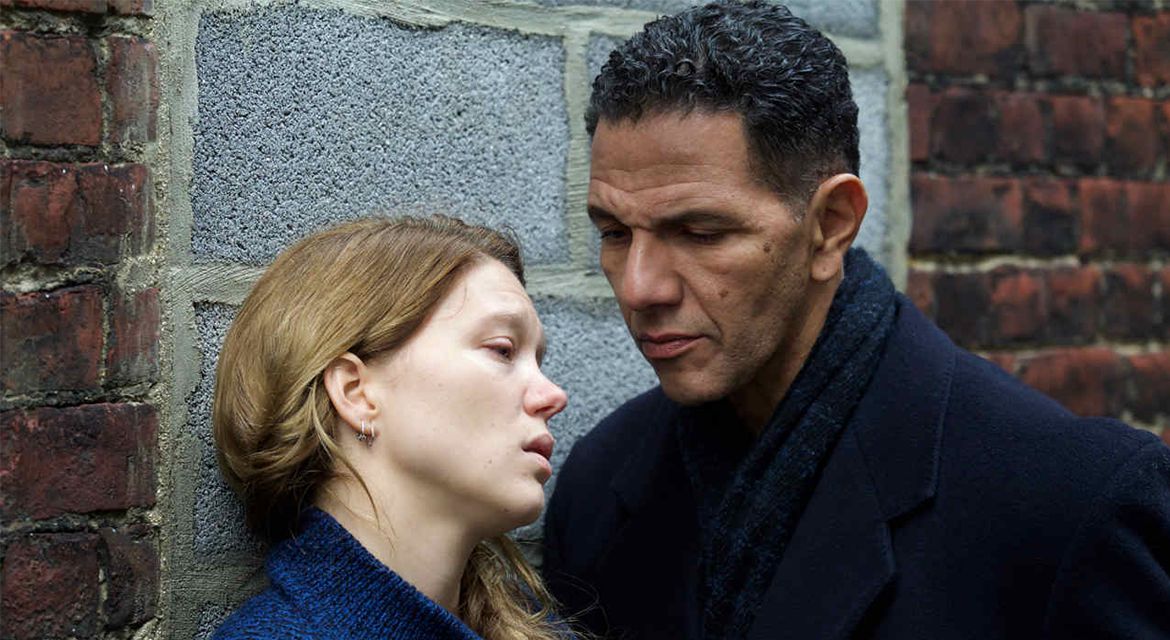 Arnaud Desplechin’s film noir, based on a true murder case, follows police Captain Daoud (Roschdy Zem) as he investigates the fatal strangulation of a poor, elderly woman in her apartment. The drug and alcohol-addicted neighbors with a complicated interpersonal bond, Claude (Léa Seydoux) and Marie (Sara Forestier), are the most obvious suspects.

A captivating character study and a superb thriller, Oh Mercy! is also an homage to Roubaix, the city in Northern France where the filmmaker grew up and the location of several of his films.

“Oh Mercy is clearly the film where writer/director Arnaud Desplechin explicitly comes to terms with the world, and he does so in a very personal way.” — Jonathan Romney, Film Comment

Photo: Oh Mercy! ©Why Not Productions