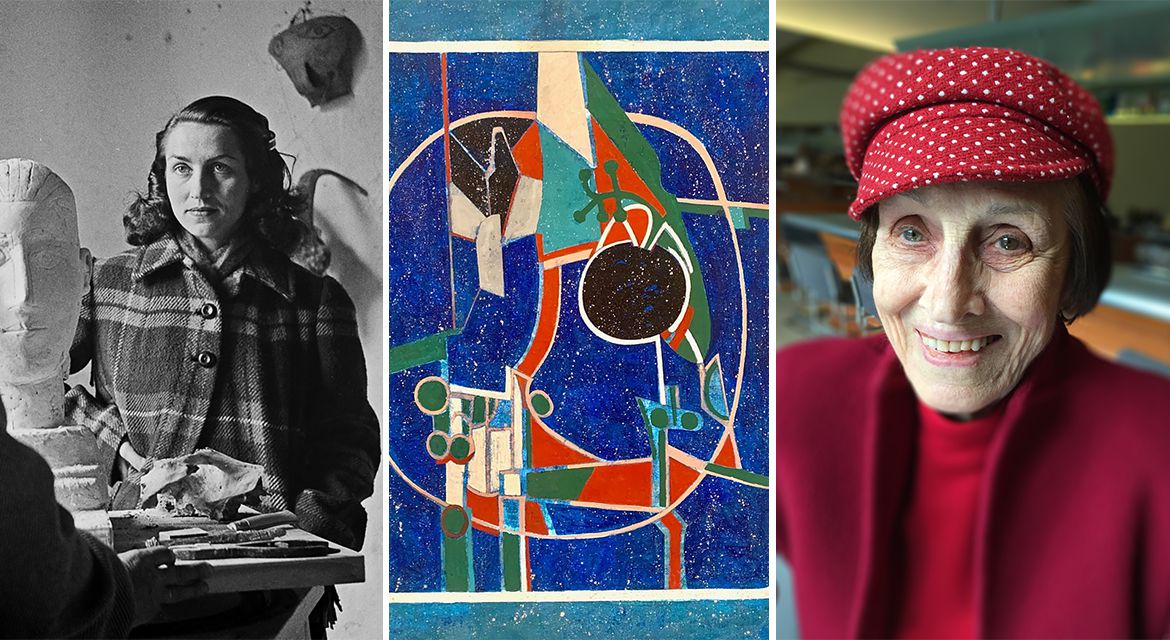 FIAF presents a special evening in honor of French artist Françoise Gilot who celebrates her 100th birthday this November.

Born in France and now an American citizen, Françoise Gilot is one of the most highly regarded living artists in the international art world. Since 1964, she has lived between the U.S. and France, maintaining studios in New York and Paris, where she continues to paint. “As I am still alive, I will breathe, and I will paint”, says Gilot.

Join us for a special screening of the new documentary Pablo Picasso and Françoise Gilot: The Woman Who Says No, introduced by director Annie Maïllis, and an exclusive conversation with Gilot’s daughters, Paloma Picasso and Aurélia Engel. They will share stories and photographs, shedding light on their mother’s life and work since Picasso. 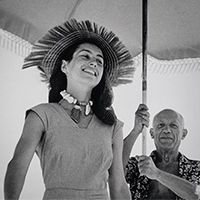 Pablo Picasso and Françoise Gilot: The Woman Who Says No 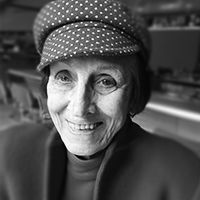 Françoise Gilot was born on November 26, 1921 in Neuilly-sur-Seine, France. An accomplished artist, Gilot was part of the emerging School of Paris. 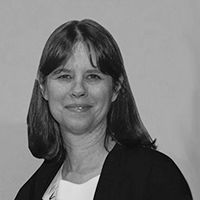 Aurélia Engel, daughter of artists Luc Simon and Françoise Gilot, is a trained architect and the curator of the Gilot Archives. 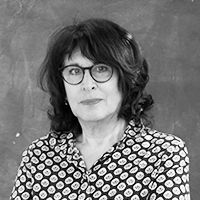 Dr. Annie Maïllis dedicated the last twenty years of her life to shedding light on Françoise Gilot, an artist who has long been in the shadow of her former companion Pablo Picasso. 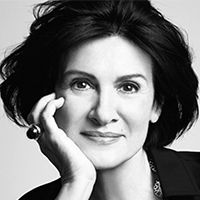 Paloma Picasso, daughter of artists Pablo Picasso and Françoise Gilot, is a French and Spanish fashion and jewelry designer and businesswoman.